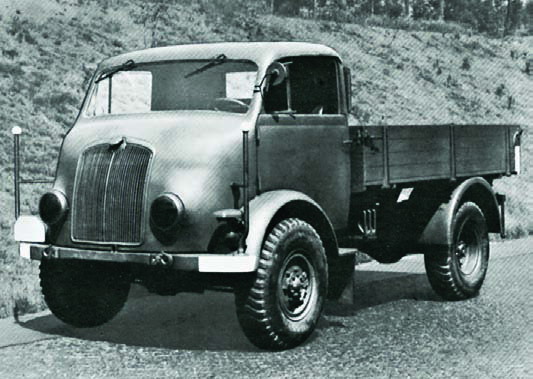 The following year several prototypes were collected and tested, but production did not start. Faster and cheaper solution was buying a license for a similar Austrian truck Steyr 1500A, which was produced in 1943-45 by Audi and Wanderer factories. 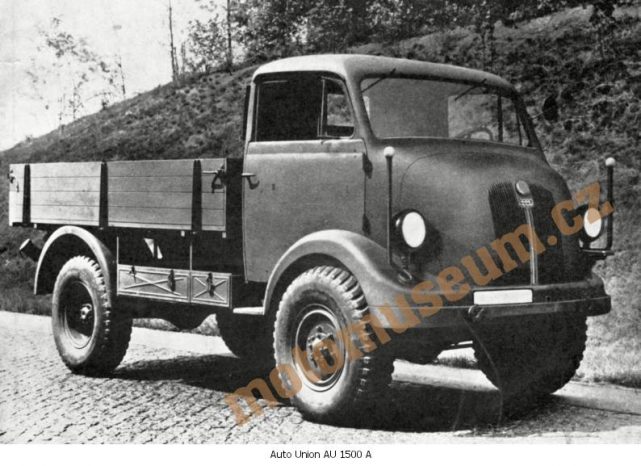 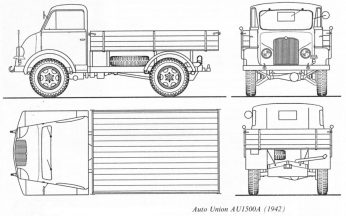 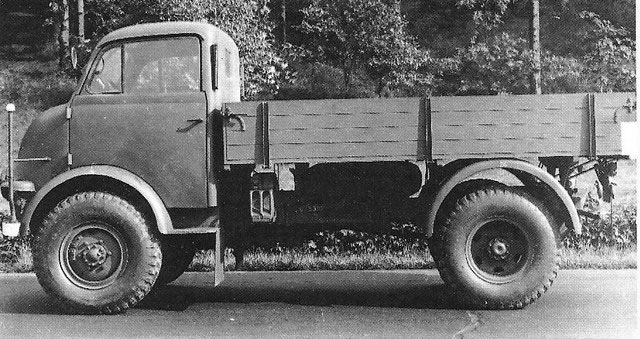