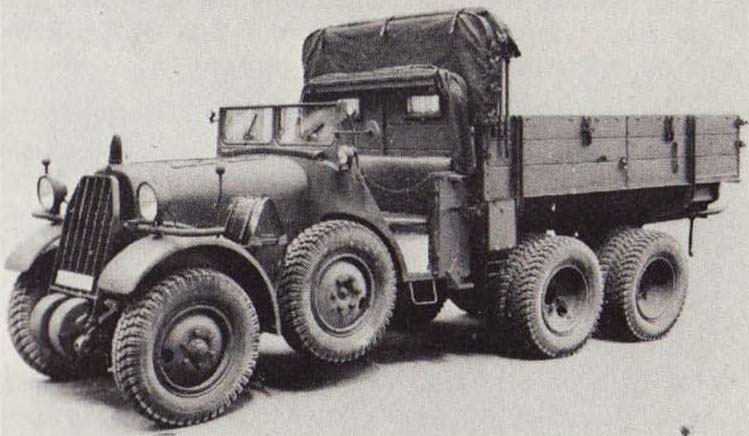 On both sides of the chassis freely rotating spare wheels were mounted and under the frame and a radiator four hollow metal rollers were installed. These trucks had ground clearance of 300 mm, a cruising range of 300 km and maximum speed of 70 km/h.

In 1936-40, instead of the ADR model was produced 72-horsepower version ADGR with double tires rear wheels. 185 and 361 copies of ADR and ADGR were made. Armored ADGK vehicles were produced on this chassis. 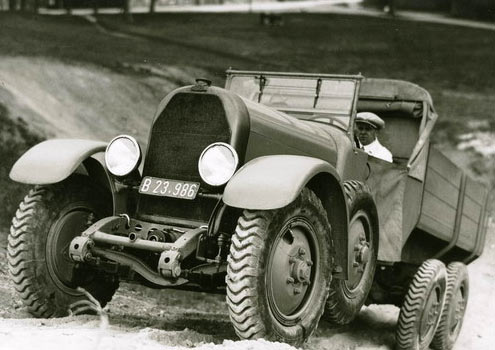 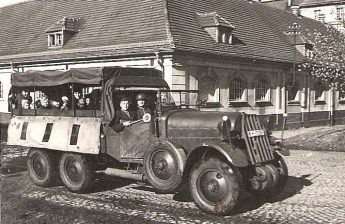 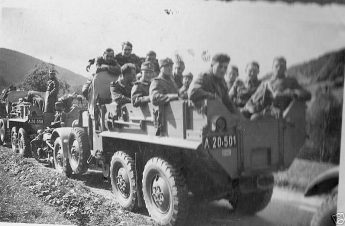 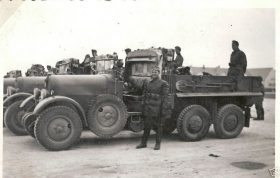 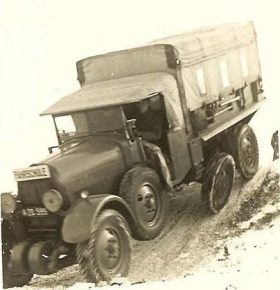 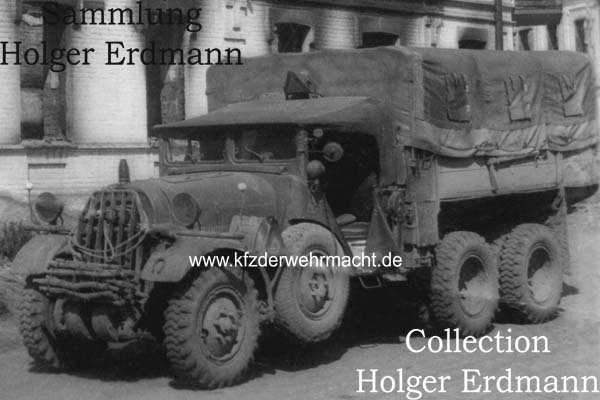 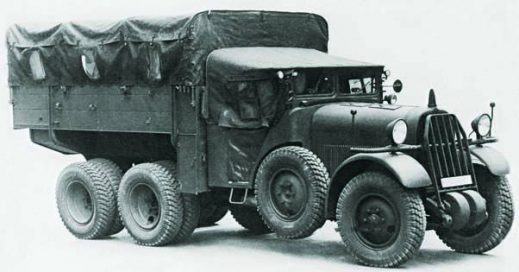 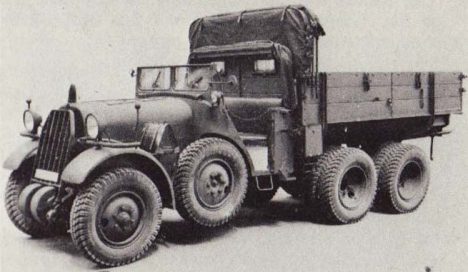 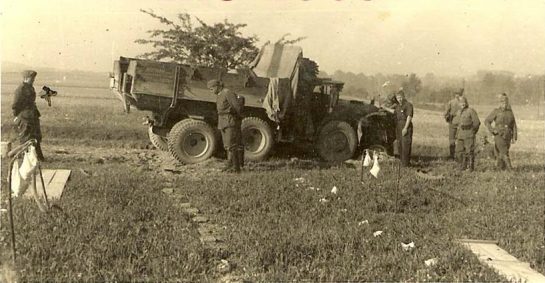 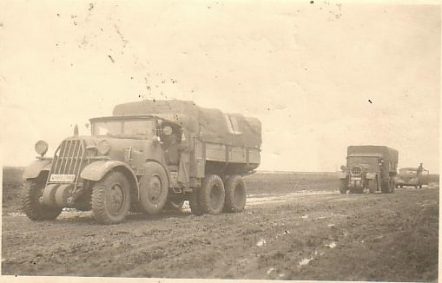