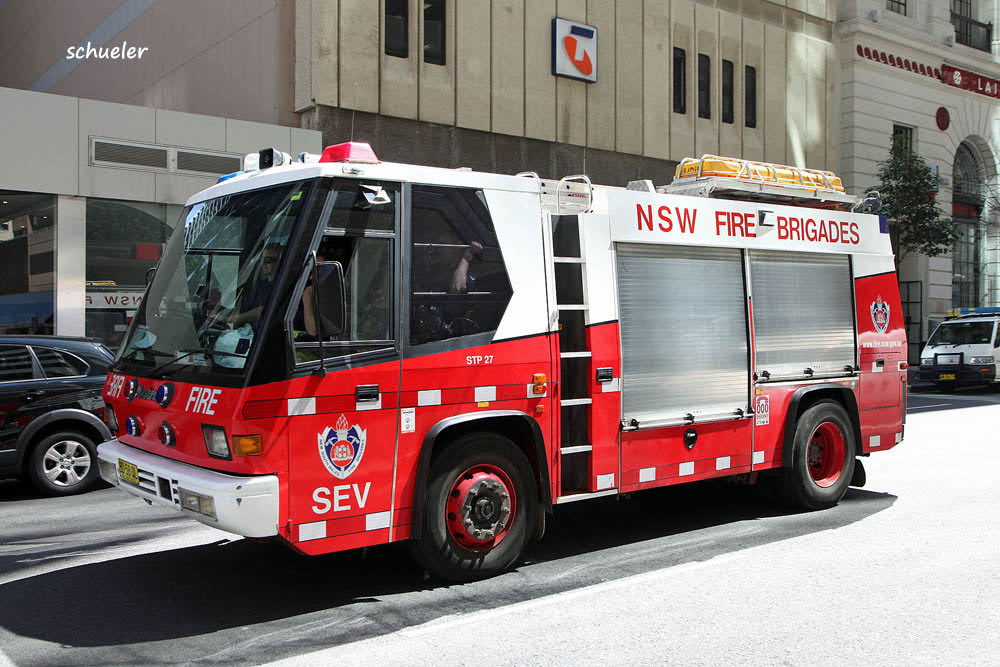 In 1993 the company introduced the second generation Mk2 of Firepac truck. The updated model can be identified by the modified design of the front end with small square headlights. Firepac Mk2 used by almost all fire departments in Australia.

Despite several advantages, such as, excellent visibility, they had one major drawback – the cabin had only two doors, the right was used only by the driver, and the entire crew (5 people in the outfit) had to leave the vehicle through the single left door.

The chassis was fitted with a six-cylinder diesel engine Caterpillar or Cummins, as well as automatic transmissions Allison. Two major versions were produced – Firepac 3000 with Rosenbauer NH30 pump with a capacity of 3000 l/min, and Firepac 3500 with Godiva pump with a capacity 3500 l/min.

Shortly before the close of the company, Austral showed the third generation Mk3 of Firepac. Externally it differed only by details – steel bumper of a new shape, modified windows of the doors, and another way of installation of rear-view mirrors. Under the cabin was placed a new 7.2-liter diesel engine Caterpillar 3116.

This appliance comes in two pump configurations: midship and rear mounted pump position. In 1999 all assets of Austral company were purchased by Varley, and the production of Firepac trucks continued under the new brand. 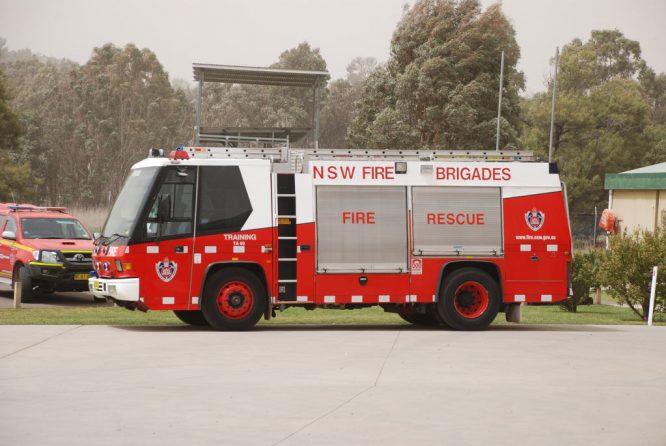 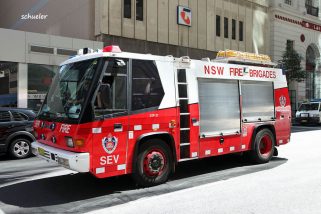 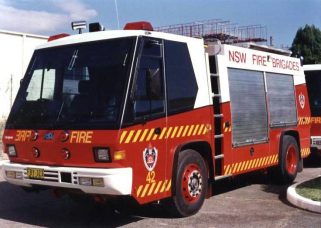 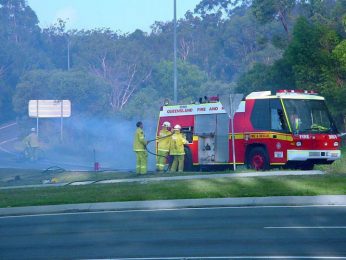 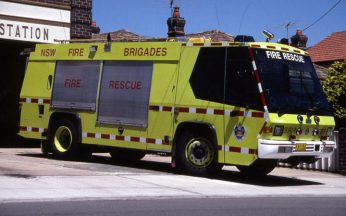 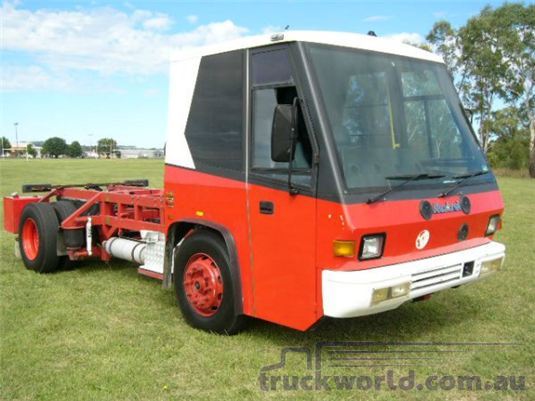 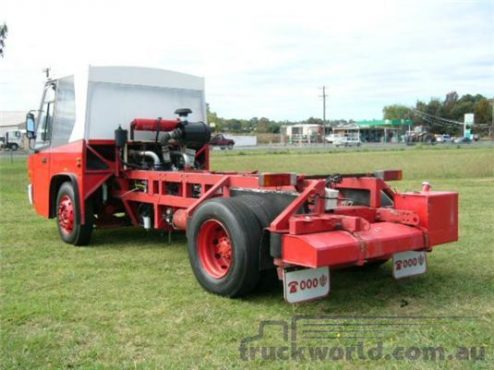 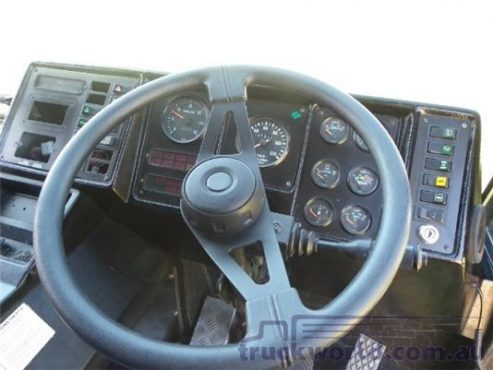 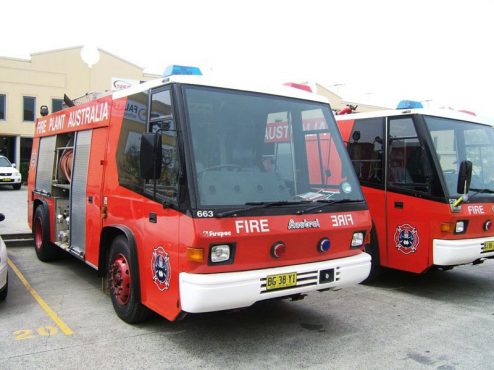 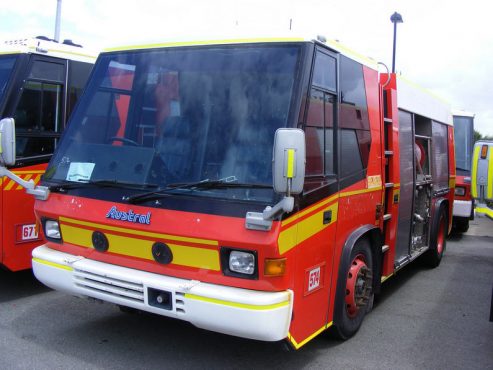 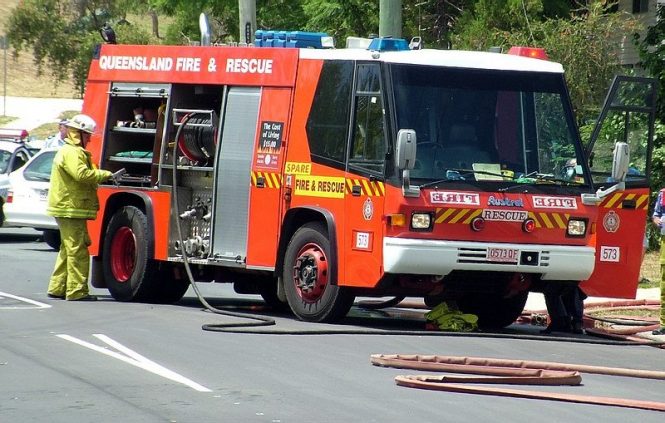 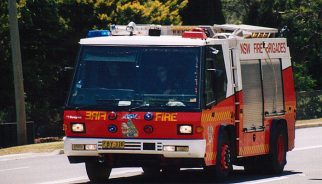 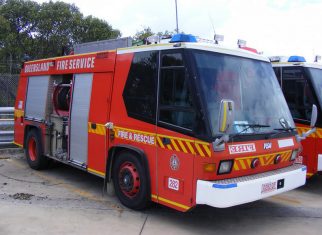 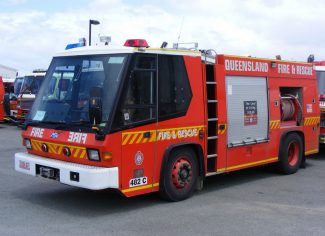 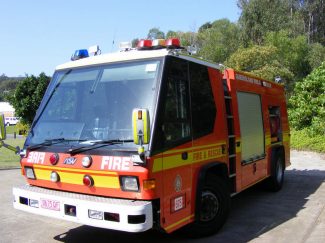 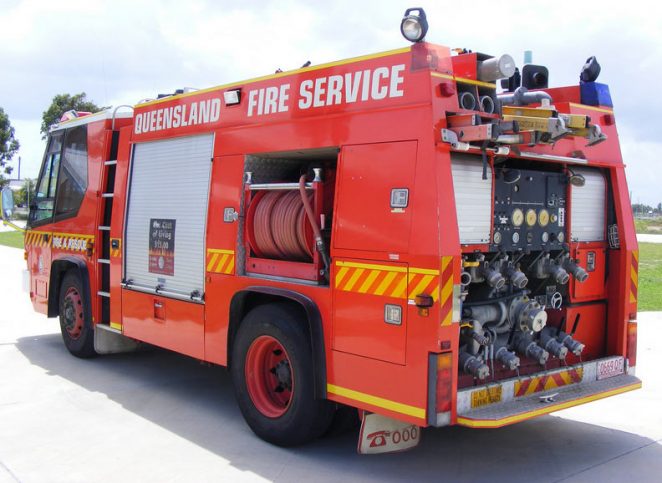