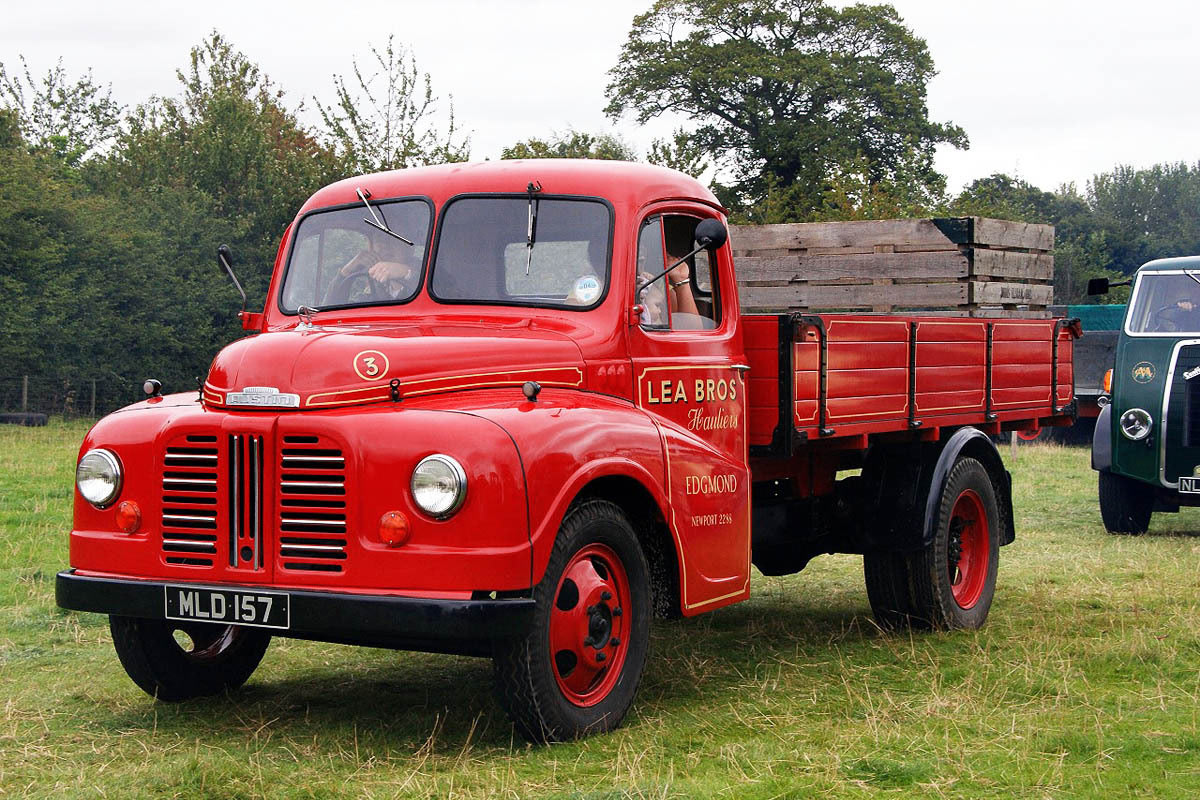 In 1949 the production of the most famous Austin truck with more streamlined shapes was began. The new model was called Loadstar or “Series II”. It was offered in 2 versions – K2 and K4 – with a load capacity from 2 to 5 tonnes, a wheelbase of 2,9-4,0 meters, 125-horsepower 6-cylinder engine with a capacity of 3995 cm3 and a vacuum brake booster.

This was the last company’s developed Austin truck. In the early 50s the economic difficulties forced several British companies, including Austin and Morris, to form a joint venture British Motor Corporation, or BMC. In 1956, a “Series III” was presented with a new unified cabin. 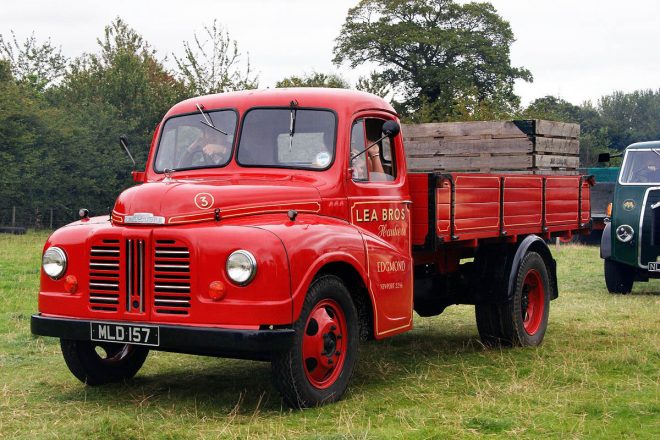 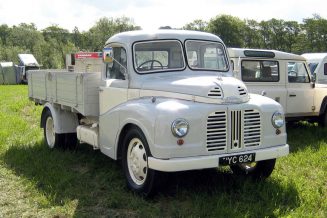 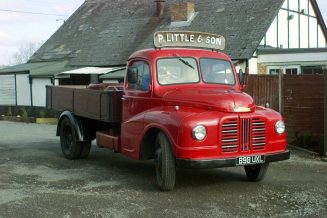 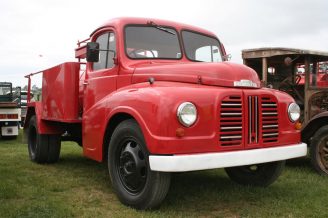 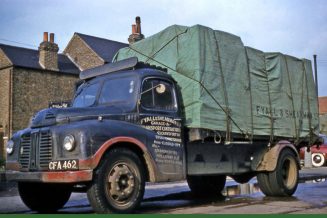 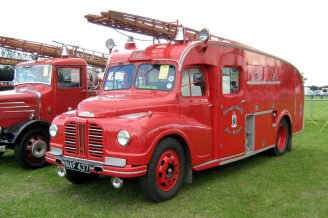 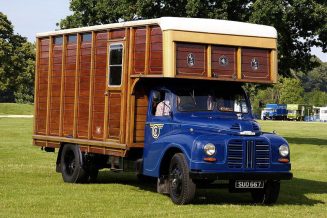 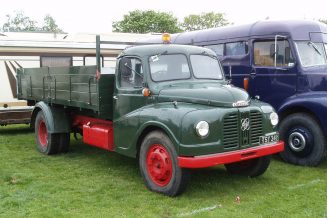 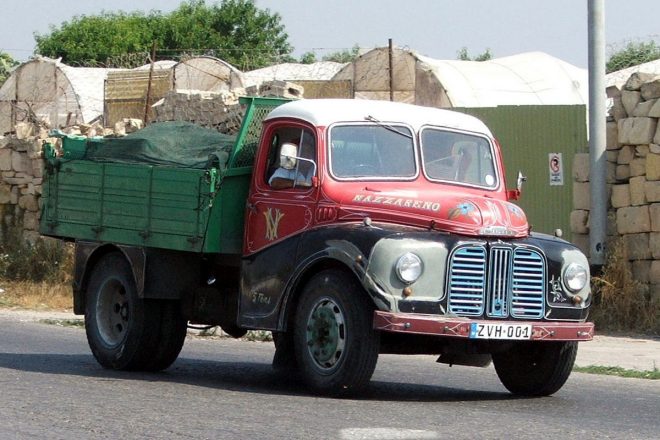 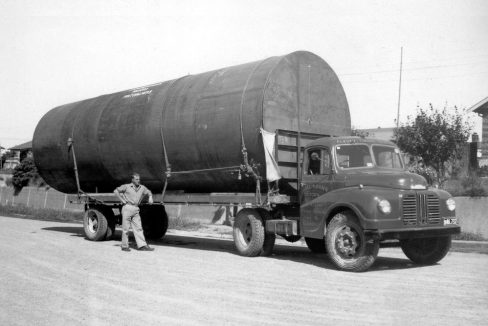 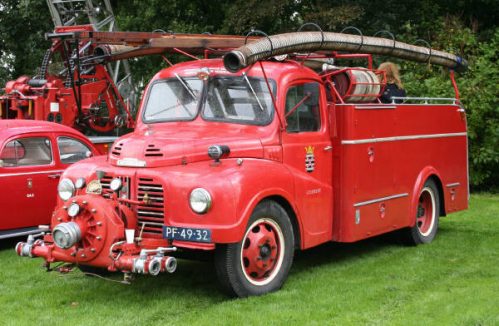 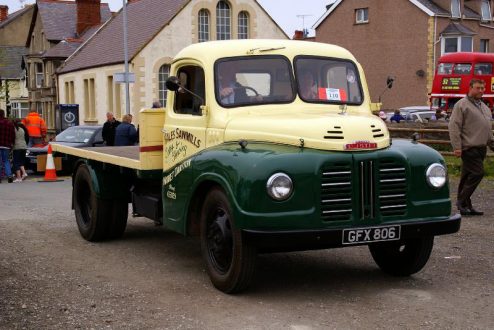 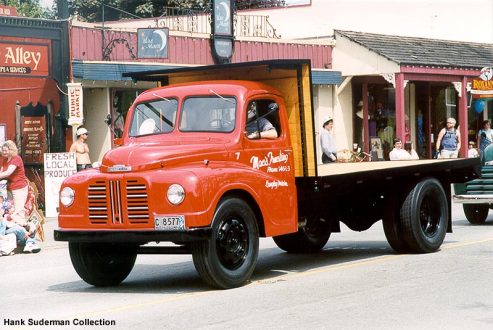 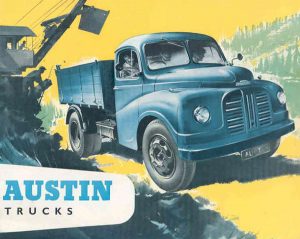 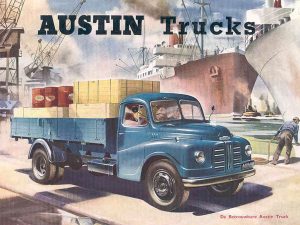