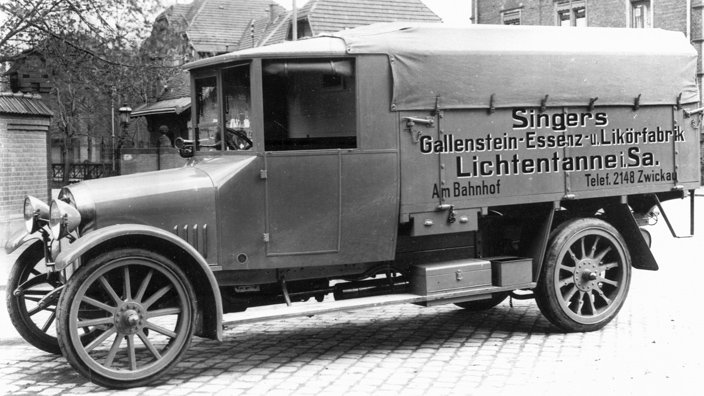 In 1913, Audi-Werke AG extended its range for the first time to include commercial vehicles. The Types Bt (25 or 28 hp) and Ct (35 hp) were built on a stretched passenger car chassis, equipped with reinforced suspension and offered as a delivery van and a truck with a payload of 1 tonne.

This was available alongside the Type F with a reinforced frame and designated Type Fb or Fc, depending on which engine was fitted. This truck type had a payload of 1.5 tonnes and was supplied with twin tyres on the rear axle.

There was also 3.5 ton model CE with 35 hp engine. Only 21 copies of 3.5 ton model were made before the war, although the model was recommended to army and its purchase was subsidized by the government. Totally 326 cars of 1 and 1.5-ton models were made till 1928. 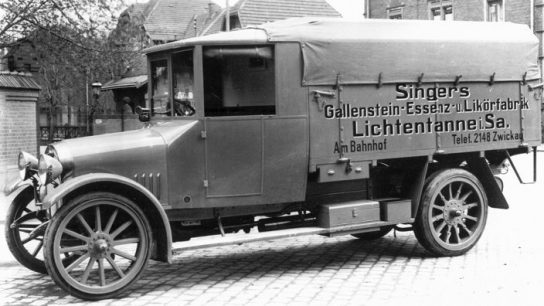 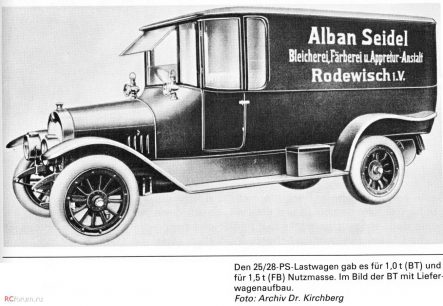 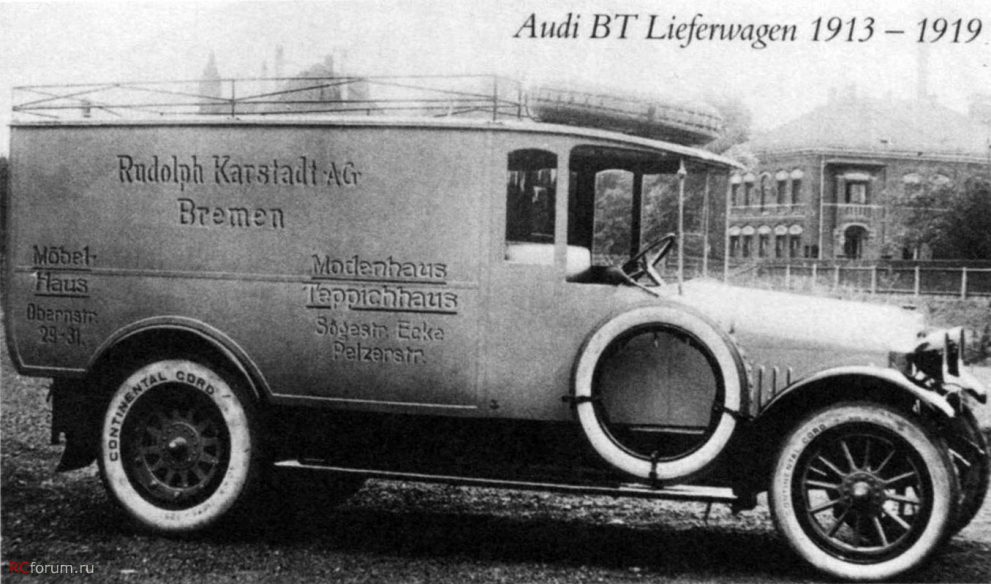 Postwar Audi BT From the book “I was building a car…”
Continue Reading
Related Topics:audi