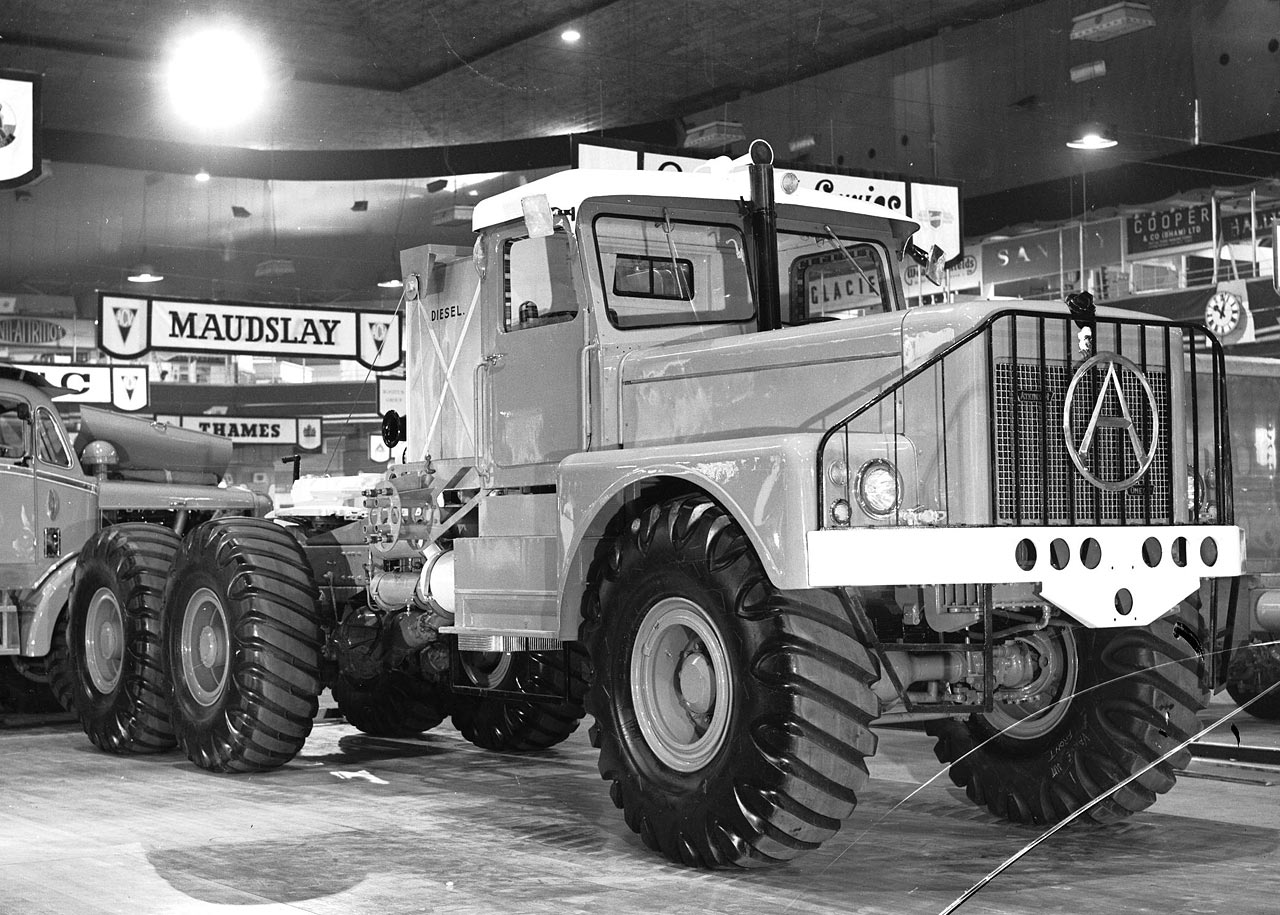 The Omega was conceived as the result of an inquiry from Aramco in the Middle East and started life with Rolls-Royce C6.SFL supercharged diesels and Self Changing Gears eight-speed transmission. The first three ran at 90 tons GTW in Saudi Arabia.

Then came versions with Rolls-Royce engines and five-speed automatic gearboxes. Currency difficulties restricted sales and the last of these impressive machines was delivered in 1960. Atkinson Omega also used in army as heavy-duty tank hauler. 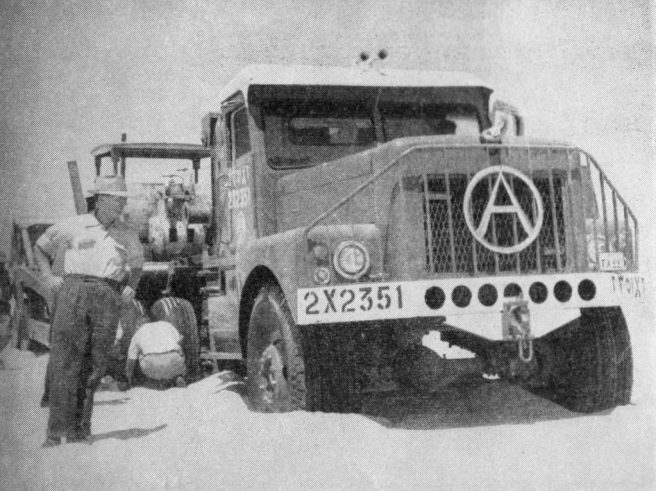 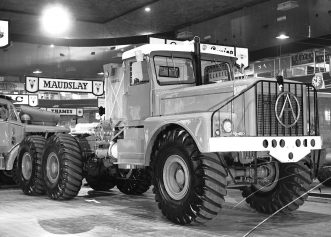 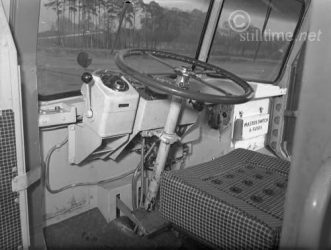 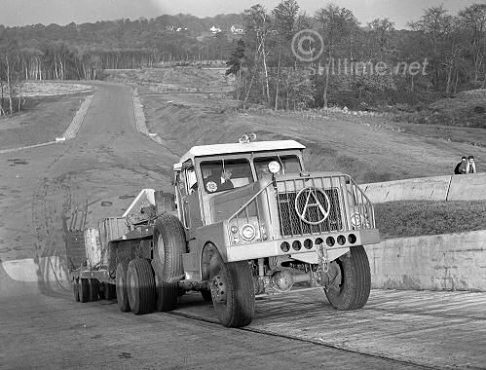 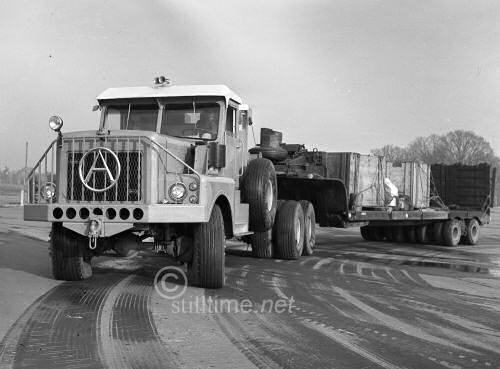