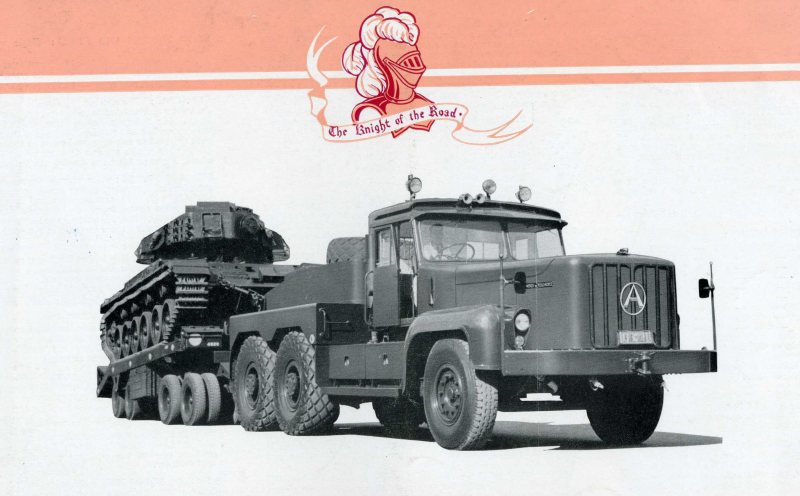 Although the big Omega tractors had not been a commercial success Atkinson, for some long forgotten reason, acquired the remains of the equally unfortunate Rotinoff heavy tractor concern in about 1962.

Since 1960 this had been known as Lomount Vehicles and Engineering and had made Atlantic and Super Atlantic Rolls-Royce powered machines. Very few of these 366 or 275 bhp vehicles, which could have 6×4 or 6×6, were sold under the aegis of Atkinson. 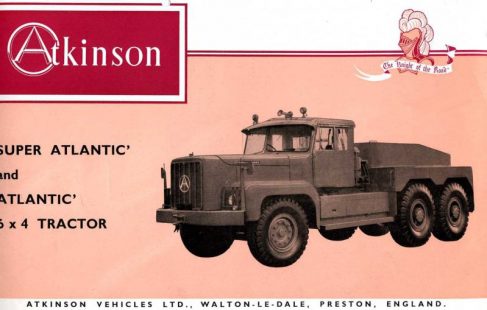 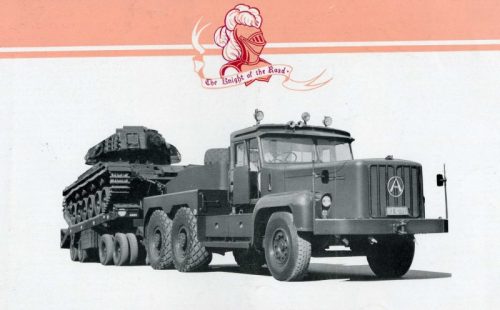