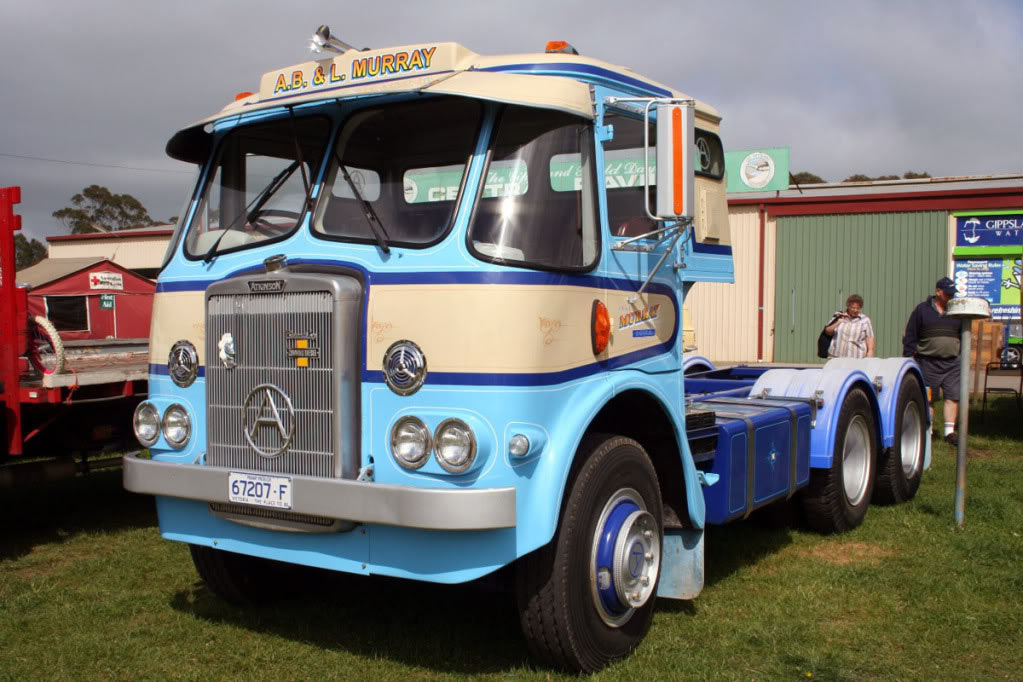 Atkinson’s assembly operations in Australia commenced in 1962 with the first model Mk 1, which was almost an exact copy of the Britain model Mk I with a fiberglass cabin. The Australian copies could be distinguished by the windshield, which consisted of 4 parts, instead of 2 panoramic of Britain version. There were also ventilation elements installed over the headlights. 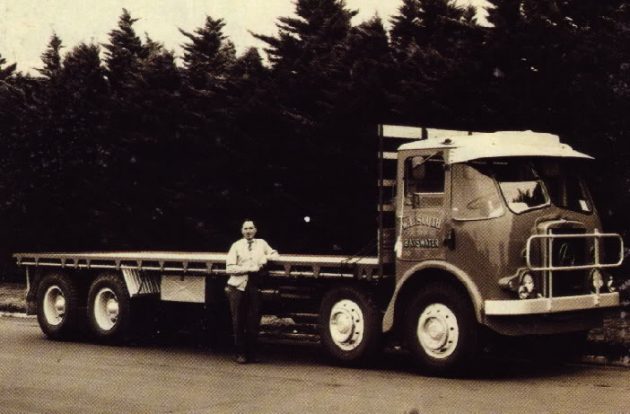 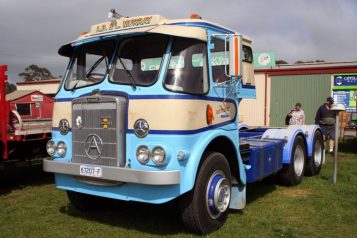 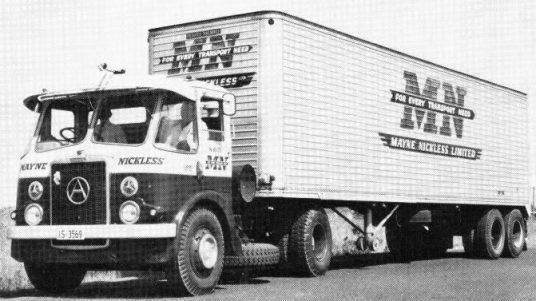 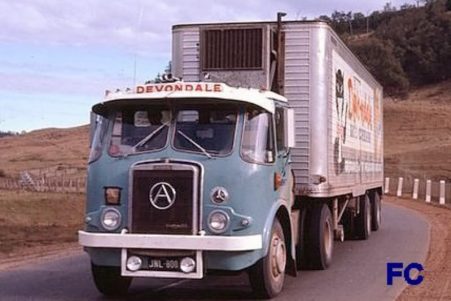 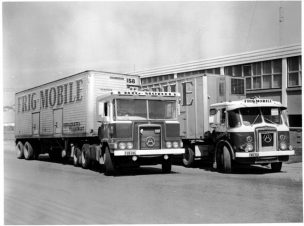 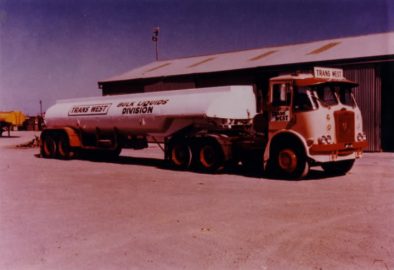