The 3-axle dump truck DT1366 had as standard 6LX engine and 9/10 cu.yd. body. However, the new British built Cummins engines were offered and regularly specified on account of the 164 bhp they offered. Even more power was available with 210 bhp Rolls-Royce or Cummins units.

The six-wheeler had a six-speed gearbox. The cab was of all-steel construction and bodywork came from various outside suppliers such as Telehoist, Autolifts and Edbro. 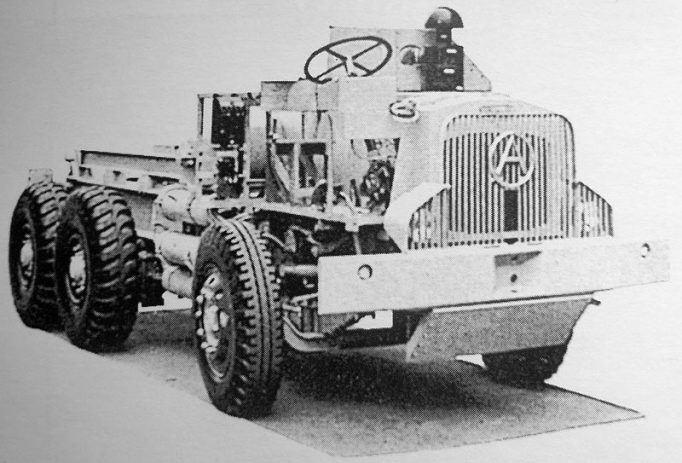 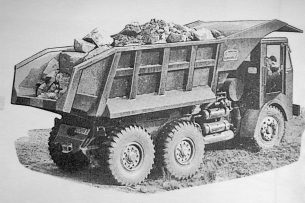 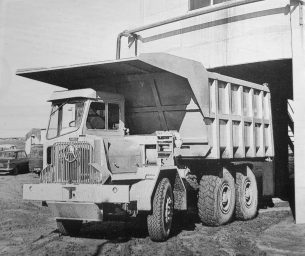 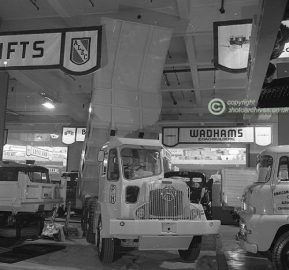 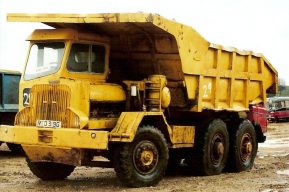 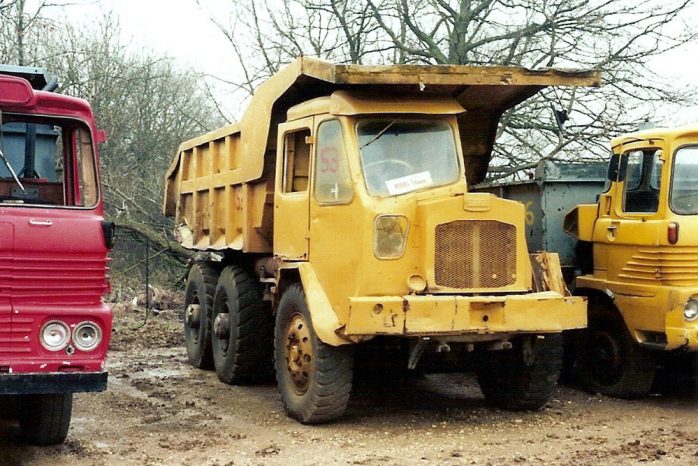 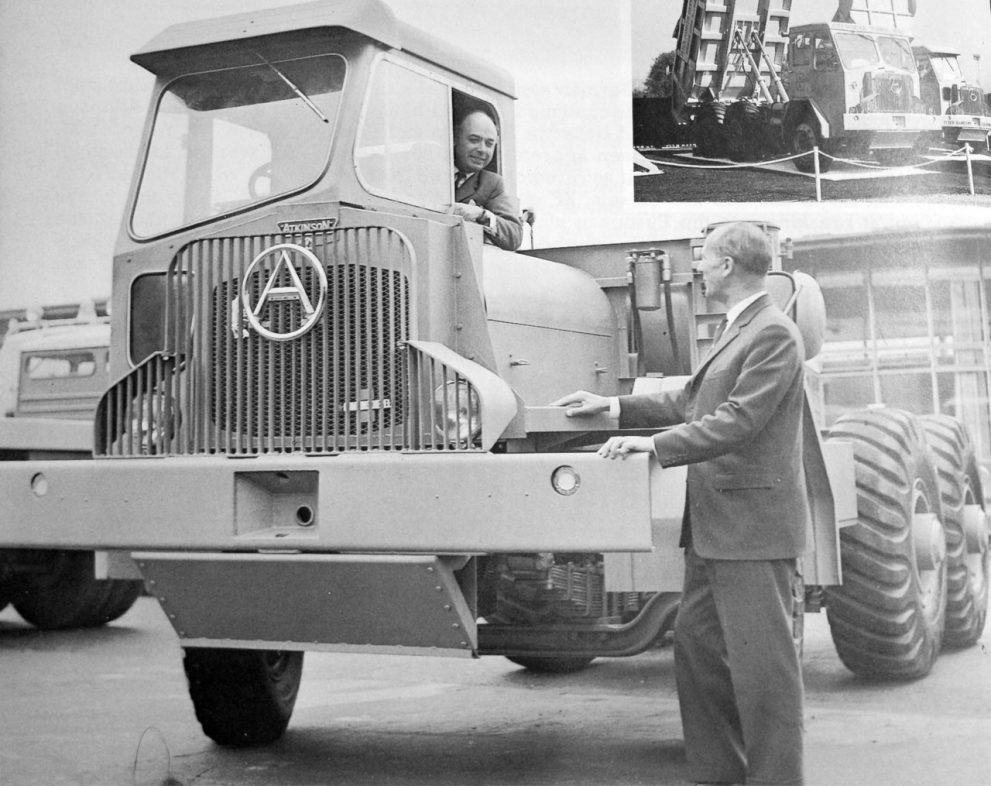