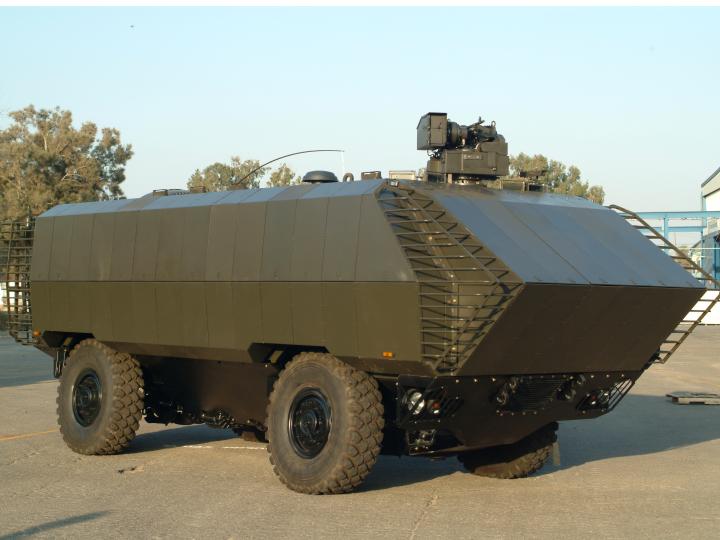 The 4 x 4 Wildcat APC was developed by Israel Military Industries (IMI) and American Truck Company to meet the need for a vehicle that combines high levels of protection and manoeuvrability yet appears less menacing than other AFV designs now being used in urban operations.

IMI believes the vehicle could meet Israel Defence Force needs following the decision not to acquire the Stryker. Based on a new 4 x4 chassis developed by Tatra, the Wildcat has three levels of protection: the basic level protects against 7.62 mm AP attack, Level 2 protects against 14.5 mm AP and Level 3 is intended to defeat RPGs and «other equivalent shoulderlaunched missiles».

The crew hull is one meter above ground level, providing additional protection against mines and IEDs. IMI claims the Wildcat provides better ballistic protection than the Stryker and equal protection to the M113 APCs that IMI is upgrading for the IDF.

The vehicle weighs 15 tonnes with Level 3 protection and is able to carry twelve personnel. The only prototype is equipped with IMI’s Wave stabilised remotely operated weapon station and firing ports. 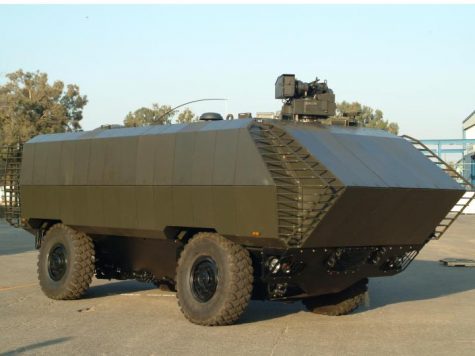 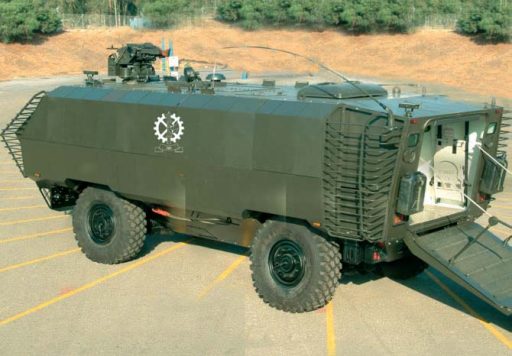