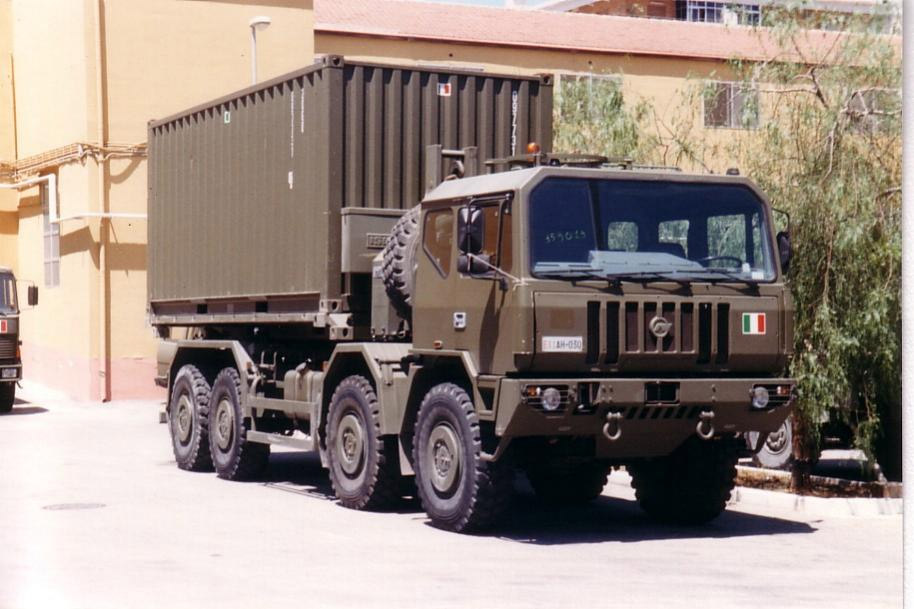 In 1994, the HD6 8000 series appeared, which included the range of heavy aircraft transportable tactical vehicles SM (Standard Militare), produced under the Astra and Iveco brands. They differed from civilians in a more spacious rectangular 5-seater cabin, all disc brakes with ABS and a tire inflation system.

The chassis SM88.42 (M320E42W) 8×8 with a GVW of 34 tons, fitted with a 420-horsepower IVECO diesel engine and an automatic 6-speed transmission, was used to install special equipment and weapons.

These chassis are used for transporting tracked combat vehicles, container handlers, repair and recovery equipment, radar stations, air defense systems, satellite systems control and installations for launching tactical missiles. The military program included the 500-horsepower tank tractor SM88.50T (M1100.50WTM) 8×8 with a 32-speed transmission and two winches. As part of the road train with a GCVW of up to 130 tons, it can reach top speed of 80 km/h.

The family includes the following models: 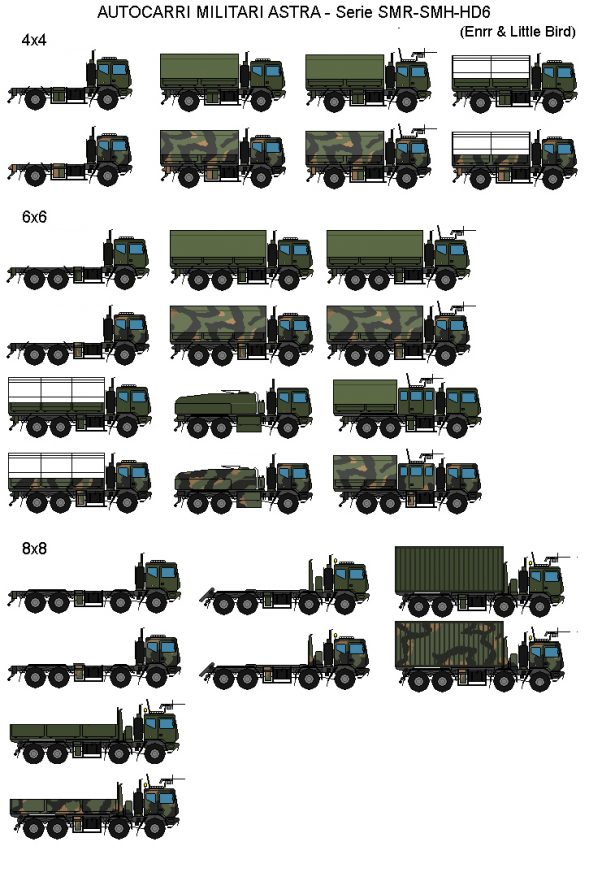 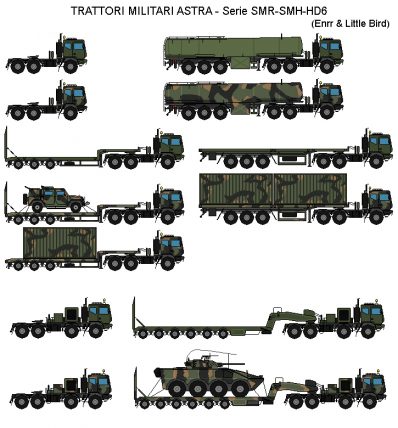 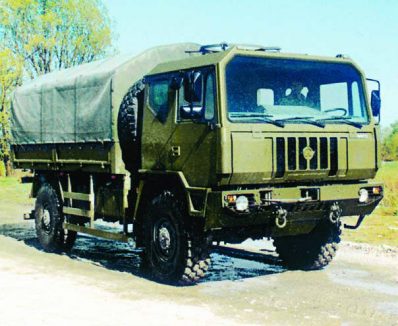 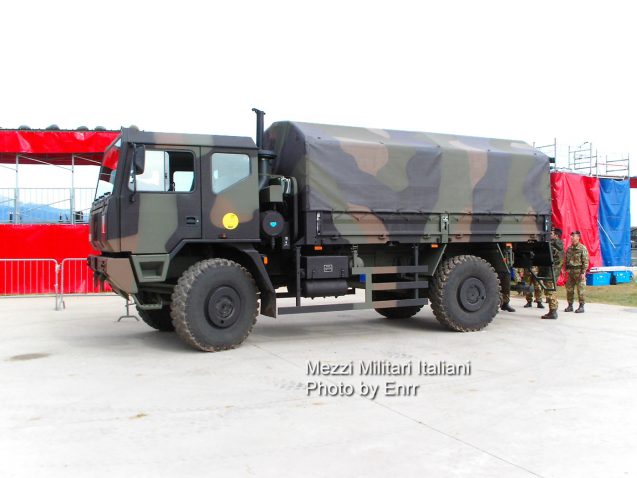 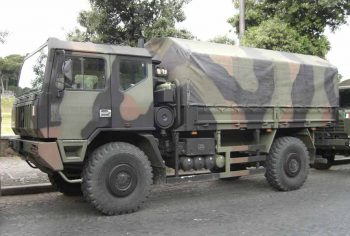 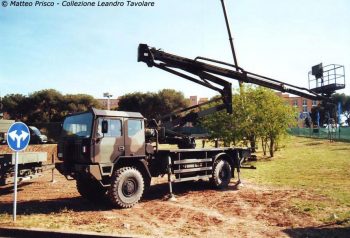 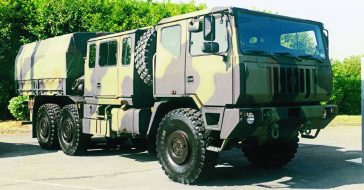 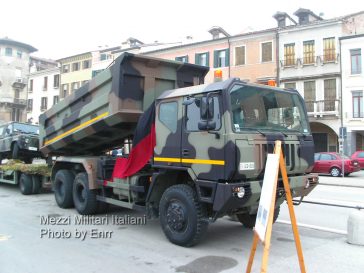 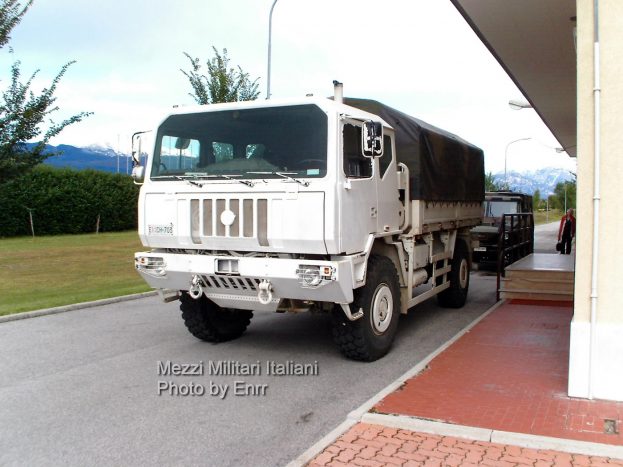 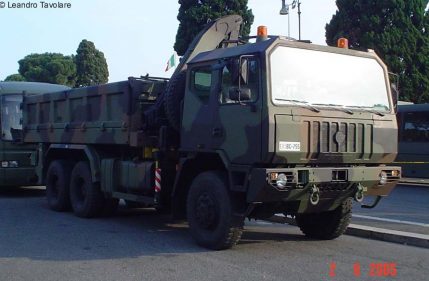 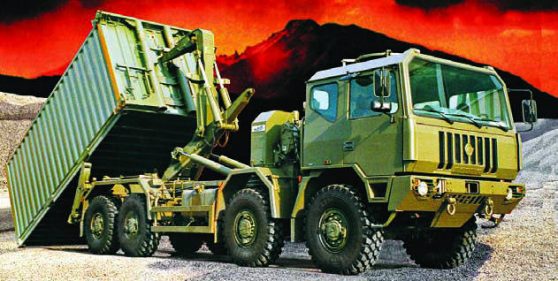 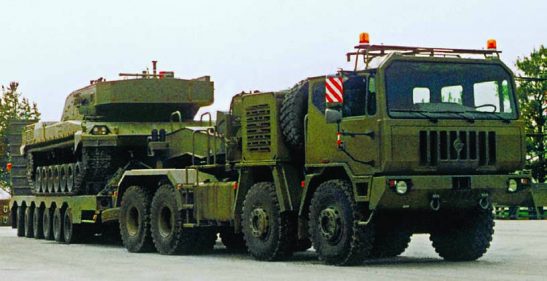 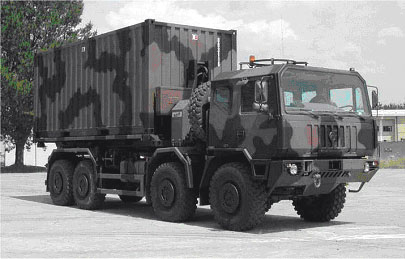 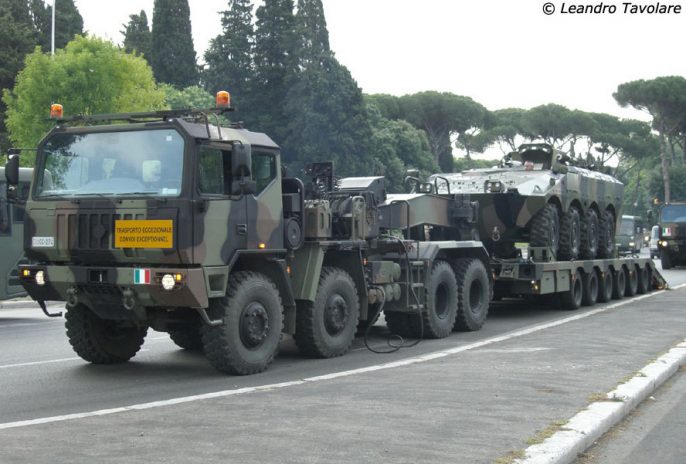 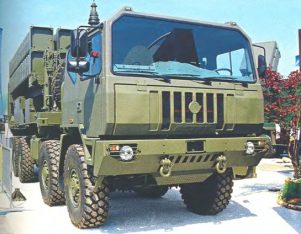 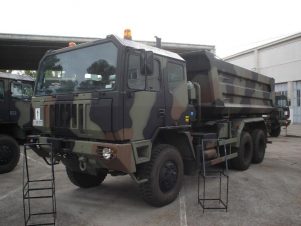 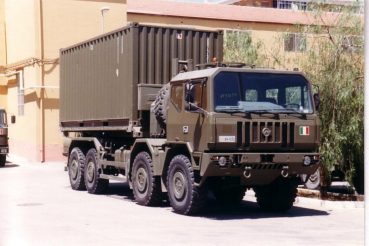 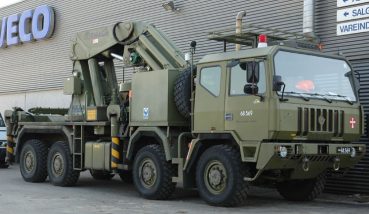 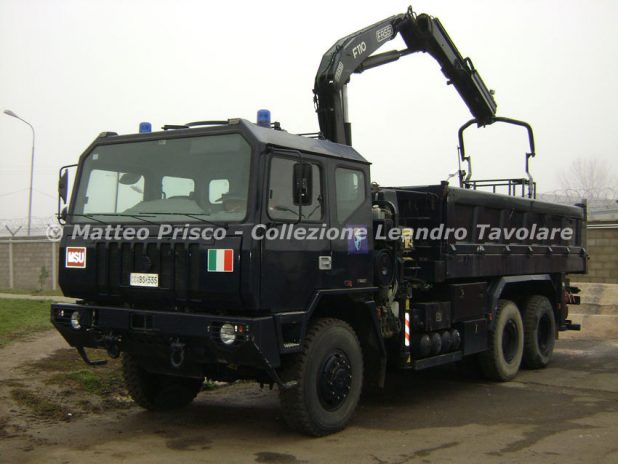