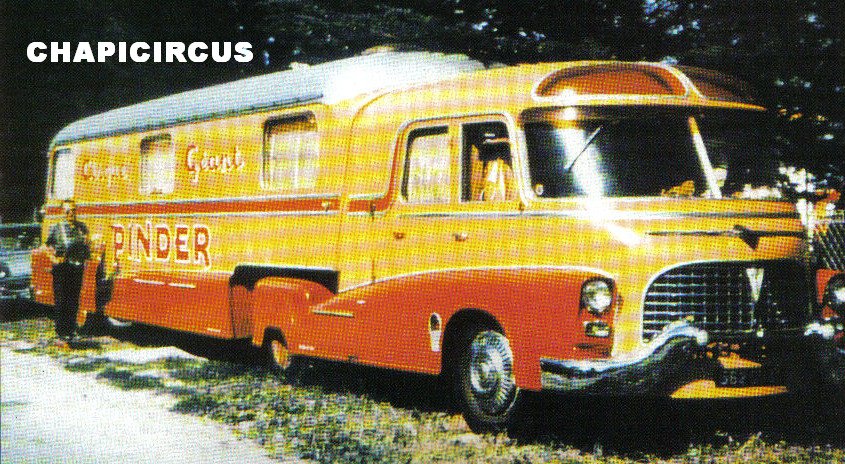 By the mid-50s circus Pinder reached its climax in need of comfortable and luxury vehicles. So, in 1956 and 1957 the company Assomption, known for its super-comfortable campers for famous peoples, made three unique trains with Ford tractor and camper.

The first combination (number 129 CE 37) was delivered in July 1956 and was intended for display manager René Bonnin. The second vehicle (number 665 CS 37) was made in July 1957 for Serge Spiessert, son of a general manager. Finally, in September 1957 was made the third combination (number 563 CU 37) for the third son, Willie. His trailer had only one axle, instead of the two axles on the first two trailers.

Inside it were real castles on wheels with a dining room, kitchen, bedroom and bathroom. The decoration was made of natural redwood. Only one semi-trailer has survived till nowadays, which was taken over by a circus Diana Moréno, and the third combination with one axle trailer, restored by private collector. 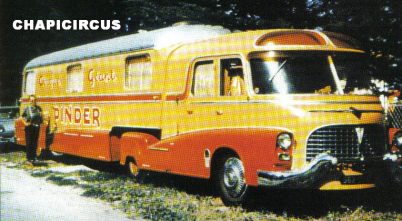 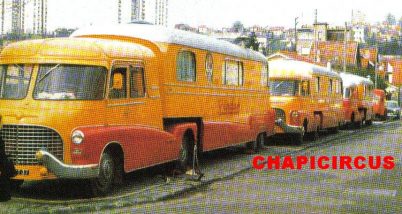 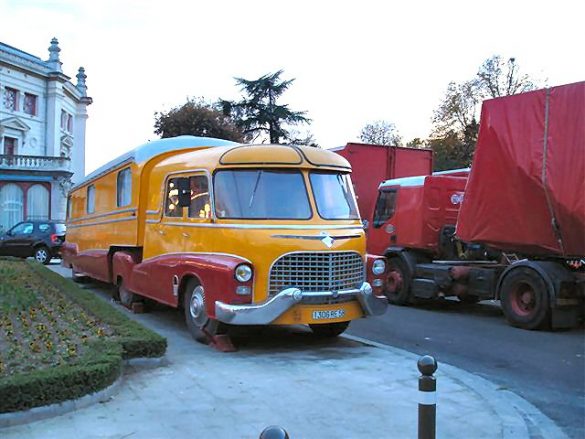 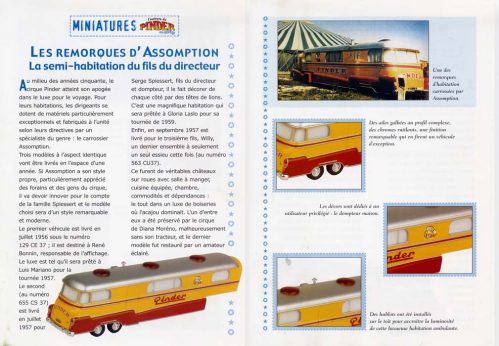 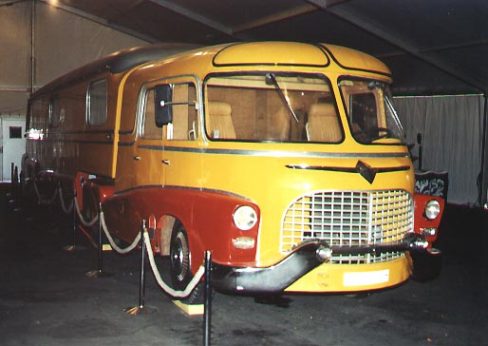