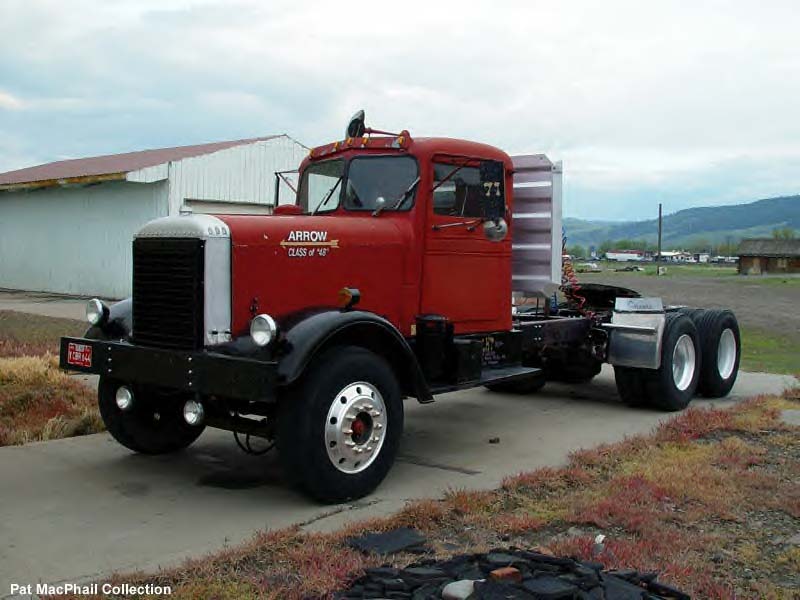 Arrow has the only model in the range. It was a compilation of details from different companies with own designed components. They made many of the suspension components, front fenders and had the radiators cast at a local foundry. Hoods were of their own design and there were lights behind the arrow shaped hood mesh.

The company used a variety of cabs for its models, the most popular being the Kenworth cab. Most Arrow’s came with Hall Scotts, but there were versions with another engines (Cummins, for example). Only 53 trucks were made. 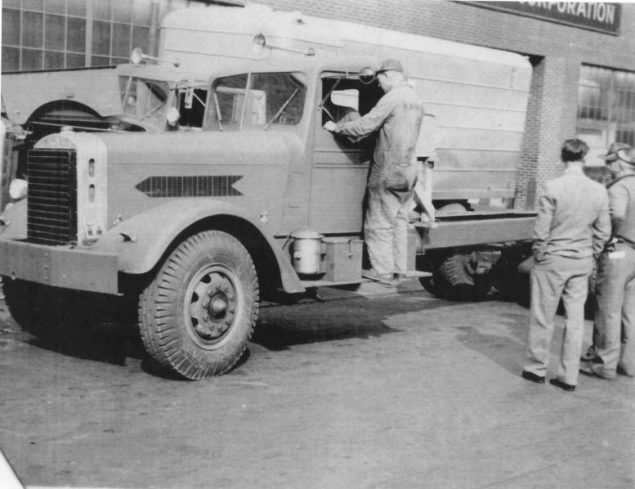 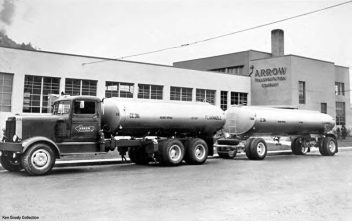 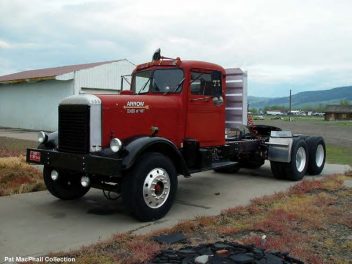 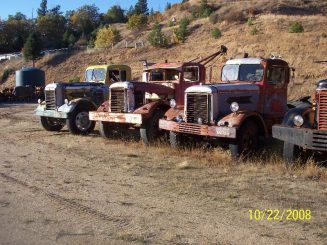 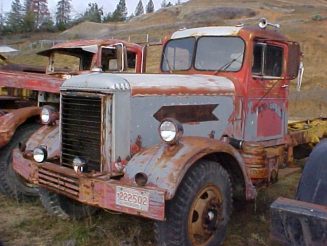 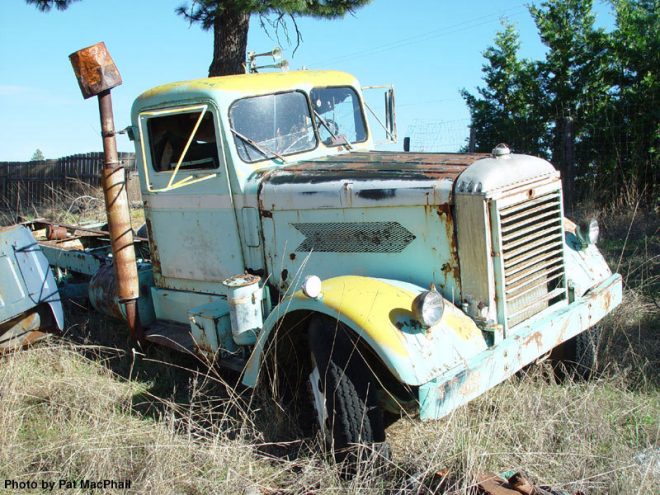 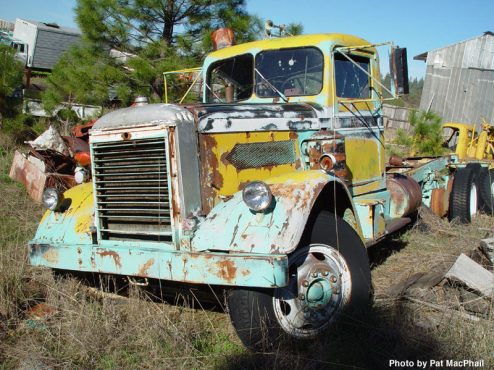 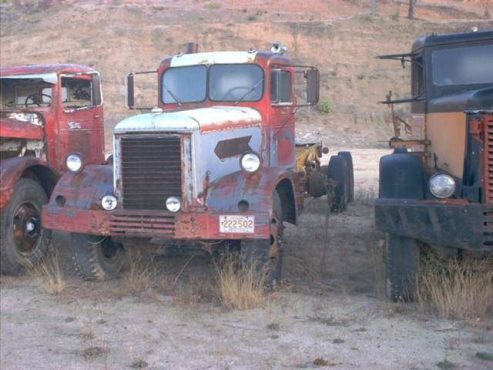