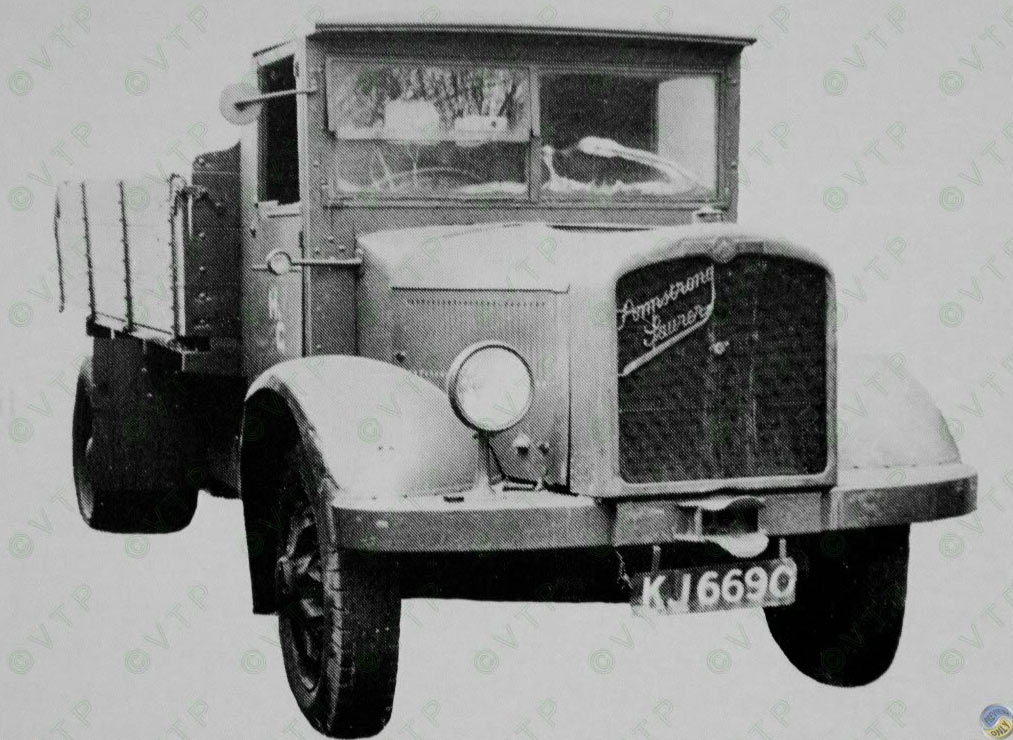 Thus, the basic 2-axle models received in England names Active, Durable and Effective, and had a capacity from 4 to 7 tonnes. All were equipped with a 6-cylinder diesel engine rated at 110 hp. For a while, there were also gasoline powered versions available, but they were quickly replaced by diesel trucks.

In addition to the 6-cylinder diesel engine, these trucks were offered with a 4-cylinder diesel power unit. Such trucks received designation Defiant and Diligent. There was also another model the 7-8-ton Dauntless with a 6-cylinder engine. 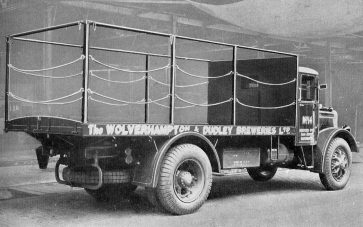 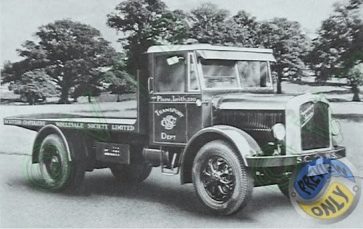 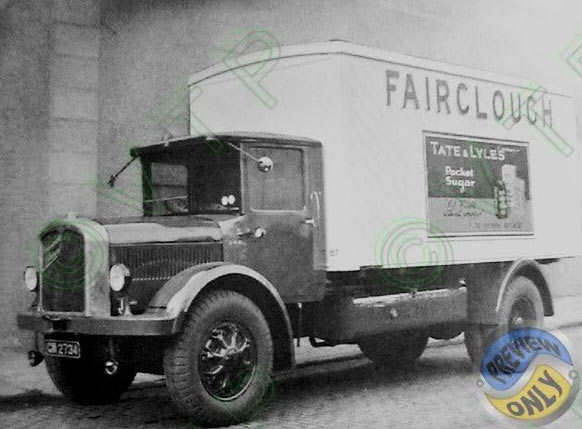 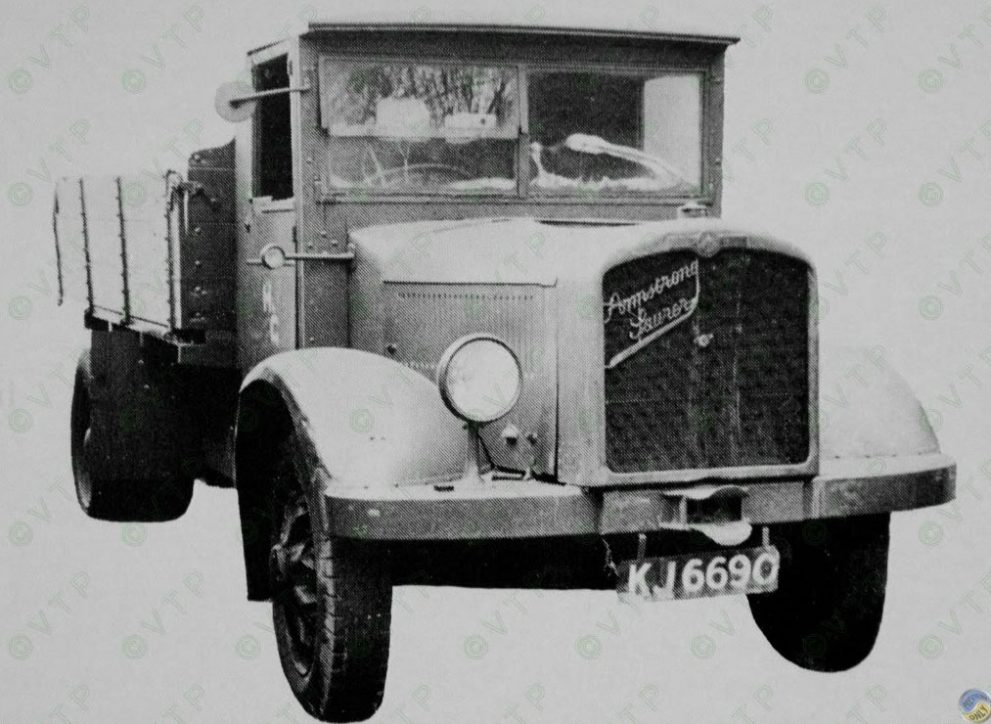