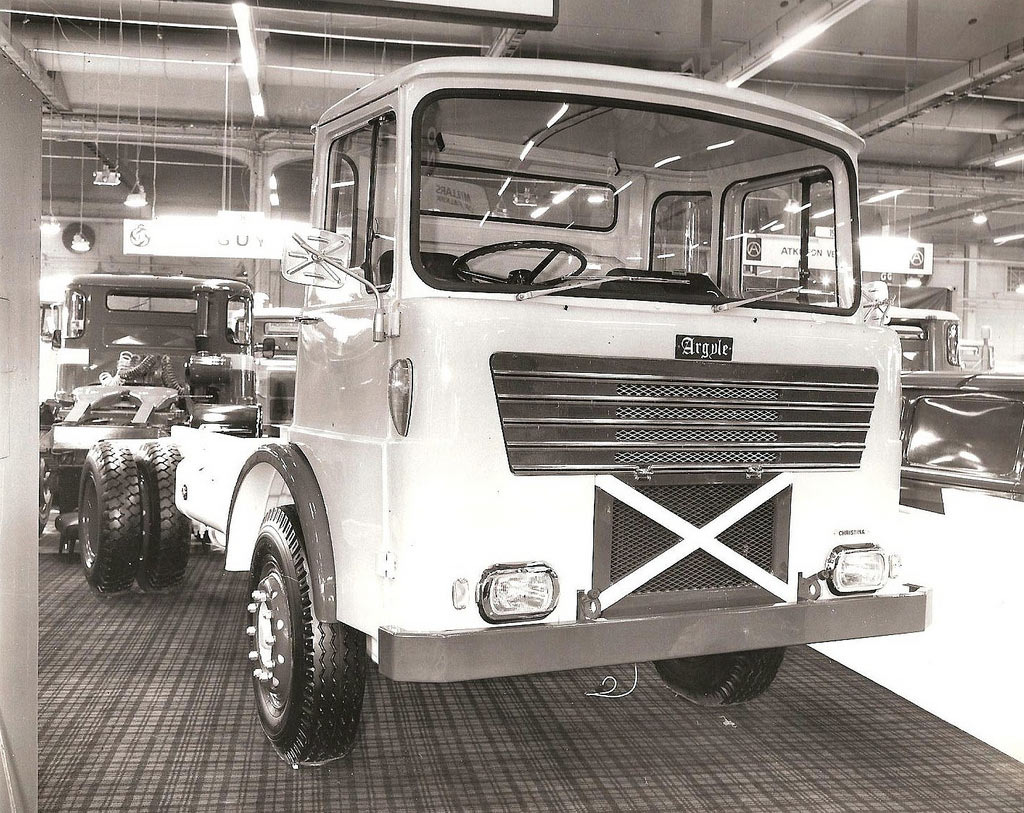 The Christina was one of two models offered. It was named after the wife of the truck’s designer. The company assembled its own chassis, but otherwise utilized certain proprietary units available within the automotive industry.

These include Perkins 6.354 diesel engines and modified versions of the current all-steel cab unit by Motor Panels of Coventry. Two wheelbase lengths were available. There were also drawings of 24 ton and 32 ton models named after two daughters, but no real trucks were made. Totally were produced only 24 or 51 Argyle Christina trucks, according to different sources. 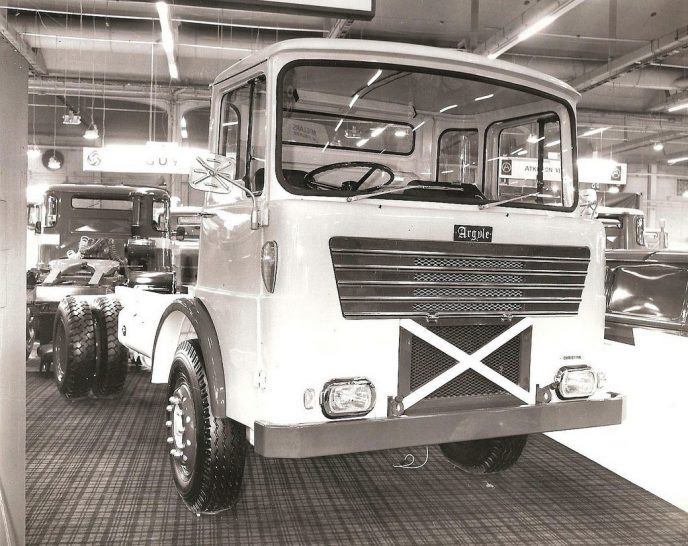 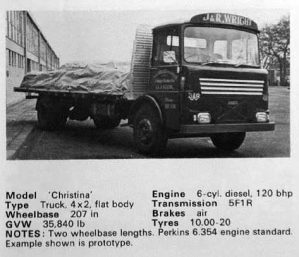 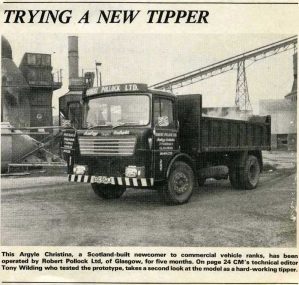