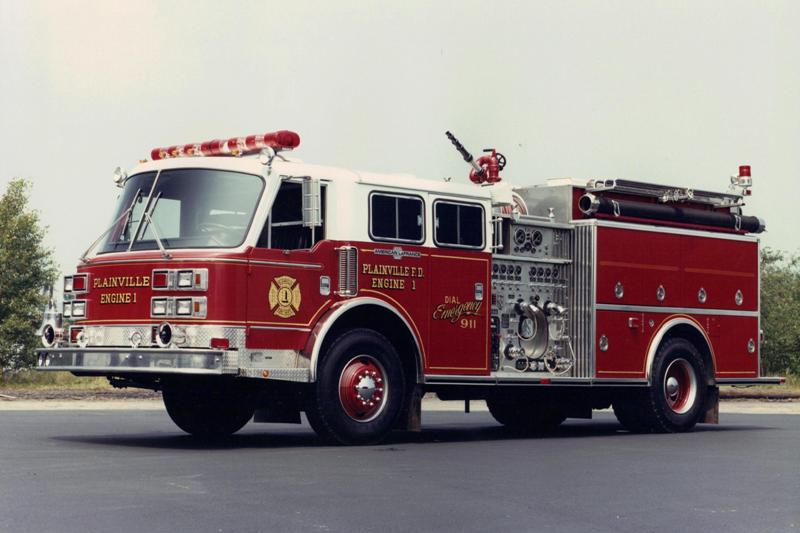 In 1986, Kersey Manufacturing unveiled the Century 2000 redesigned model. The Century 2000 sported a new full-width cab with a huge windshield. Head and parking lights were enclosed in massive rectangular bezels.

The thoroughly redesigned Century 2000 retained the unmistakable American LaFrance DNA. Powered by a 350 horsepower Detroit Diesel with ALF Twinflow pump, the Century 2000 had a stainless-steel cab and modular body construction. The first Century 2000 pumpers were delivered to fire departments before the end of 1986. 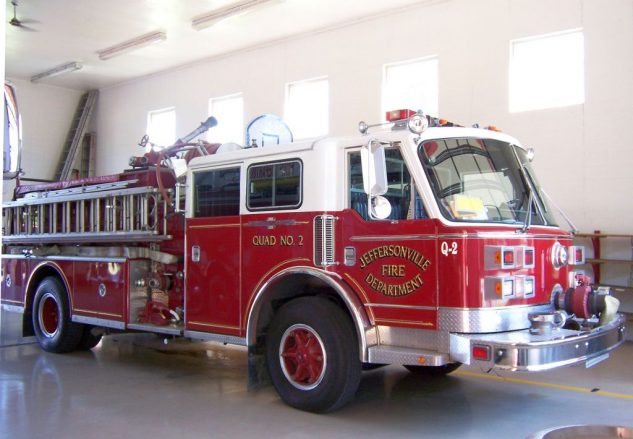 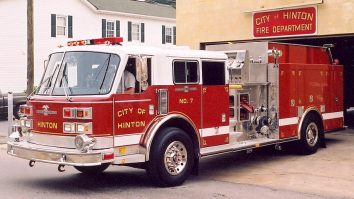 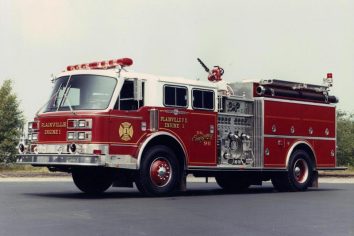 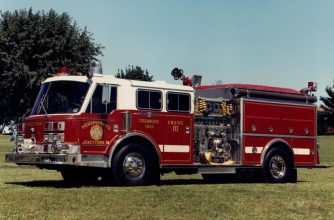 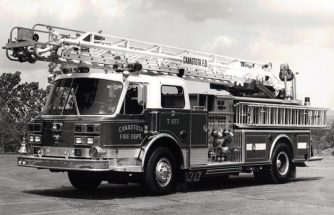 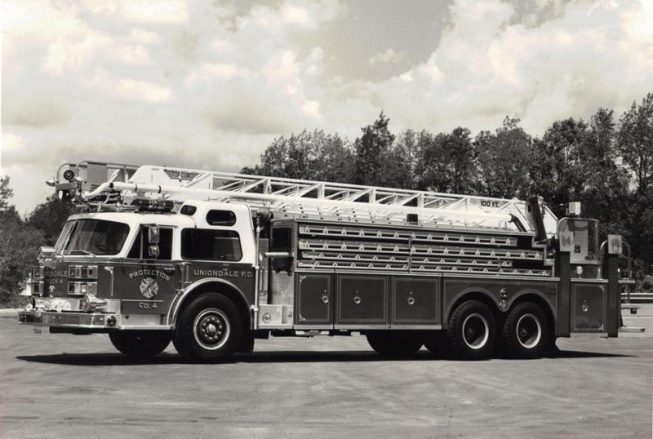 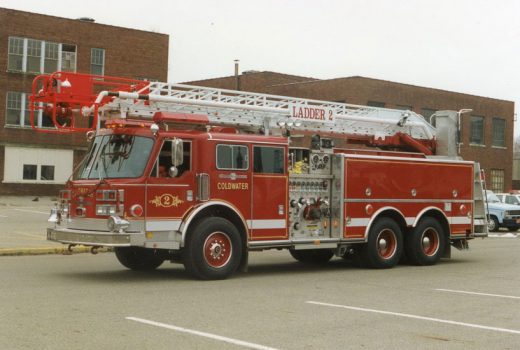 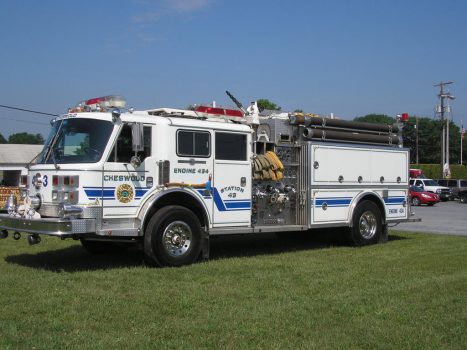 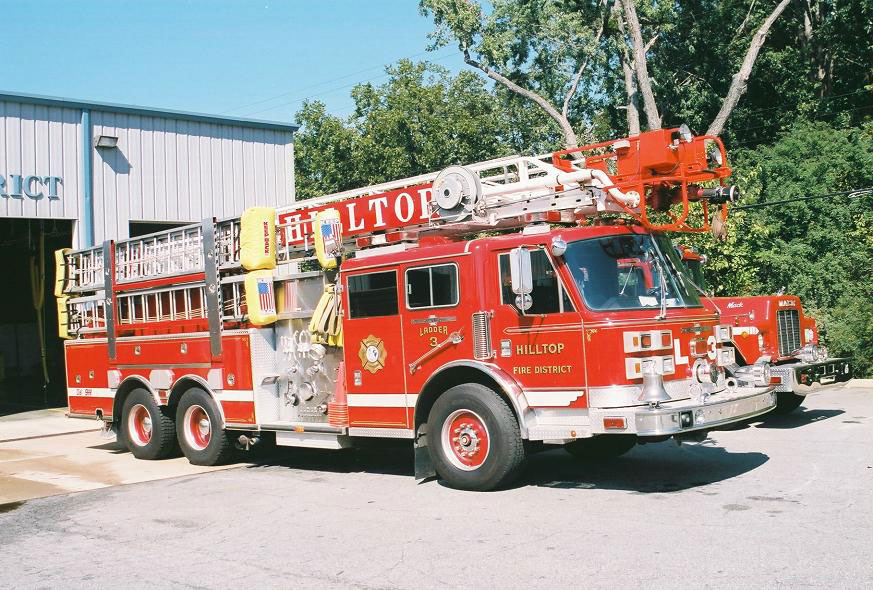