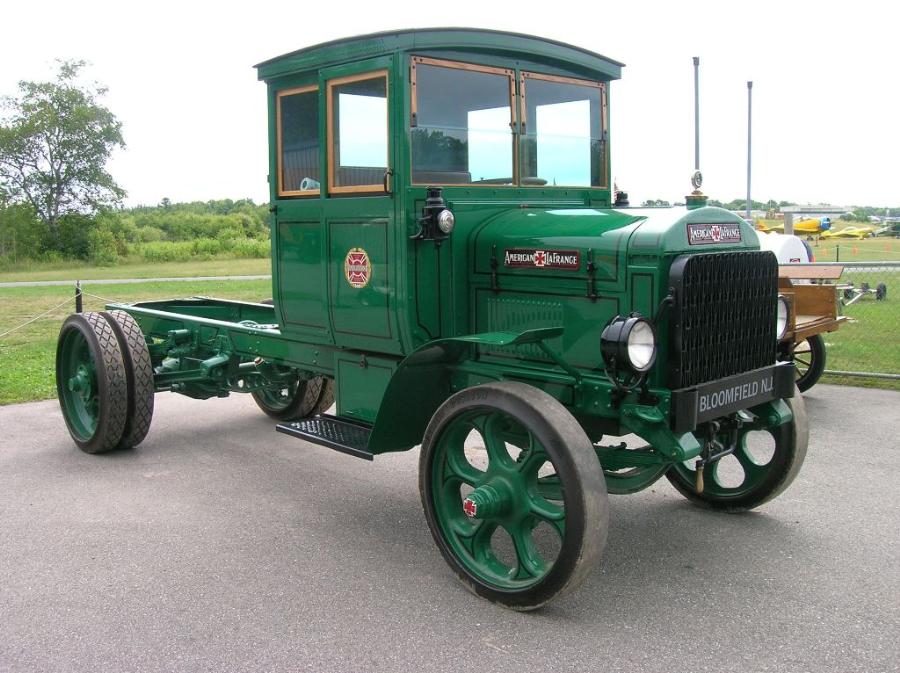 In the mid 1920s the company built the 2-1/2-ton model 2R with 36×4 front and 36×7 rear tires on Dayton wheels. The engine was also designated as 2R using a Zenith carburetor and Splitdorf ignition.

The 3-1/2-ton model was designated as 3R, and 5- and 6-ton models were 5R. At this time American LaFrance also built truck tractors including 5-ton, 7-ton, 10-ton, 13-ton and 15-ton models. All of these trucks used the company’s own engines, clutches, transmissions and axles. 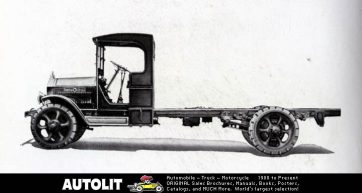 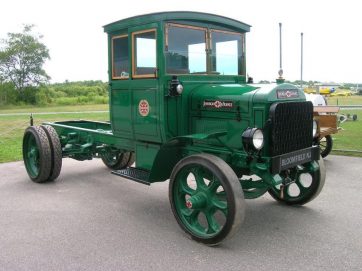 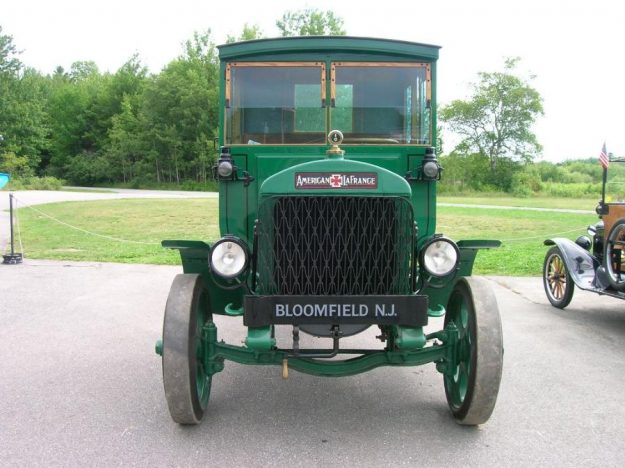 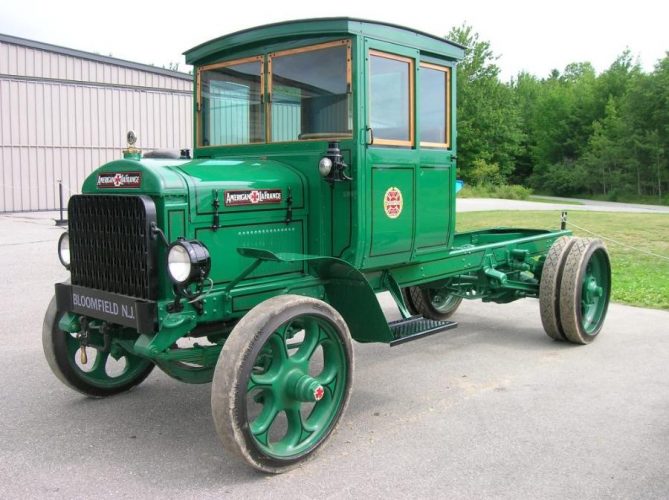 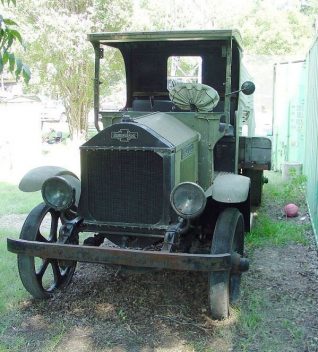 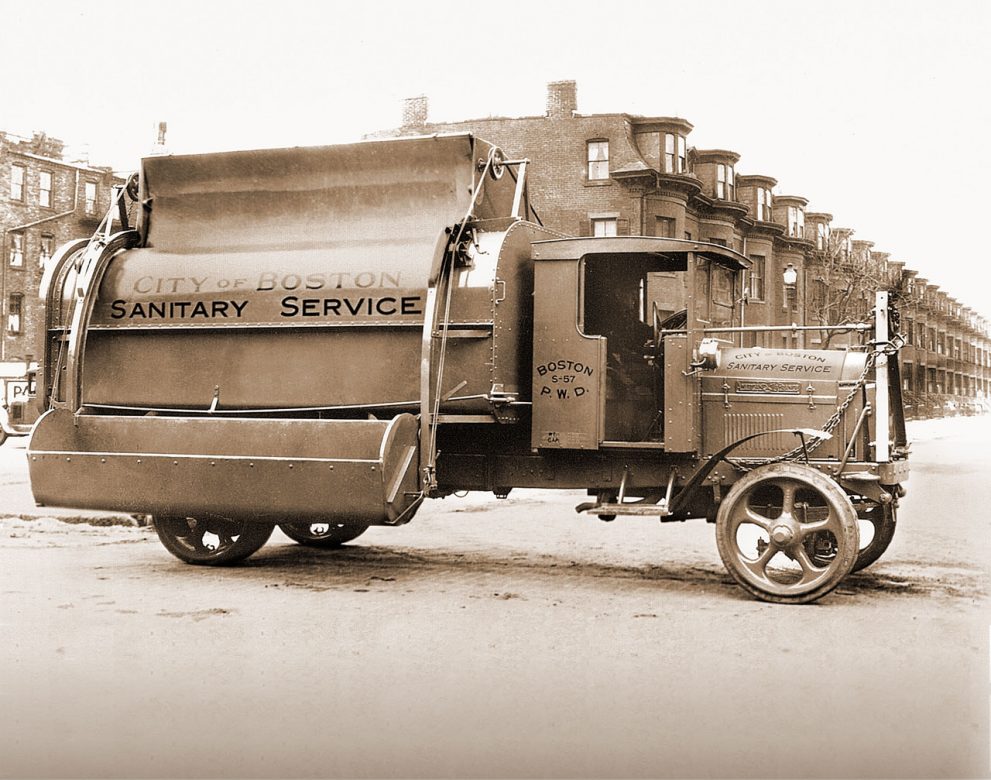