In early 1915 Allis-Chalmers finished the first tractor-truck B6. Ostensibly designed for pulling plows and other drawbar loads in addition to its obvious purpose as a cargo carrier, the tractor-truck was intended to fill a vast potential market. Unfortunately however, the market never materialized. Perhaps it never existed.

The farmers to whom this vehicle was targeted would not buy it. Probably the initial list price of $5,000 was too high, at a time when a T-model Ford sold for under $300. Another factor often overlooked is the simple fact that the Allis-Chalmers of 1915 had virtually no sales or distribution network aimed specifically at the agricultural markets. It had a 68 hp engine and 4-speed manual gearbox. At the Spring 1916, 10 of these trucks were sold to Russia, where they used for haul guns and other goods. 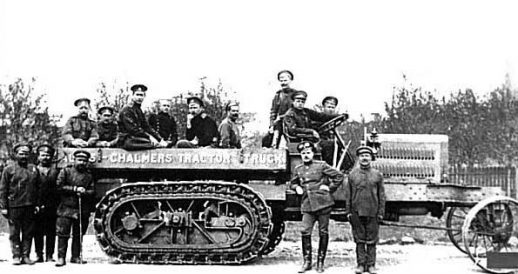 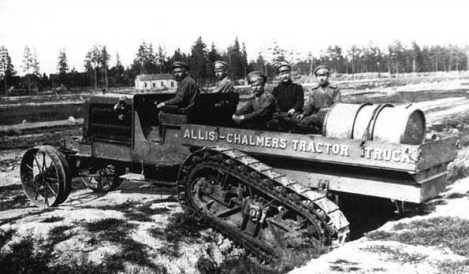 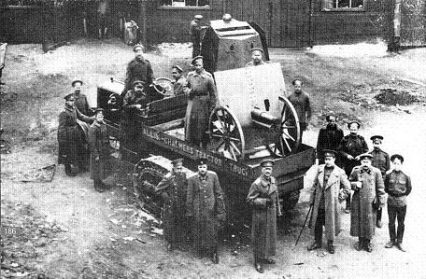 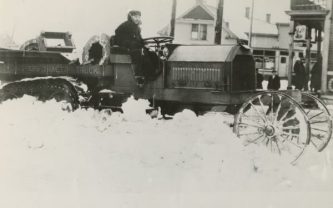 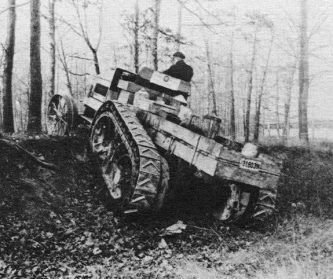 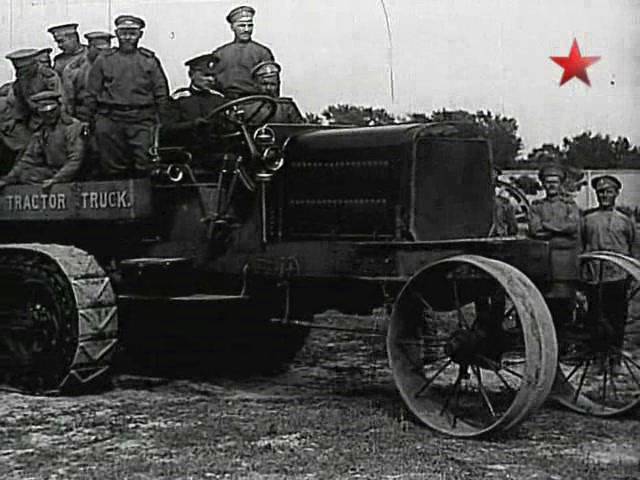