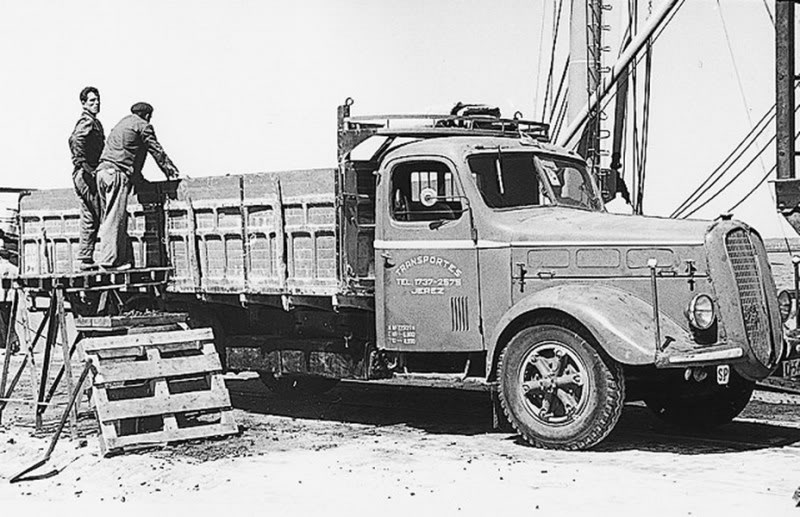 In the late ’30s a new 3-ton model 500 was presented, which probably replaced the Model 350. The trucks in this series were really beauties with streamlined cabin, hood and fenders. At the first Model 500 trucks the grille was vertical and fenders have standard shape. But soon, the grille was placed at an angle, it became convex, and the front fenders received a streamlined shape. This model was popular in the army during World War II.

Along with petrol and diesel versions, the gas-generator 500BR model was produced. The Series 500 became the last conventional Alfa Romeo’s truck. Since begins of 40ies the company concentrated on a producing of cabover trucks. 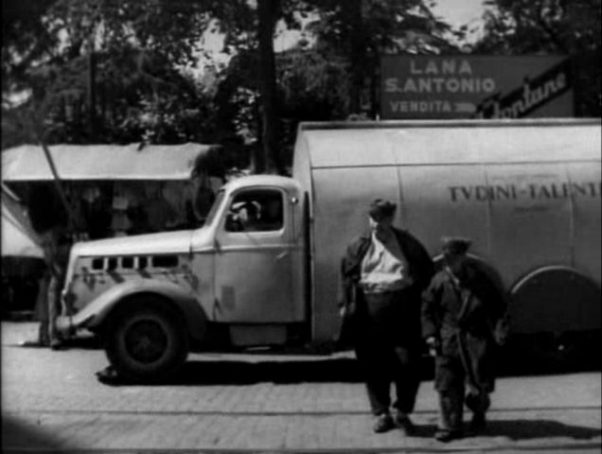 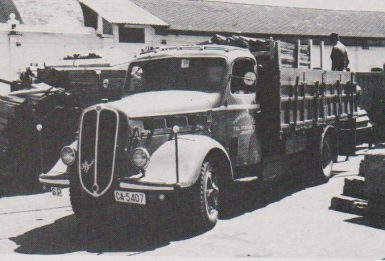 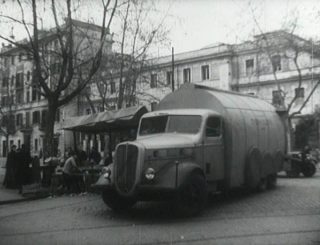 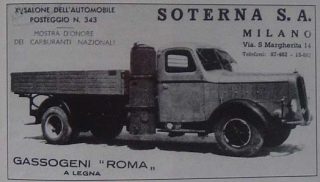 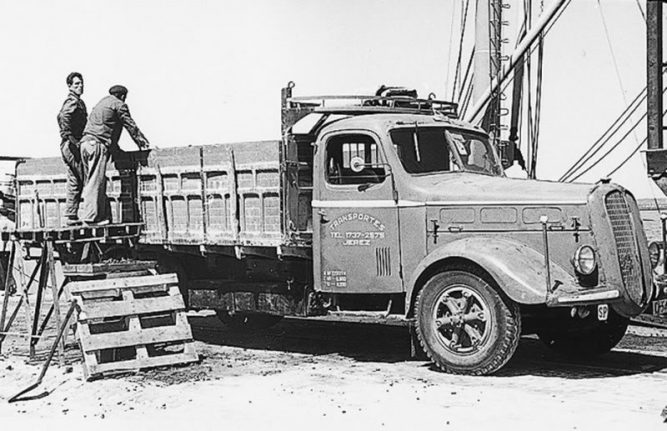 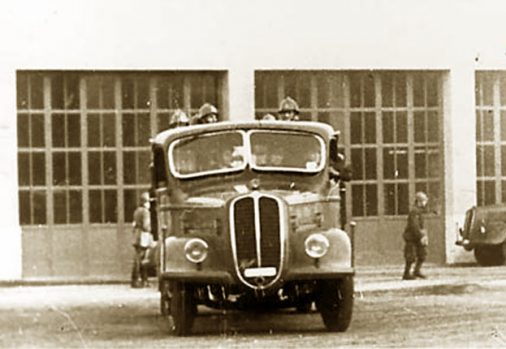 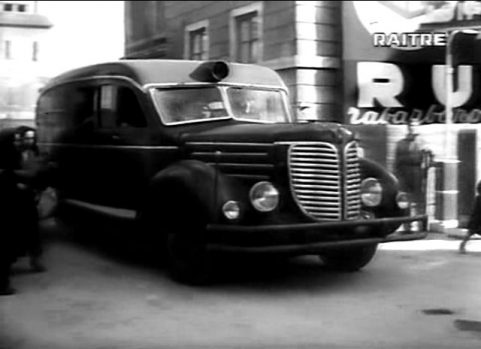 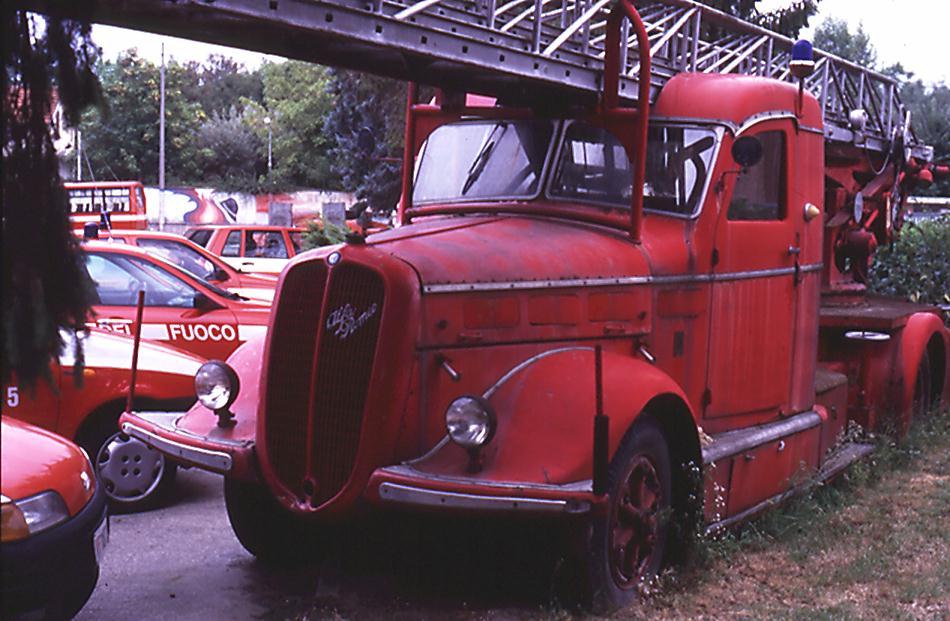