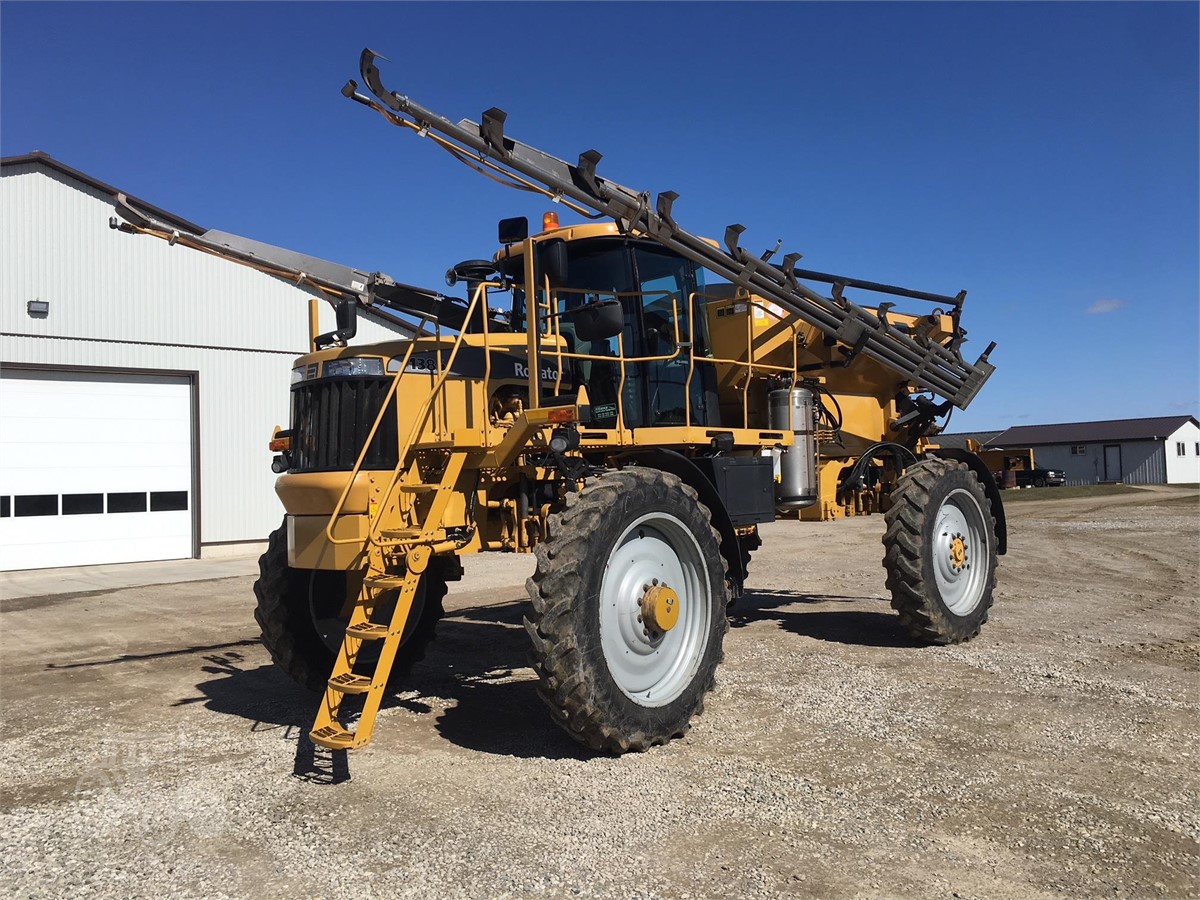 In 2009 the 5th generation of RoGator applicators has been presented. The new models feature larger-capacity tanks, top-notch visibility on the road and in the field, plus easier access to the cab and the convenience of a new front-load liquid system. Meeting needs of both retailers and producers who are growing in farm size, the new models offer greater capacity with 900-, 1,100- and 1,300-gallon liquid systems.

The ownership experience of the 2010 RoGator’s front entry design begins with what likely will be a favorite new feature: ingress to the cab. There’s a fold-down ladder with an easy first step, a friendly angle of ascent, wide-set handrails, and a wide walkway maximized at the cab side to allow what AGCO officials say is the widest cab door opening in its class. Two different walkway treads provide secure footing along with large tread holes for exceptional visibility to the left front wheel.

The RoGator cab also has been given a thicker, more soundproof floor mat, adding to the quiet inside comfort. 28th of September 2010, the new updated models for 2011 year have been showed. The critical new feature is a proven drive system that AGCO has engineered to deliver even higher levels of performance and reliability in the field. 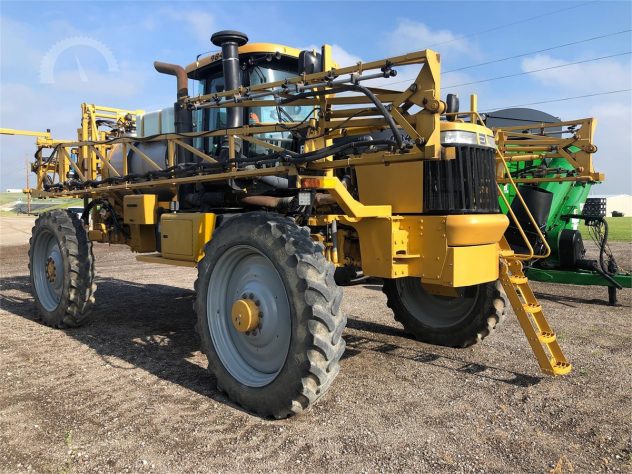 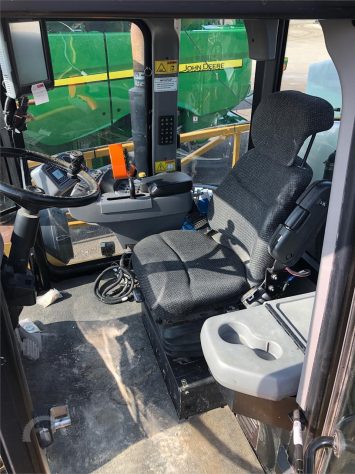 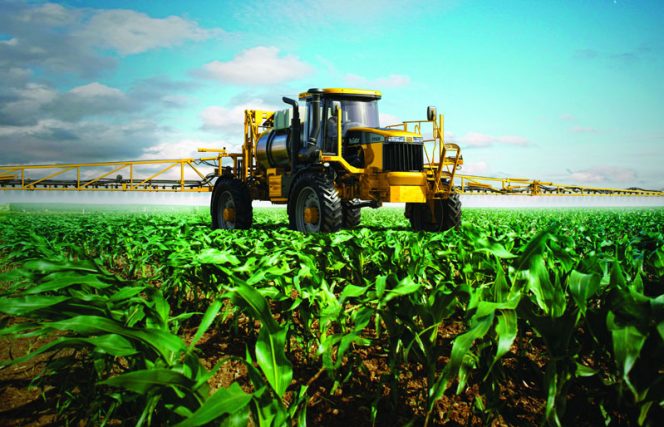 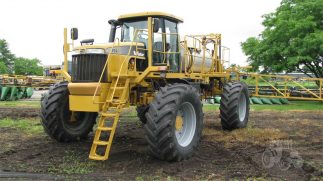 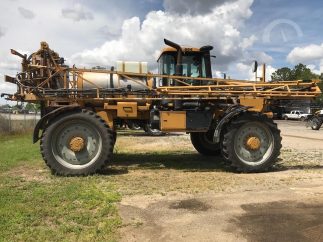 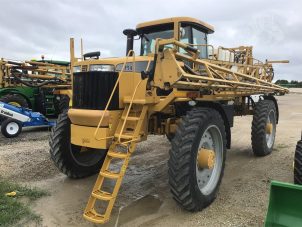 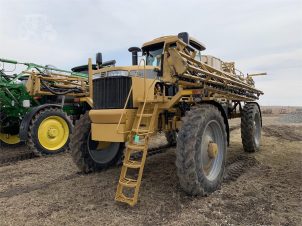 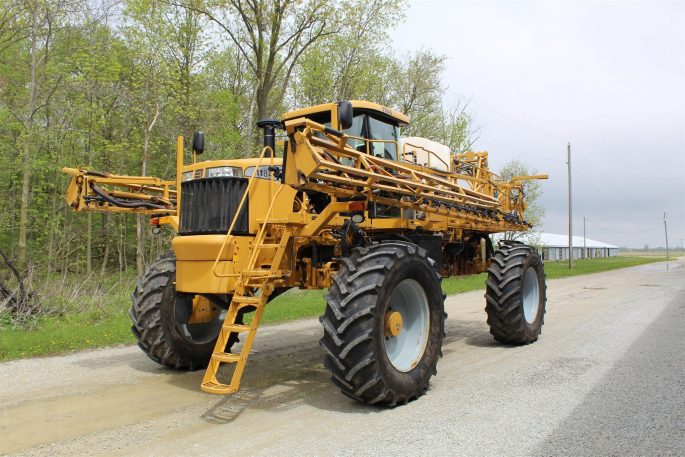 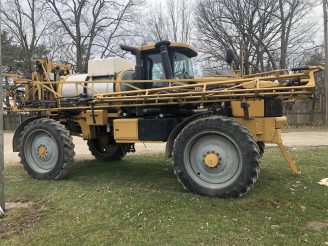 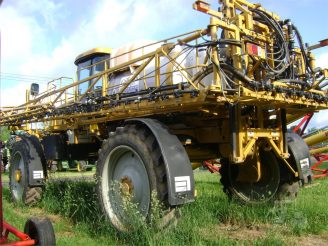 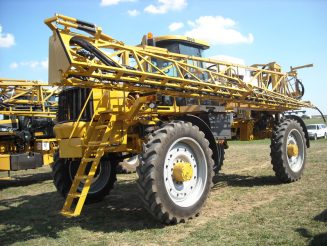 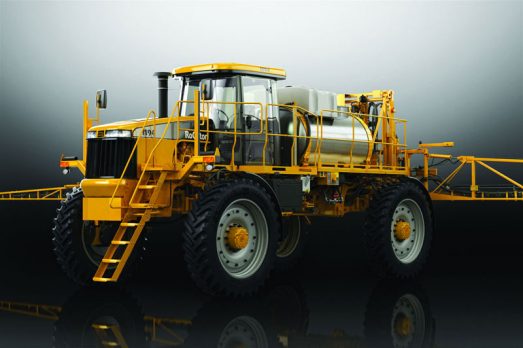 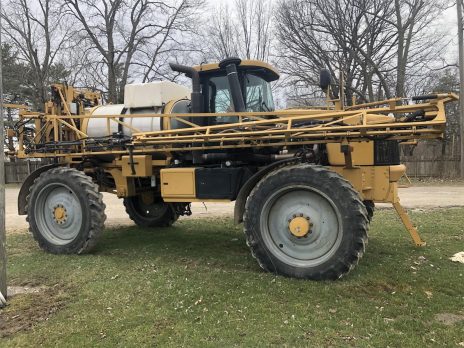 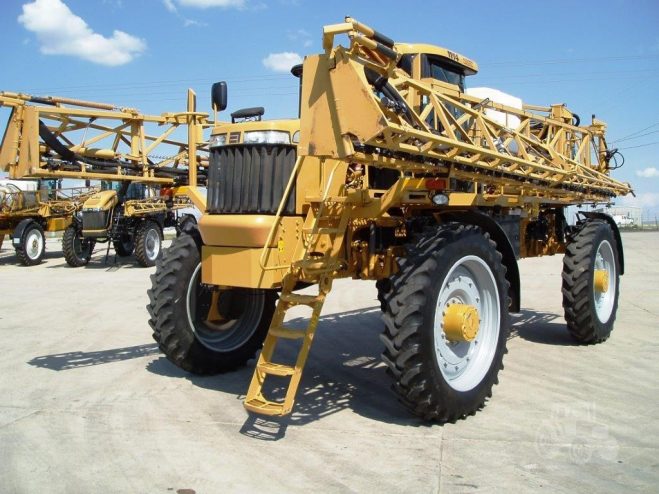 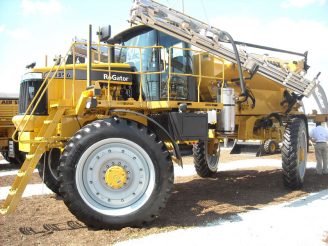 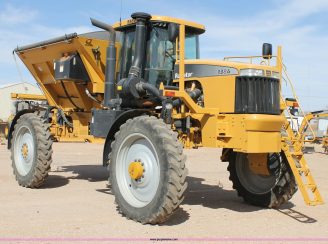 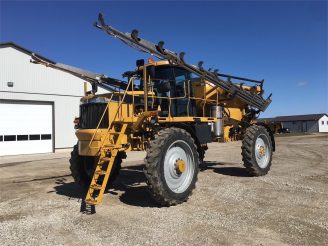 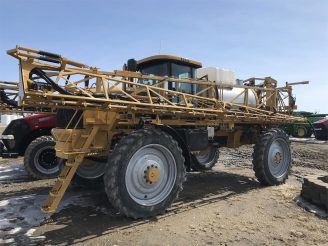 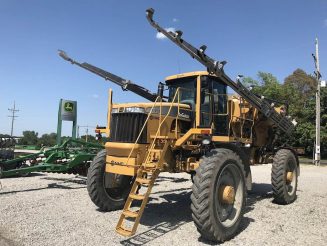 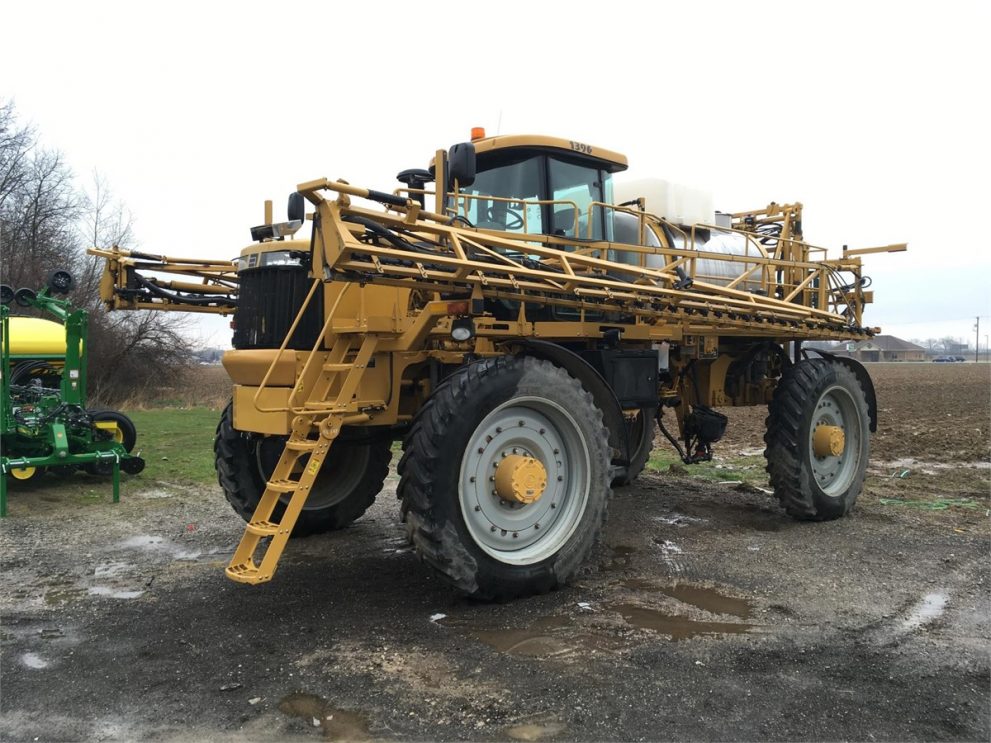 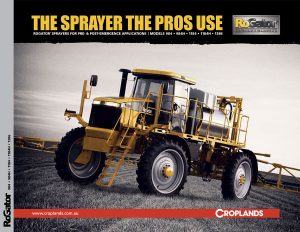 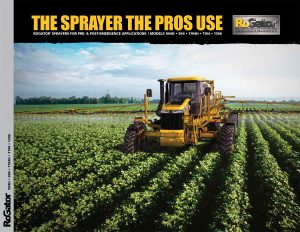