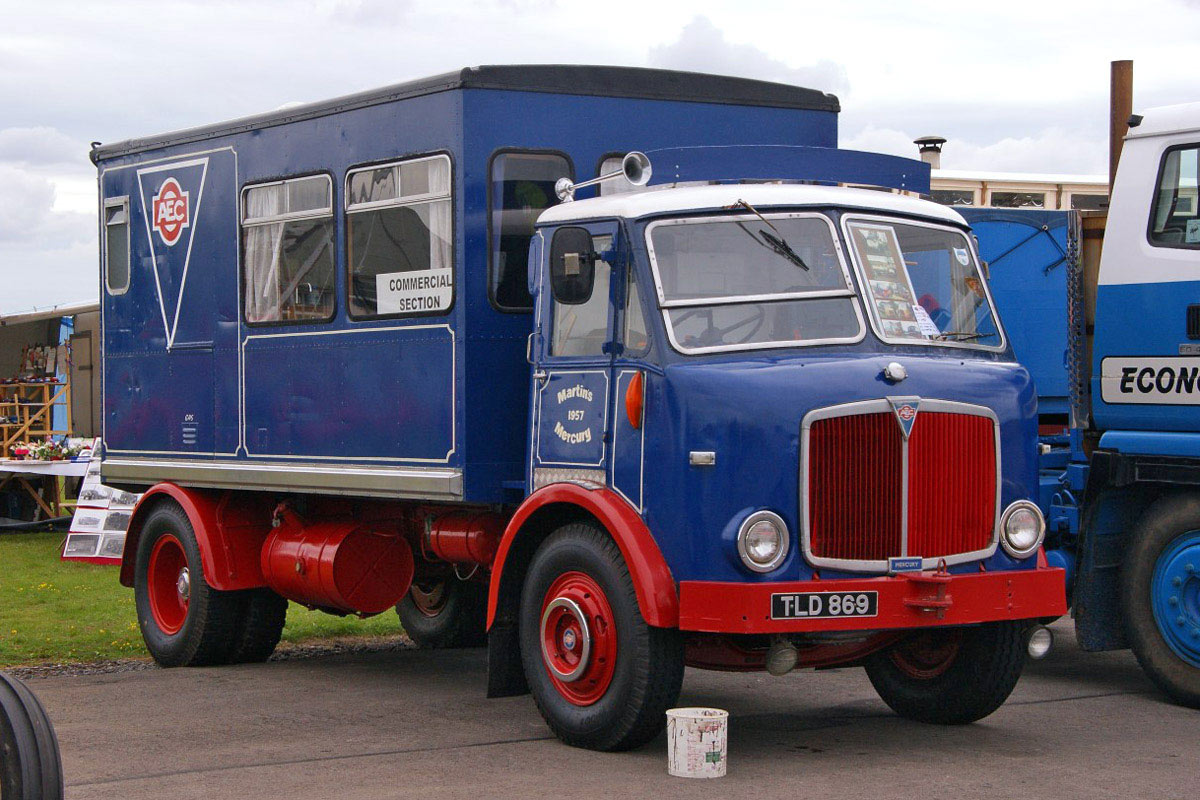 Since 1955 the Mercury model was available with a new Park Royal company cab with rounded forms and an updated grille. Eventually this cab became available for other models of the AEC range and it was distinguished feature of the company. The Mercury model became one of the most famous British trucks of its time. It was producing in many versions with a wheelbase from 3,2 to 5,2 m, GVW – 12-14 tons and equipped with different bodies. A new 7.7 liter diesel engine with output of 112 hp, synchronized 5-speed gearbox and braking system were developed specially for Mercury. The truck had top speed of 64 km/h. Maximum payload of second-generation Mercury MkII had been increased up to 10 tons. The trucks could be offered with four different wheelbases and two types of engines. 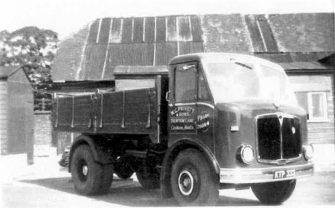 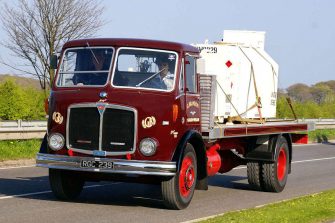 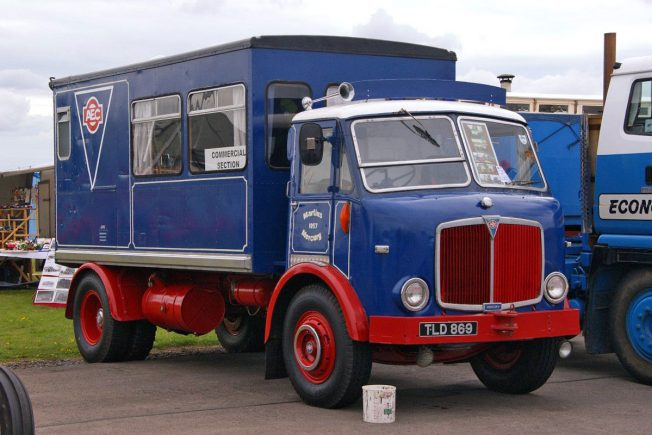 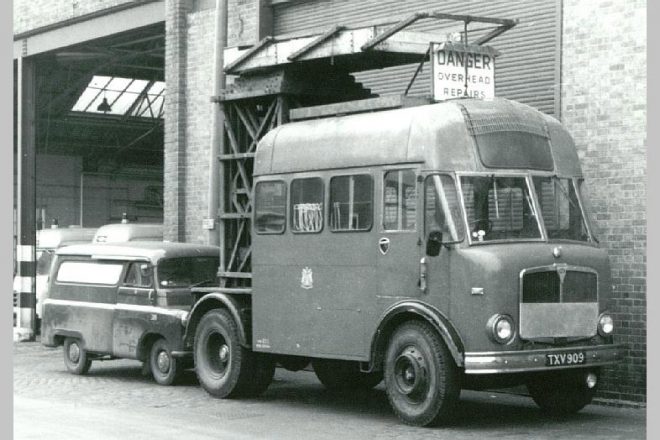 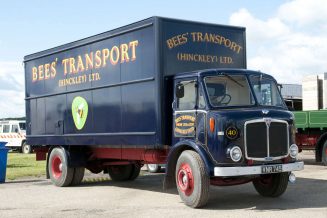 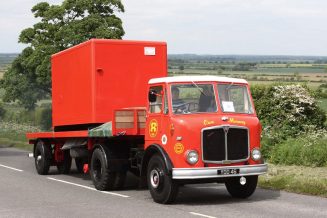 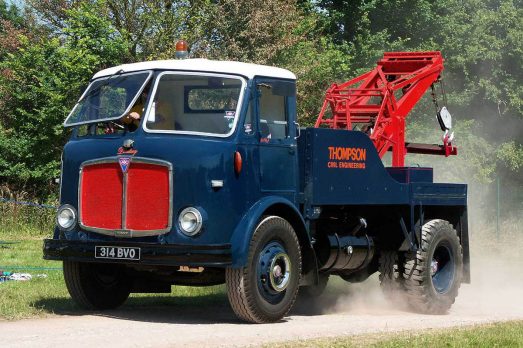 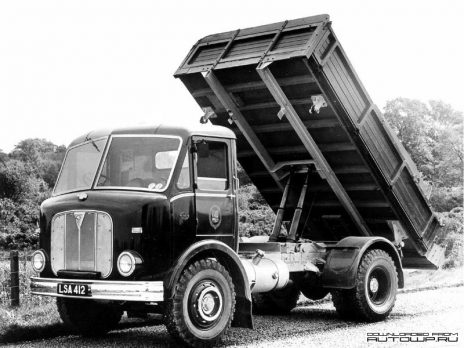 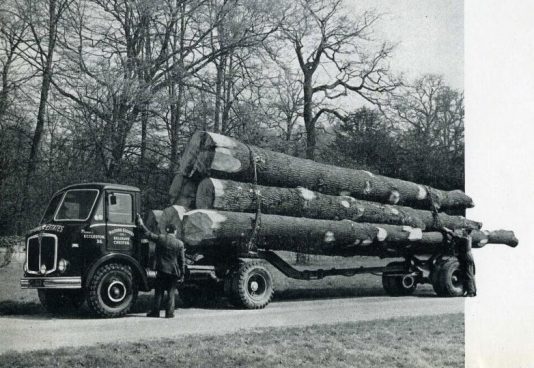 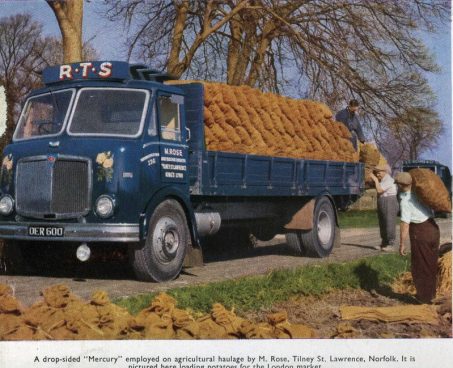 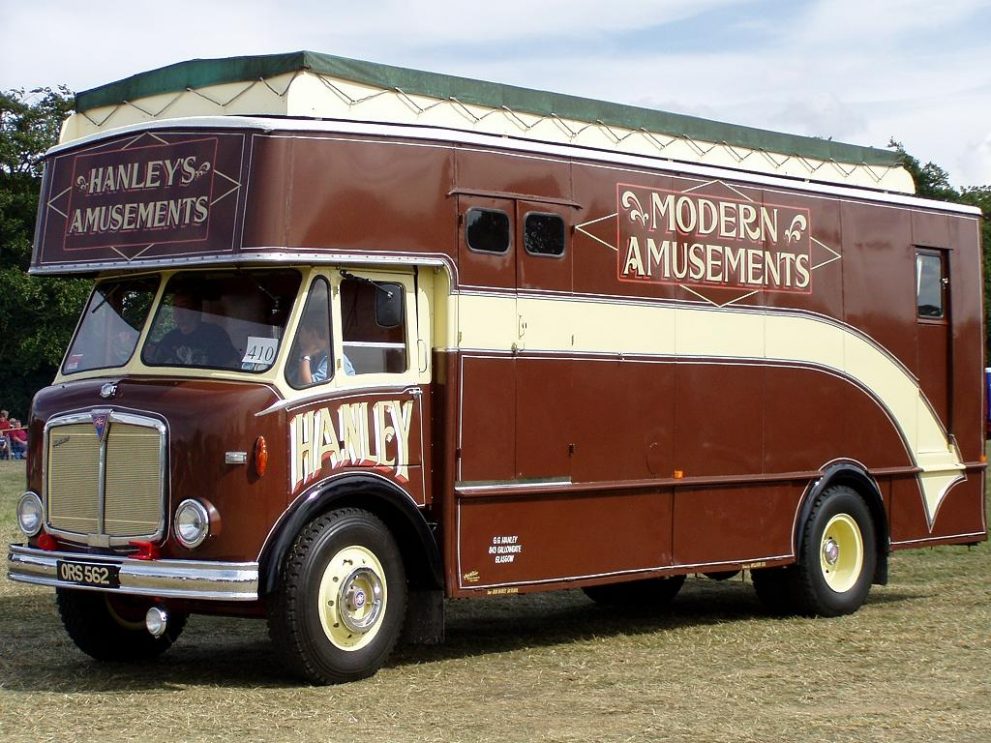 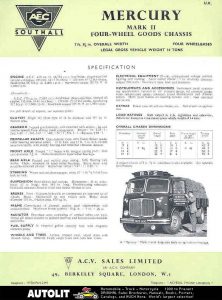 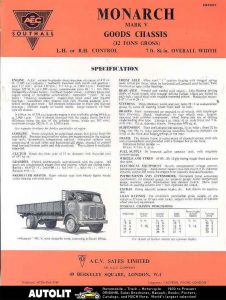