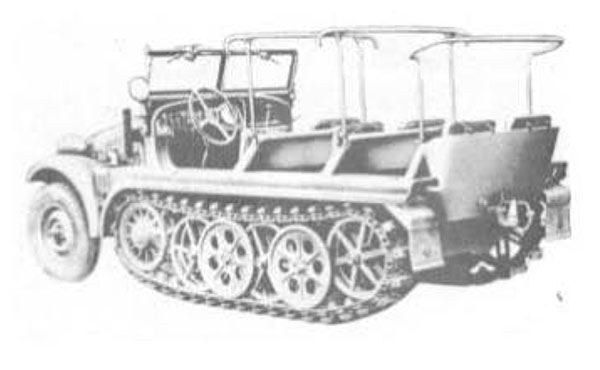 In 1938, Adler was made an attempt to create own light half-track tractor for Wermacht – model LWS (Leichte Wehrmacht-Schlepper). The first prototype was the light model Hk.300 A1, which was very similar Sd.Kfz.10 designed by Demag. The prototype was equipped with a 4-cylinder 65 hp Maybach engine. In 1939 was made second prototype A2 with engine model HL28 78 hp., produced by Maybach too. In 1940, the third prototype was presented – A3. It was equipped with Maybach HL25 engine. This version was heavier than the previous. Also, another prototype was created – A3F with closed passenger cab. A further evolution of prototypes Hk.300 was the prototype of the next series – Hk.301. 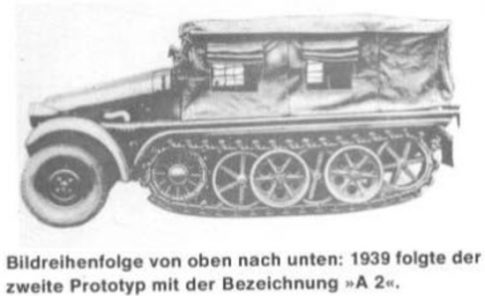 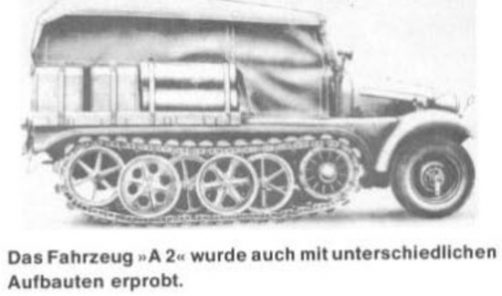 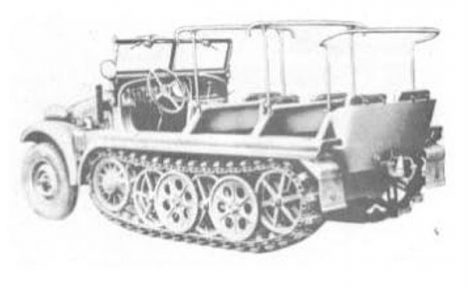 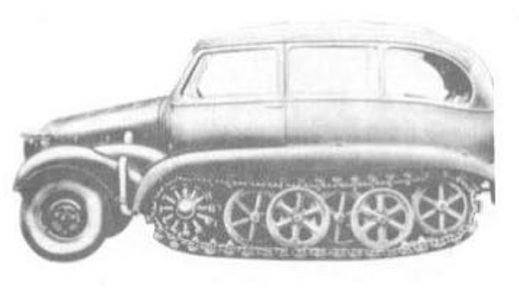