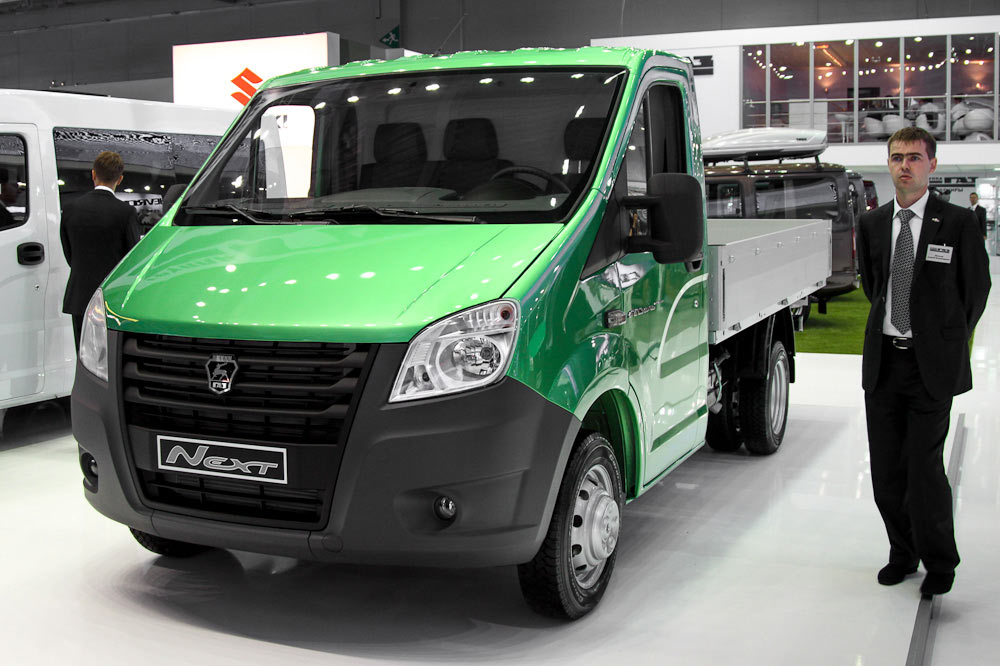 From its predecessor the new “Gazelle-Next» saved many details: the frame, the rear suspension and axle, flatbed body … But current “Gazelle Business” and future “Gazelle Next” look totally different! Thanks to the new cab, the truck from Nizhny Novgorod looks better than modern foreign cars. However, the appearance is not so important for workhorse. Gazelle Next has large glass area which means good visibility, high mounted lights – a guarantee that the lighting will not be damaged by slack blow. A bumper is divided into three parts and the radiator grille, which will be sold separately. 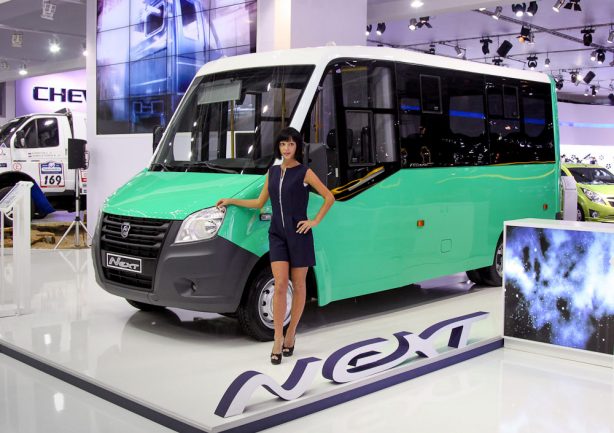 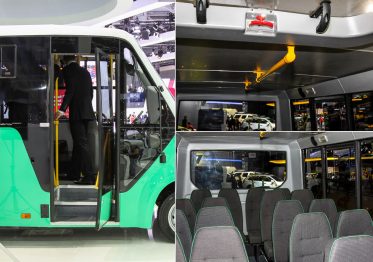 To get inside, you don’t need to turn out your hand anymore and smearing your fingers pressed tight “key” to open the door – the “Gazelle-Next» received usual on foreign cars handles. And now it’s very easy to climb into the cab! The height of footstep is 8 cm lower than before and the size of the door is larger. The interior is also typically European with a lot of compartments and containers, the most surprising of which are hidden in the footsteps at the door. The driver will sit on a comfortable chair, equipped with a maximum of adjustments, including lumbar support (the steering column and the height of the seat belt is also adjustable).

To drive this truck as a passenger car, engineers replaced the front dependent suspension to independent spring with two-bones and it has rack steering mechanism. There were some works on the brakes. The car got a new generation of larger diameter brakes, so from 80 km/h “Next” stops at 2.3 meters earlier the “Business”: only 34.2 meters. In other things it is a proven model “Business”. The engine is Cummins turbodiesel with 120 hp, transmission is mechanical 5-speed.” But! The radiator volume of “Gazelle-Next» became two times bigger. And there is also a climate system Delphi available for the new truck.

Payload of the flatbed truck remained the same (1.5 tonnes) but the platform has been changed: first of all, a new frame of the tent has the boxed shape now, not narrowed in upper part, and the second, the platform is made of aluminum, which guarantees its durability. As before, the buyer could chose from short (3145 mm) and long wheelbase (3745 mm) version. Vans and special versions will be also offered. The price will be very low about 700 000 rubles (about $24,500)! And standard equipment very rich: even base versions of the truck will be equipped with central locking, electric windows, heated mirrors and so on. 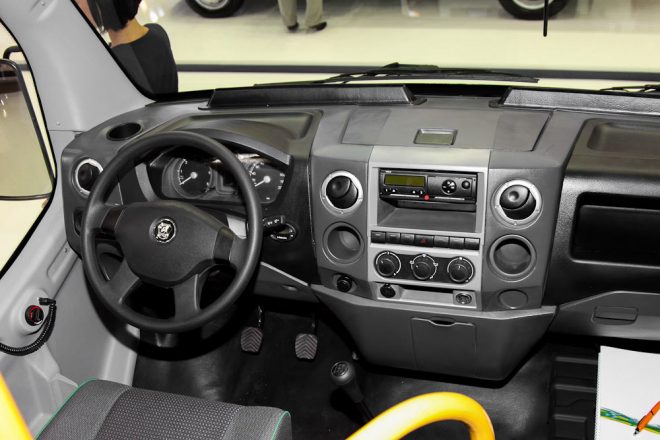 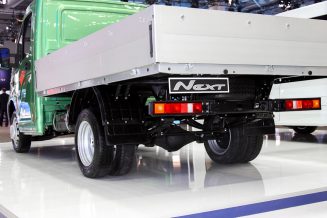 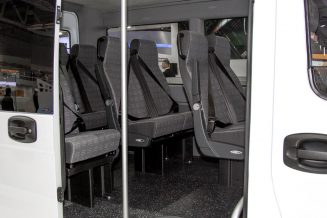 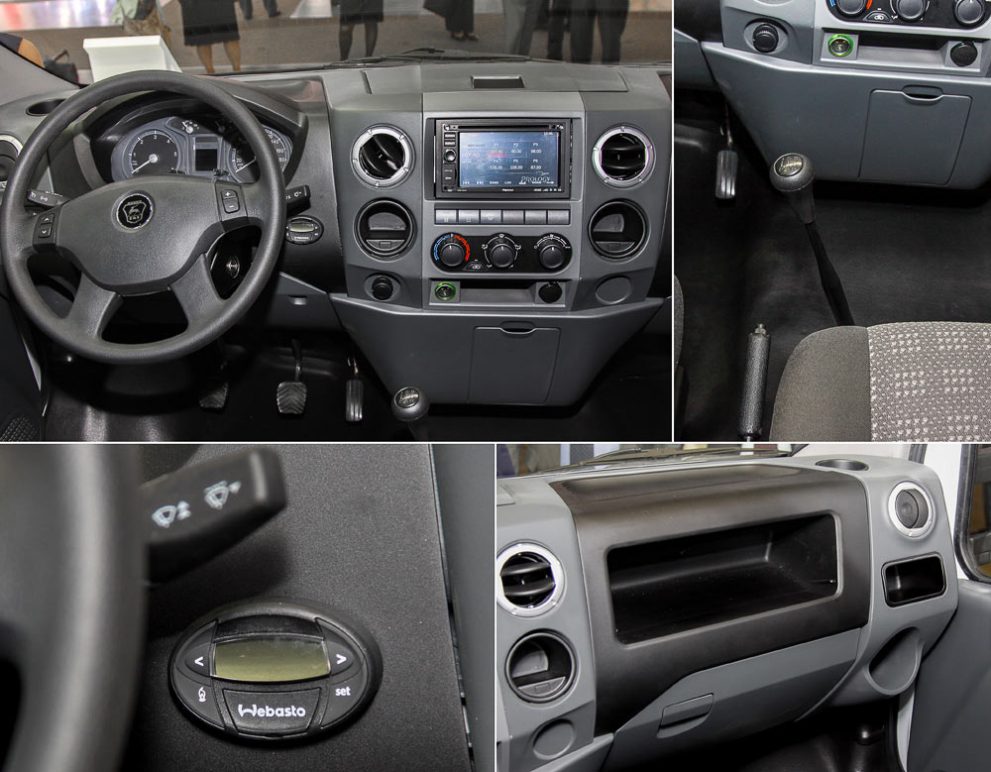 First in the series will go “Gazelle-Next” with flatbed body and single or twin cabins, as well as bus version – the first “live” copies of the “Gazelle-next” will reach dealerships in March of the next year, and now the plant is going to build 300 trucks for trial tests.