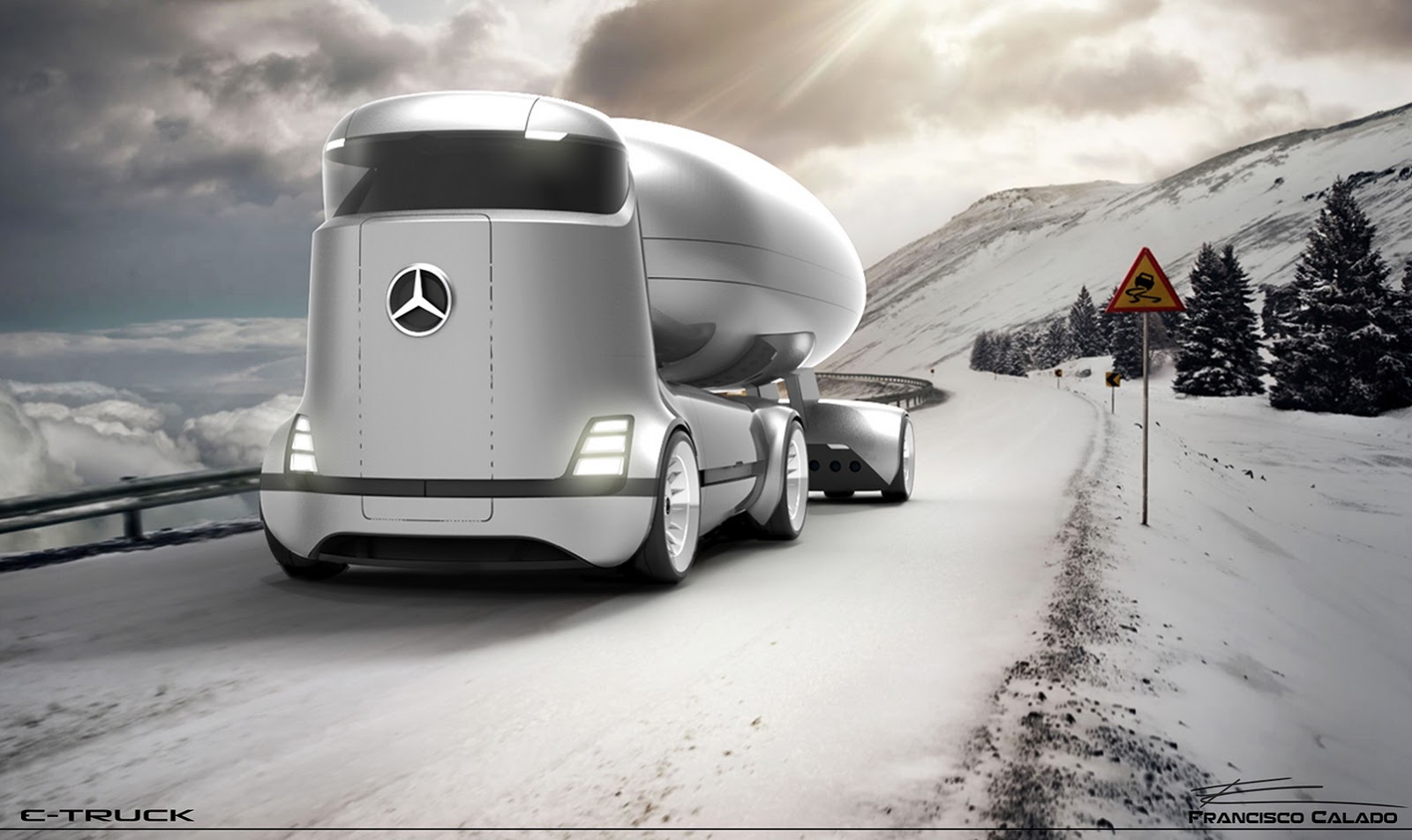 Drawn up by Francisco Calado, this E-truck is supposed to be a “well-planned compressed liquids transporter” that’s also the most efficient and fastest truck on the planet.

Theoretically, it would be powered by 10 cylindrical batteries, which means that it’s fully electric. According to its designer, it can also reach very high speeds thanks to its low drag coefficient and is also very effective against side winds.

Inside, it features a dual compartment cabin and, since it’s built for long journeys, also includes a bathroom and a separate room so you can rest up. Overall, by the looks of it, we’re dealing with a pretty large vehicle. In fact, it might be taller than most trucks today. Also, if you’re wondering how on earth you get inside the cabin, since there are no side doors, the answer is through that compartment up front. 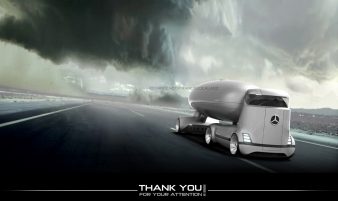 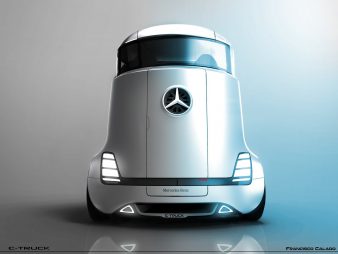 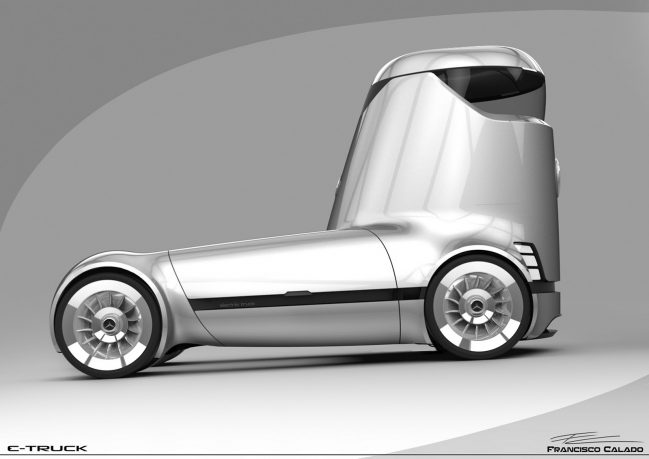 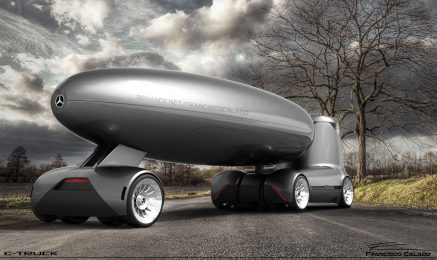 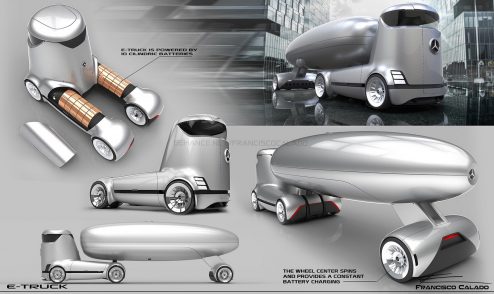 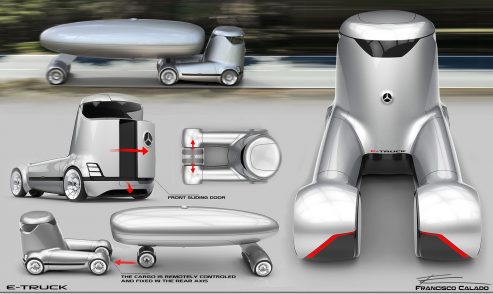 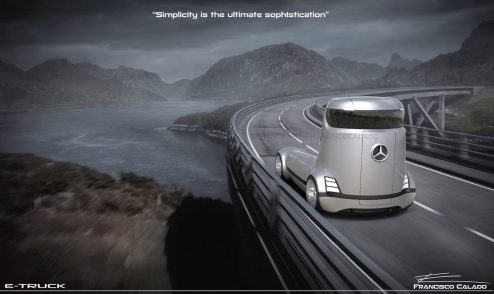 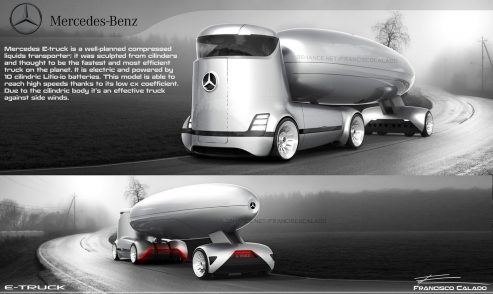 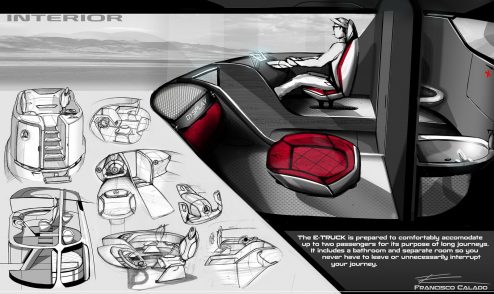 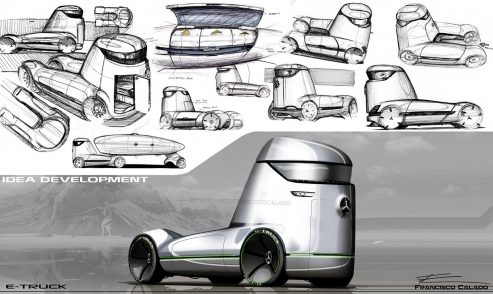