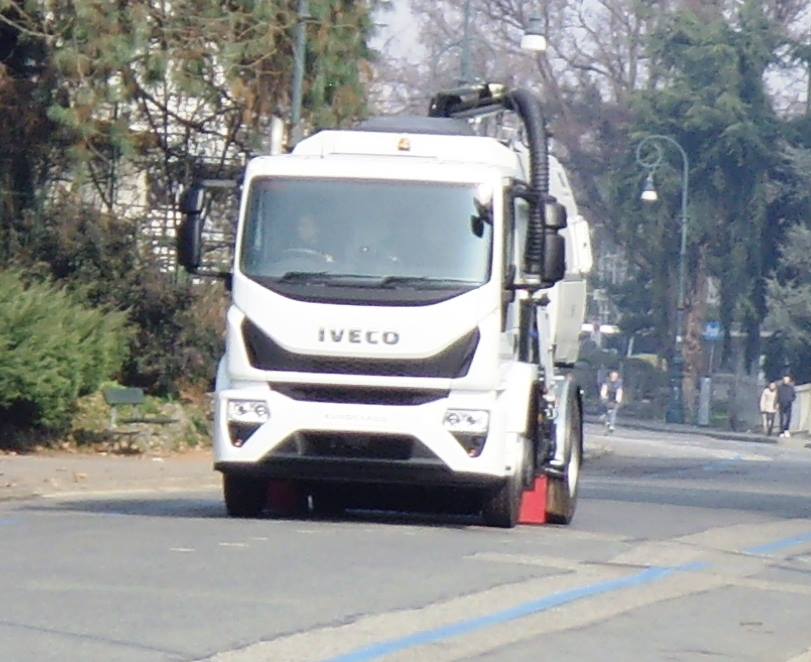 When the Euro VI version of the EuroCargo arrived, it looked pretty much the same as the existing model. However, the design department at Iveco have had their hands on Iveco’s distribution truck, which is succesful in the south European countries.

Anyone agrees that this truck looks much better. We don’t have any other details, but with the current engine line-up and this pretty, smiling face, Iveco will be able to ‘face’ the competition again! Introduction is to be expected later this year.

Watch This Huge Truck Drive Off A Sandy Cliff And Carry On Like No Big Thing
Video: Truck Drag Racing in Canada Involves Rolling Coal and 71 Tons of Wood