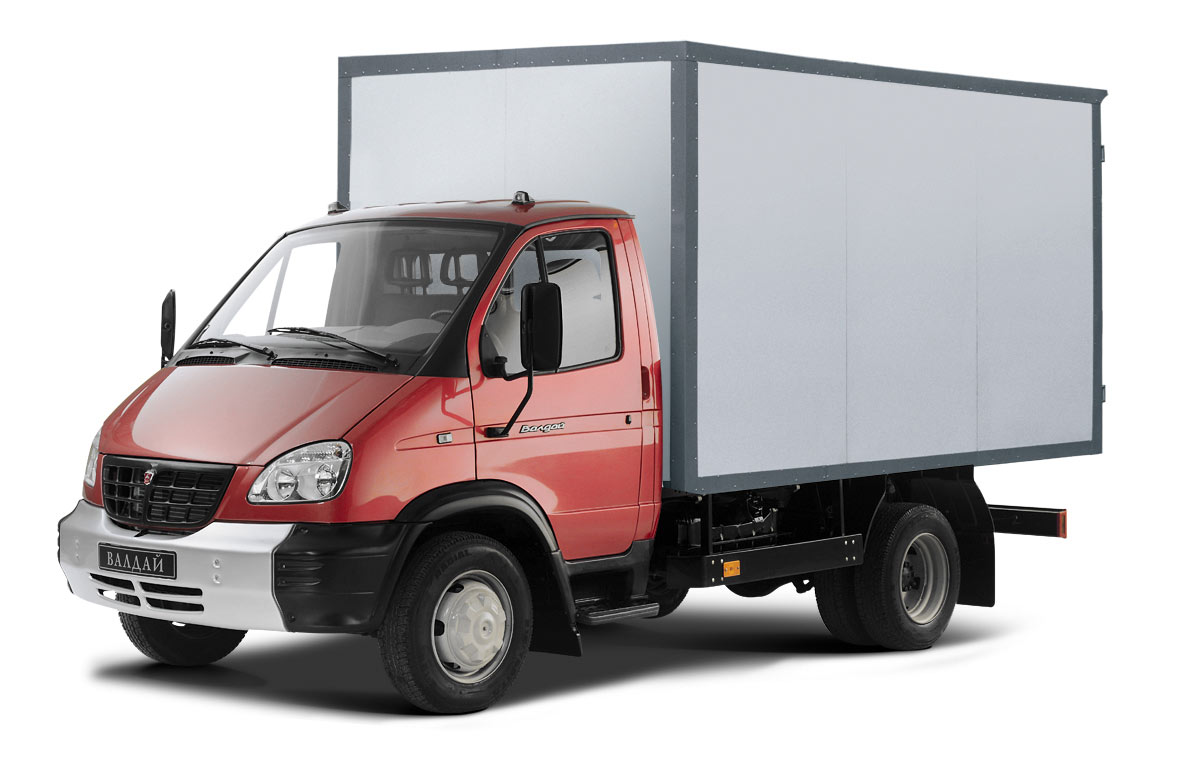 In addition to installing the new engine, an upgrading of main systems and components has been made. The truck is used components of leading international manufacturers, as well as own original developments. The most notable changes are the clutch system (clutch by ZF Sachs), engine mounts (cushions engine Anvis), steering (steering power ZF LS), the gearbox (2-cone synchronizers, the input shaft, coupling with a fork), the engine systems (power and cooling), heating, electrical and suspension (stabilizer bars). The basic package includes a cruise control, and heater of coolant for twin cab version.