The WD.EV1N model was a 3 ton overtype 4 wheel drive model, the first 4×4 produced at Scotstoun, which despite its low payload utilized engine and transmission parts from the heavy duty CX range. The 6 litre EN236 four cylinder petrol engine from CX1 was fitted, which drove through a four speed constant mesh gearbox to an auxiliary gearbox, and thence to the front and rear driving axles. Only one WD.EV1 was built. Development and testing continued until the end of 1939, but the model was then superseded by a new design, the FT11. 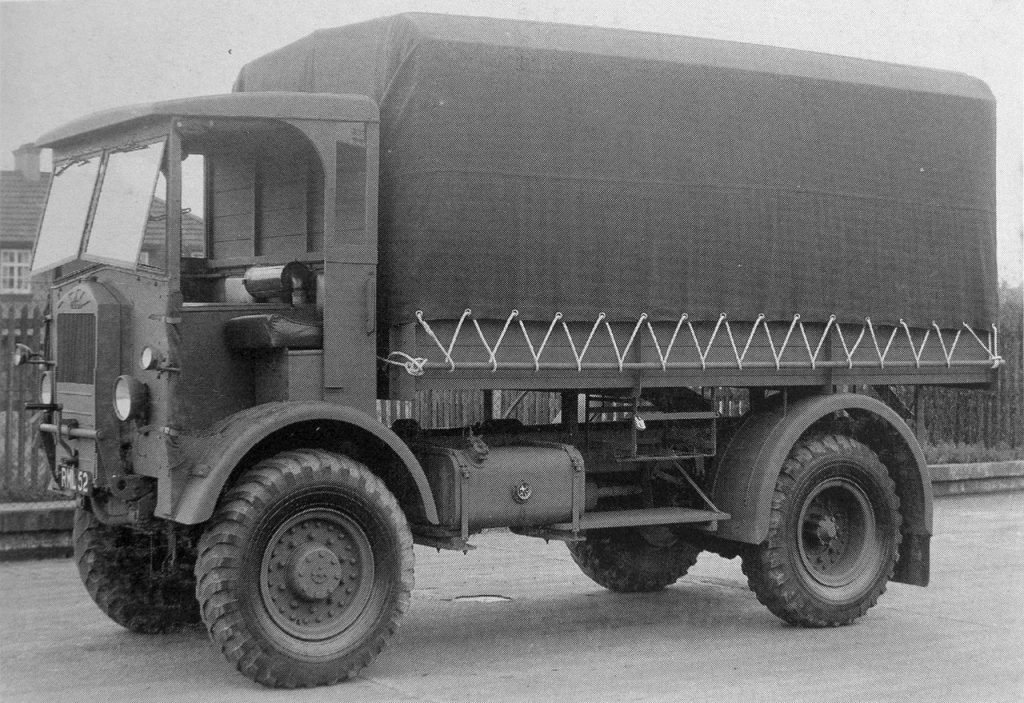 Albion WD.EV1. From the Albion of Scotstoun book