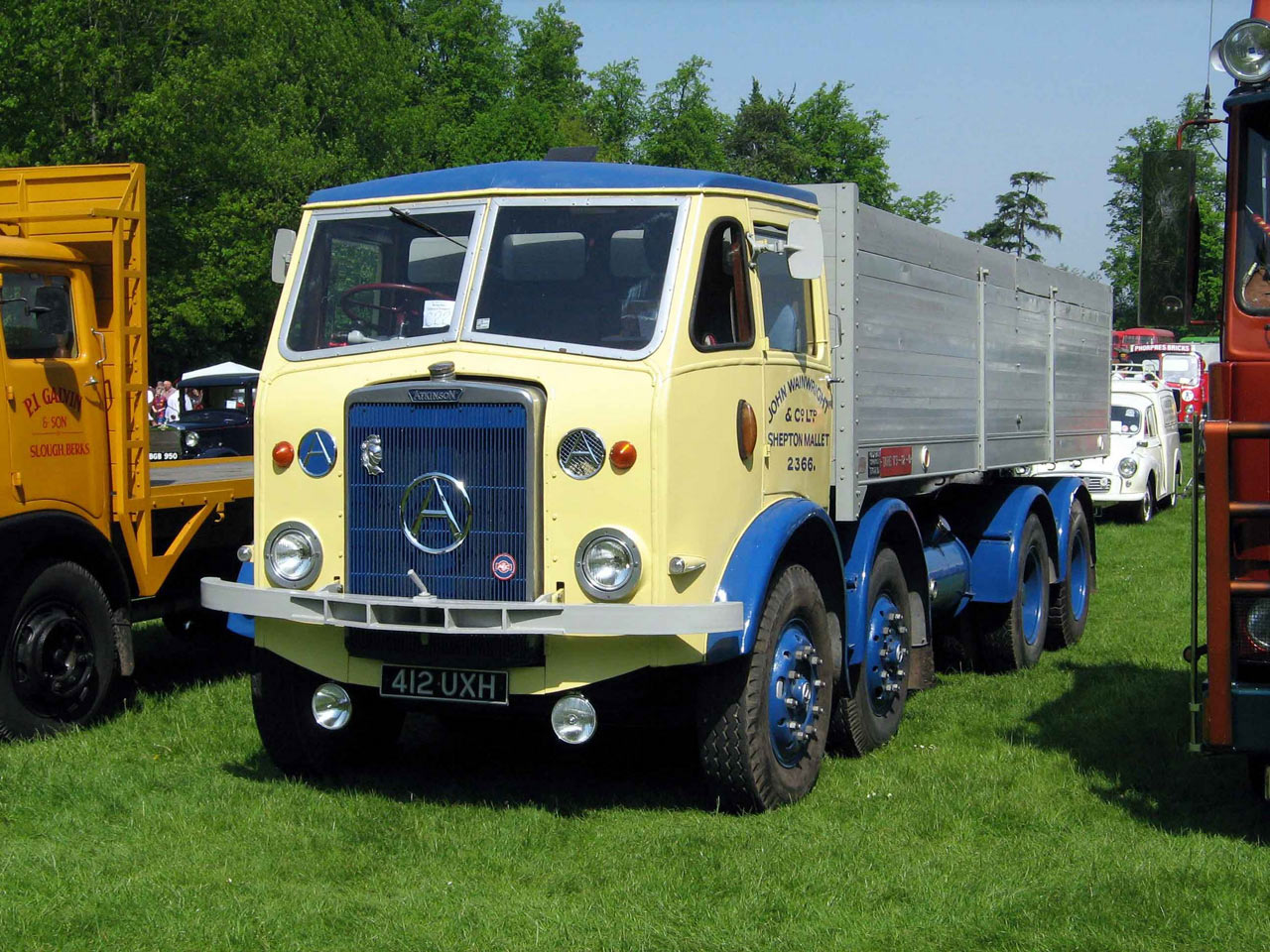 In 1949, Atkinson built a few lighter models with Gardner 4LK engines for 18,480 lbs GVW. It also experimented with ways of modernizing the appearance of the vehicle. Updated trucks received curved front end panel, but the distinctive radiator was to remain an Atkinson feature for next twenty-five years.

During the 1950s haulers began to ask for more powerful engines – at the time, Gardner only offered engines for road-vehicle applications with a maximum output of 120 bhp. In response, in the early 1950s Atkinson trial-fitted a Daimler 650 cubic inch (ca. 11 l) engine rated at 150 bhp in a rigid-eight (8-wheel, non-articulated) chassis L1786 of 24 tons GVW.

From this range the logo included miniature knight helmet embossed with the words “The Knight of the Road”, and therefore the entire series was called “Knights”. The chassis for different purposes received their own names: Silver Knight for tractors, Black Knight – flatbed trucks, Gold Knight – dump trucks and concrete mixers. Atkinson has become a leader of producing 4-axle vehicles in the UK. 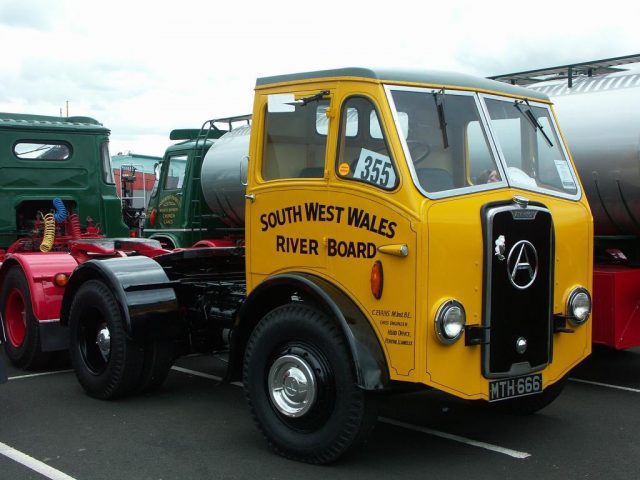 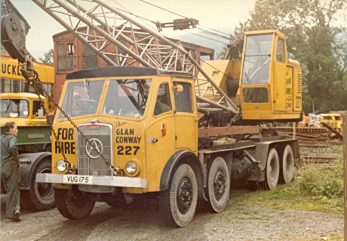 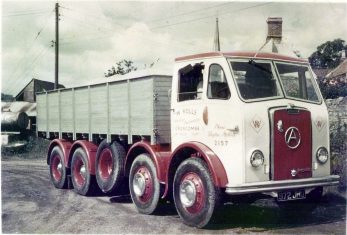 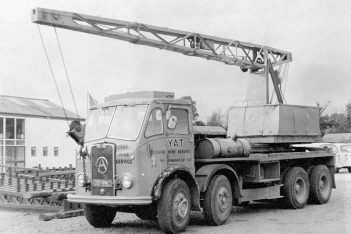 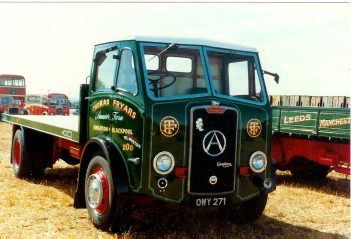 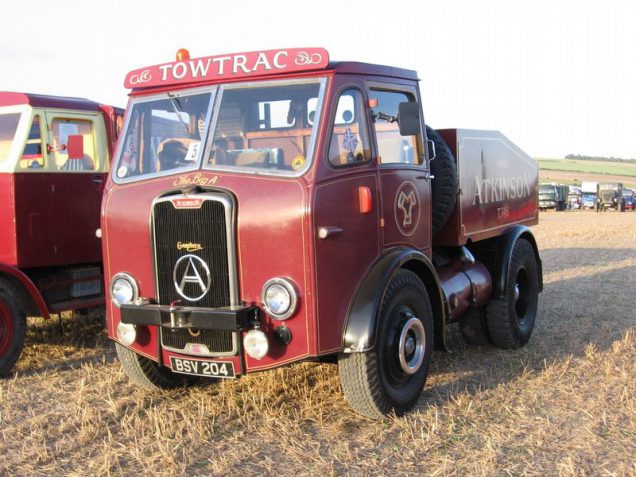 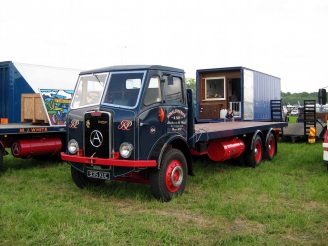 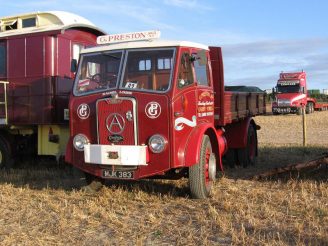 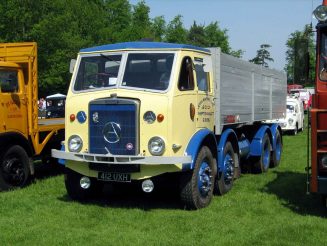 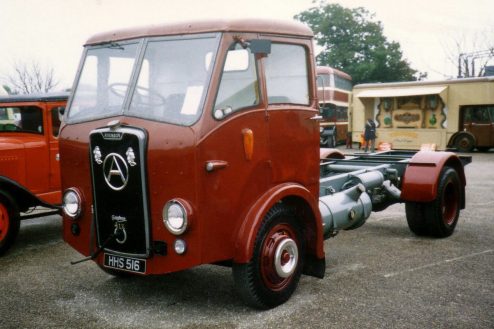 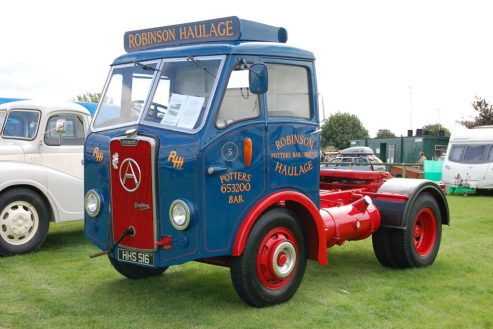 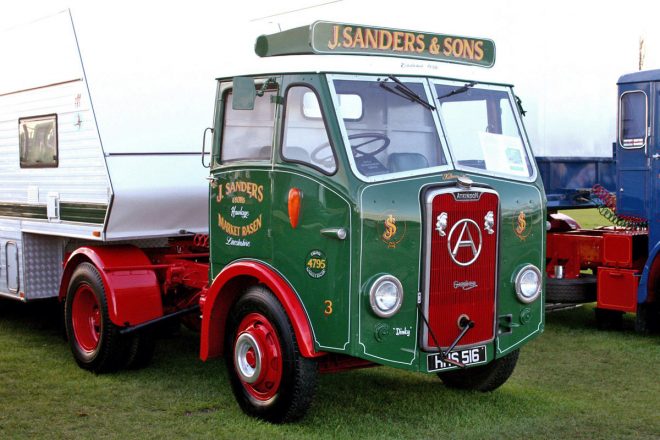 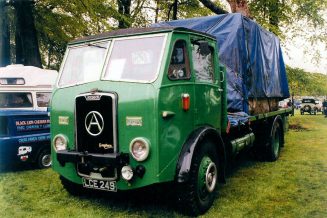 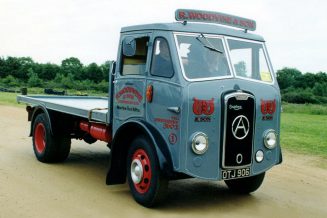 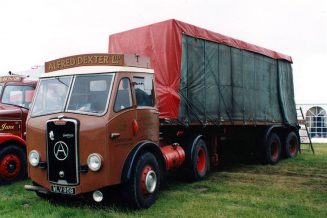 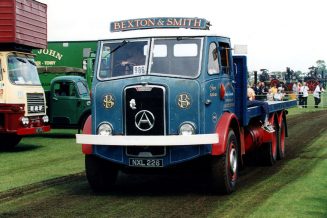 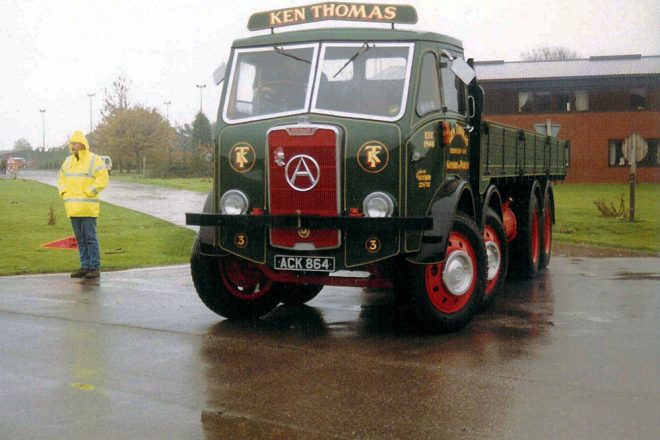 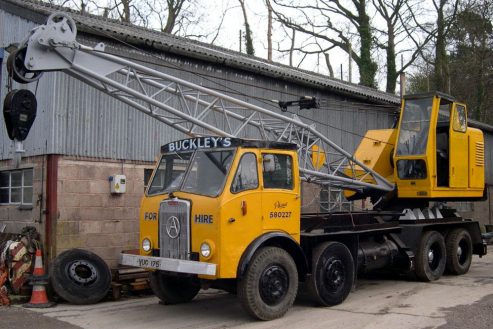 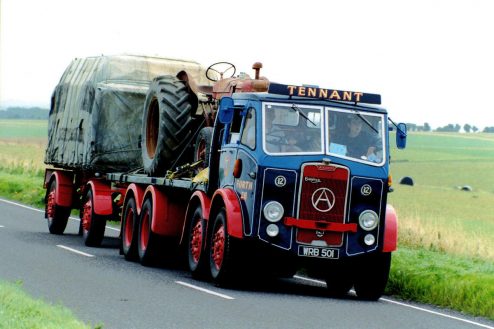 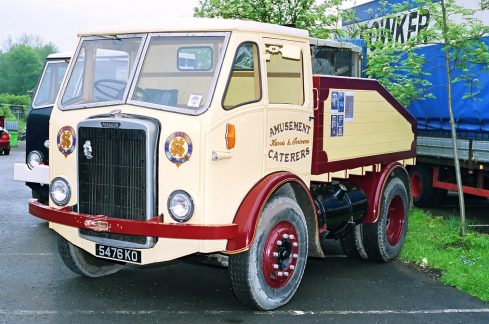 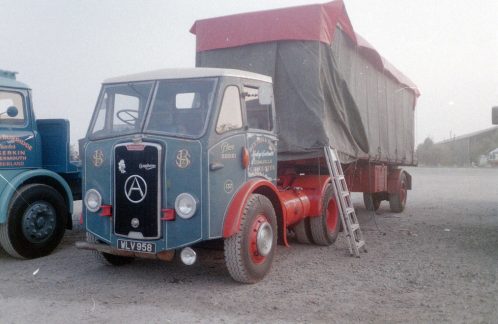