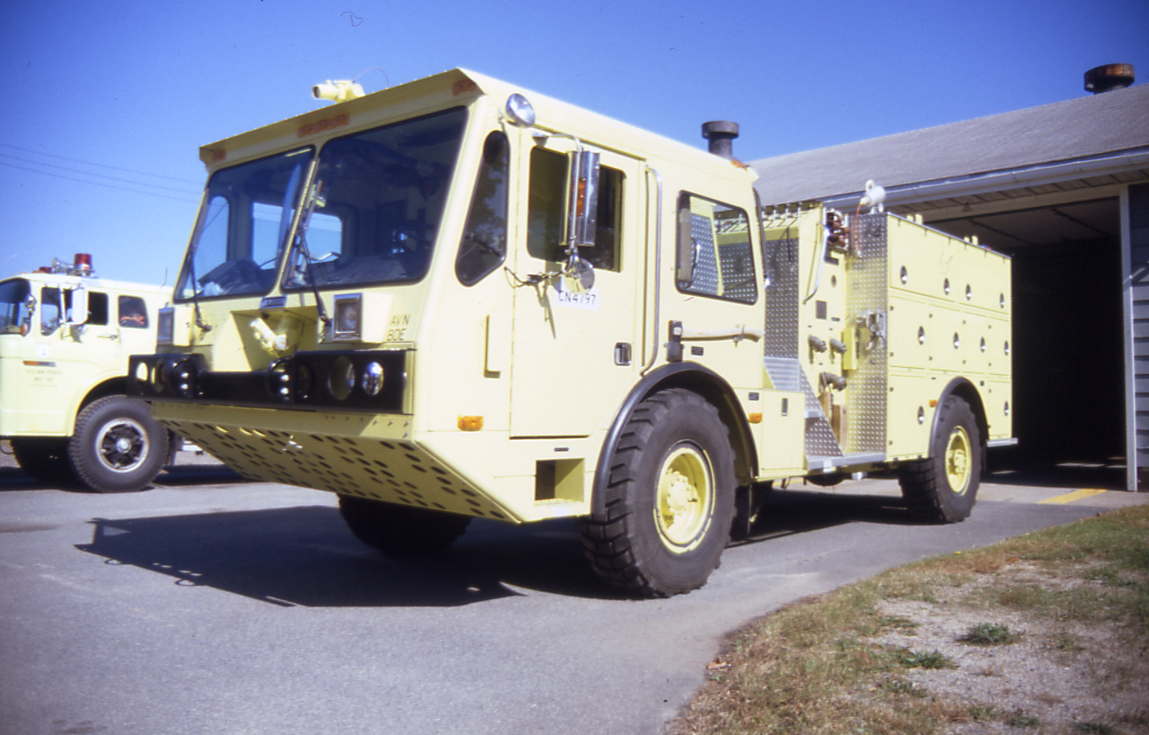 Between 1987 and 1991, Amertek delivered 362 of its stubby CFRV-1 primary response vehicle to the United States Army. Equipped with 600 gallon-per-minute Godiva pumps, the CFRV-1 had 600 or 1000 gallon water tanks depending on structural or CFR role. Two ex-U.S. Army Amertek CFRV-1s were later purchased by the New York City Fire Department (FDNY) for use as brush and hazmat rigs. 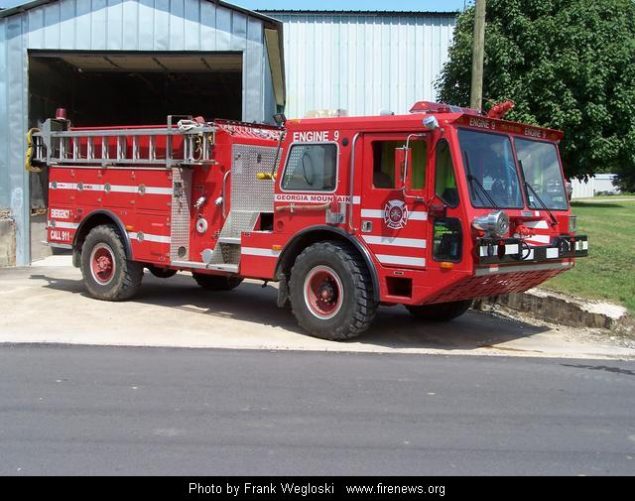 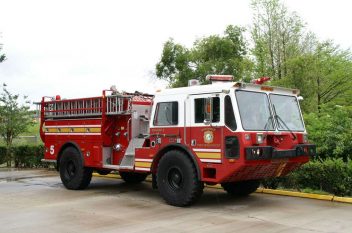 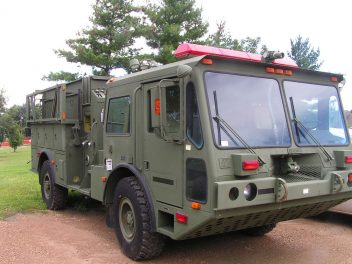 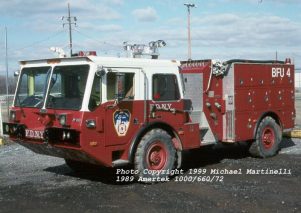 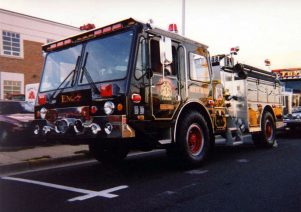 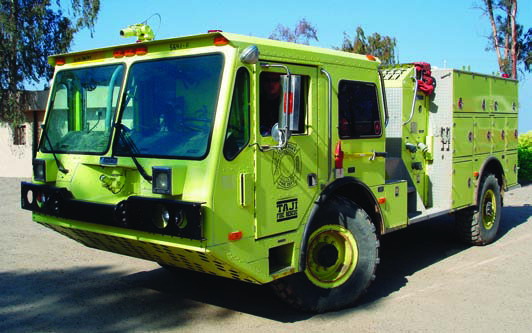 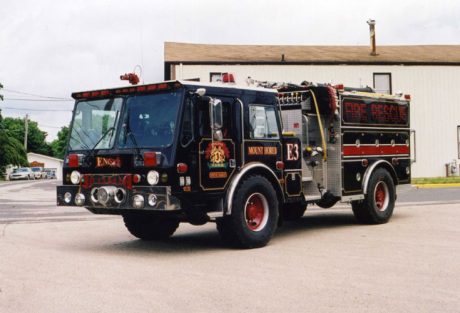 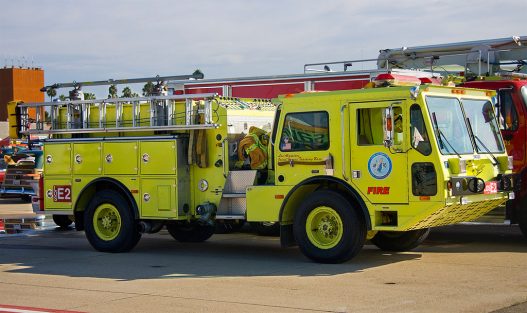 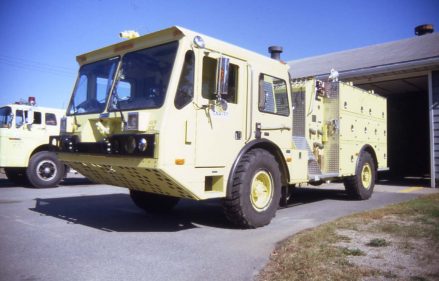 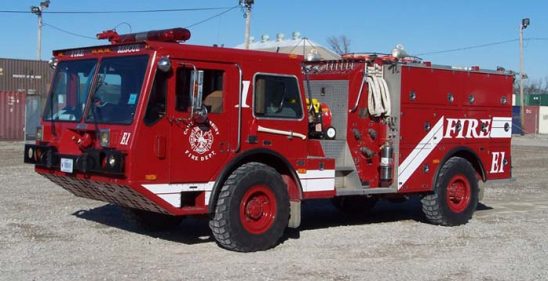 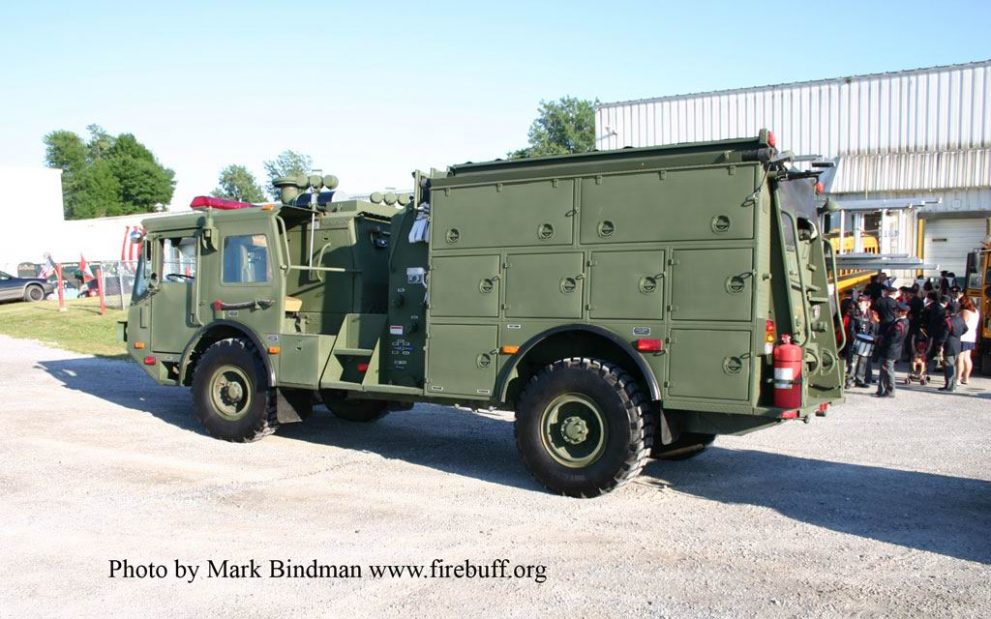