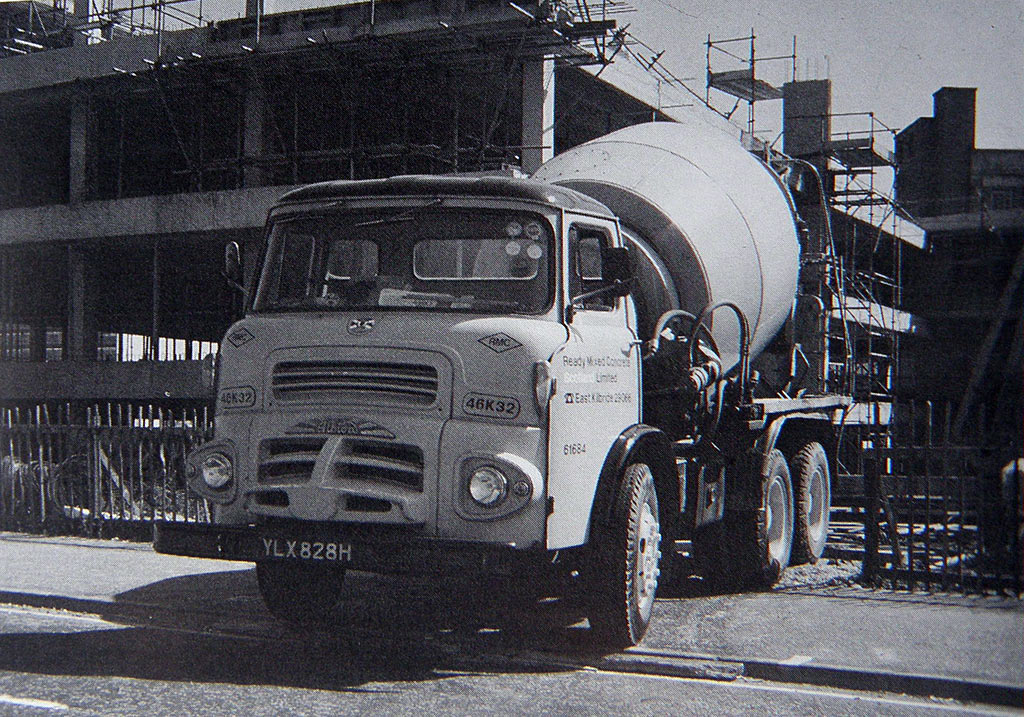 The ‘Super Reiver’ RE229T introduced in 1969 was the production version of the RE129T prototype which appeared a year before. It was specially designed as a 6 cubic yard (4.59 m³) concert mixer and was quite different from the rest of the Reiver range. First, the power unit was the AEC AV505 oil engine of 8.2 litres capacity, which drove through a Thornycroft 10 speed gearbox to twin Albion hub reduction axles.

Also, the drive to the rear bogie was an unusual for Reivers, because used the single shaft layout where the shaft passed through the intermediate axle. In addition to the gearbox was not the usual splitter type, but was of the dual range type, where the range of ratios was progressive from 1st to 10th. The modified lower front grille was required to house a hydraulic pump driven by an auxiliary drive coupling at the front of the engine crankshaft. 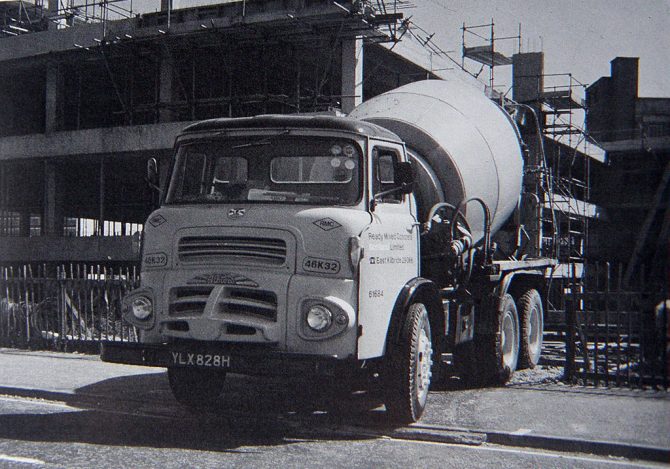 Albion Super Reiver RE229T From the Albion of Scotstoun book 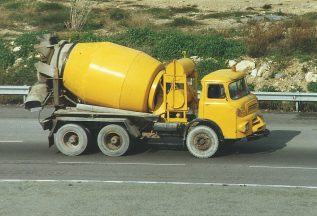 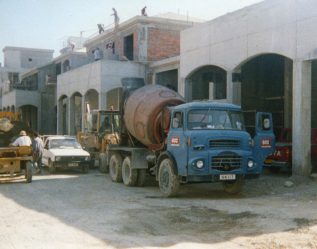