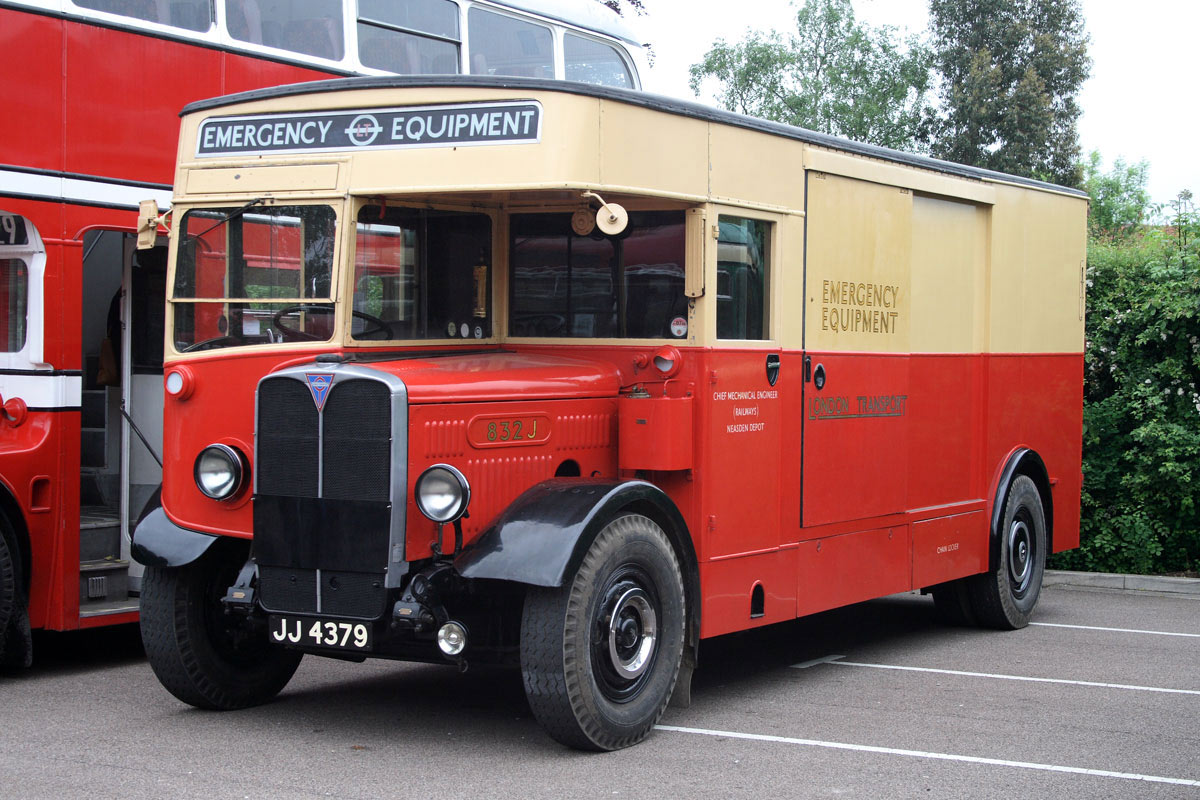 The Regent / Regal bus chassis were good base for making different van conversions. That way, one-floor vans with a huge side door and one-place cabin were produced on the Regent ( model 661 ) chassis. Later, several special vans were produced on the AEC Regent MkIII ( model 0962 ) bus chassis. Thus, two TV van for the BBC company were built in circa 1948. A Merryweather ladder was mounted on the roof. Another company, who used a similar hybrid of bus and van was Garrett & Griffiths as a racehorse transport. 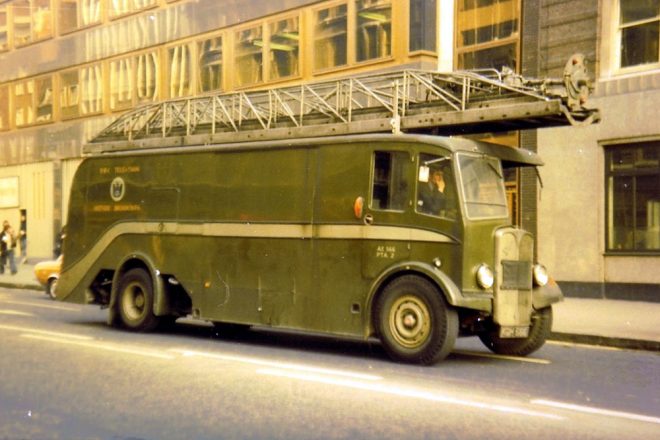 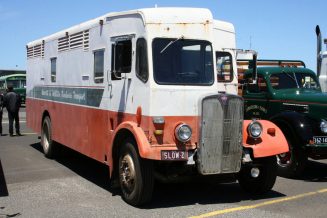 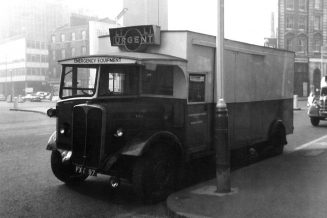 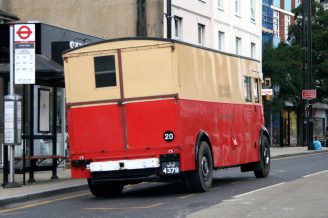 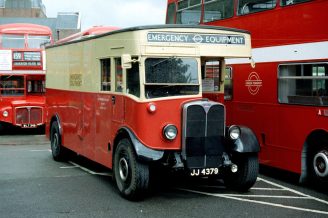 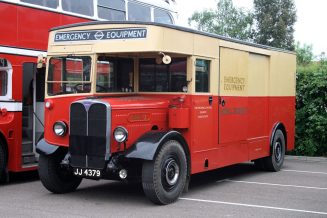 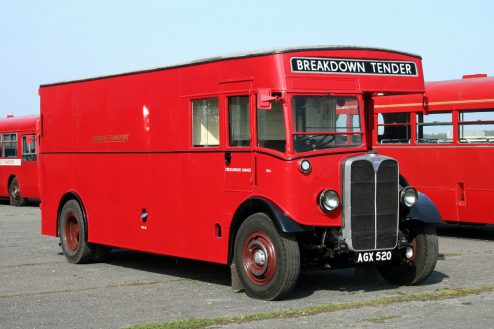 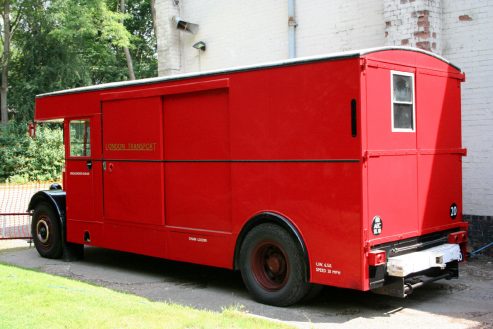