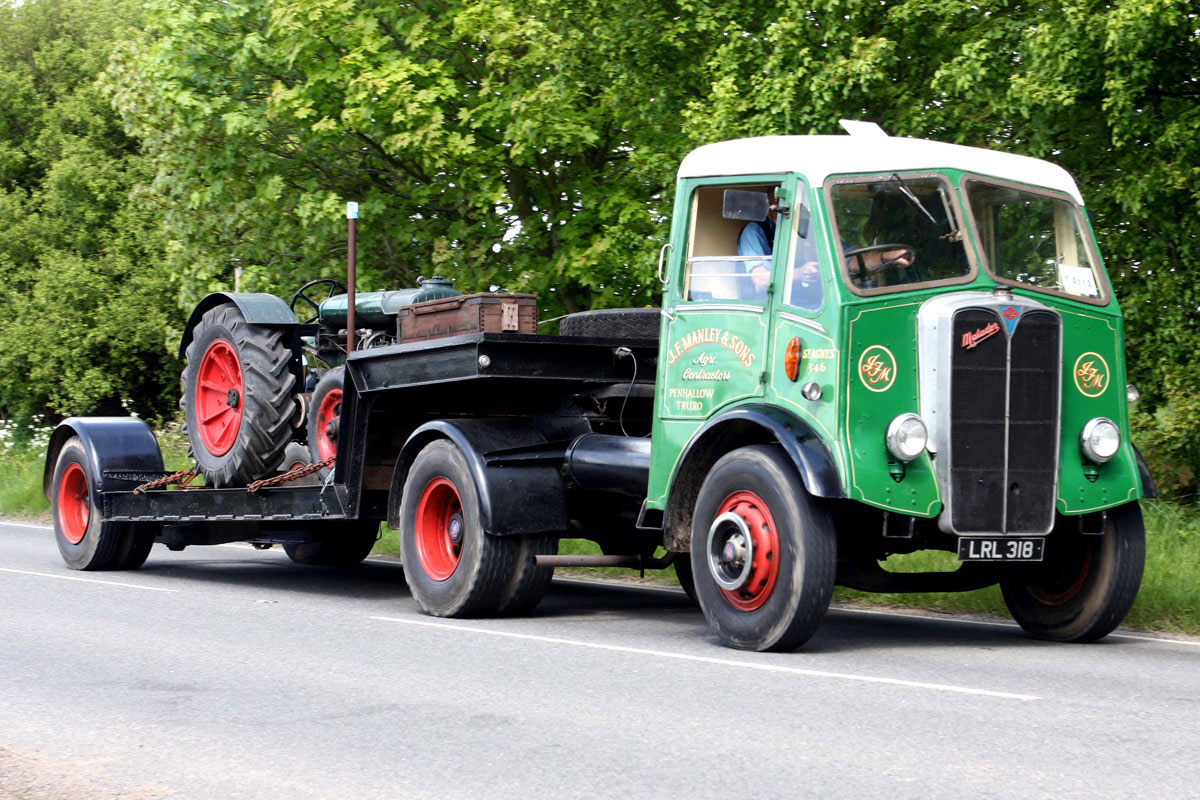 Third generation MkIII of civil version Matador was presented in 1947 It was a 5 ton cab over truck. The 3471 model had been producing only 3 years – from 1947 to 1949. In 1949, the model was renamed to Mandator MkIII (model 3472, 4, 5) and under that name was produced until 1961. The cab was unified with other postwar AEC trucks and had specific bend at the bottom. The tractors Mandator-T also produced. These trucks were equipped with new 9.6 liter 125 hp engines with direct injection. 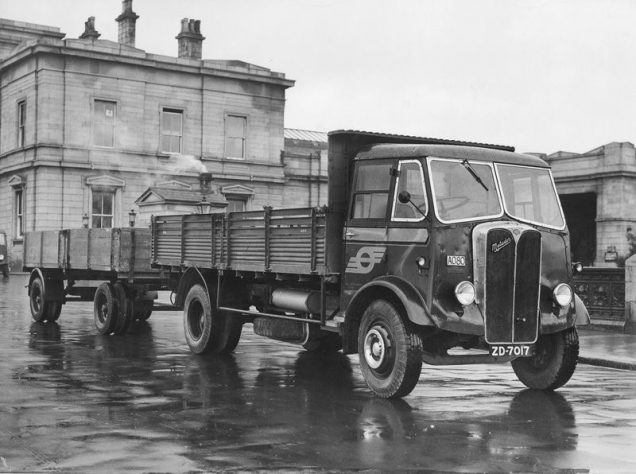 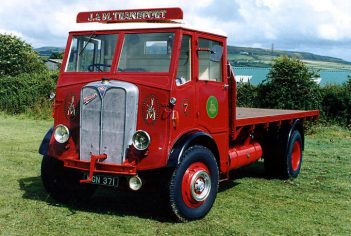 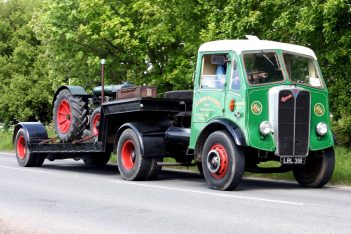 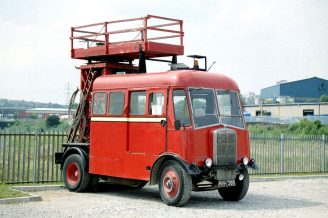 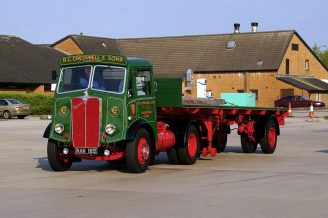 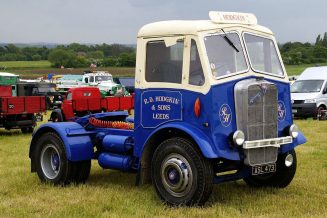 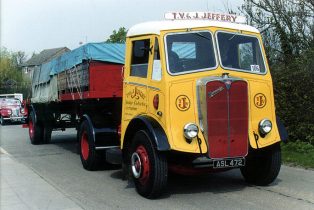 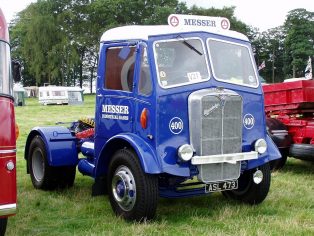 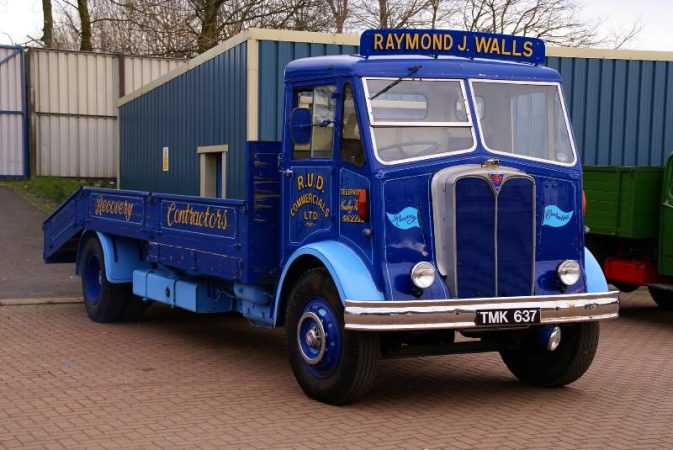 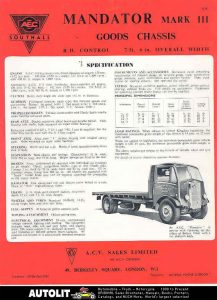 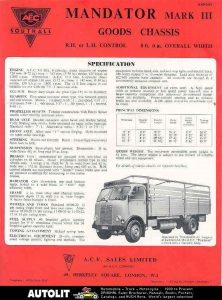 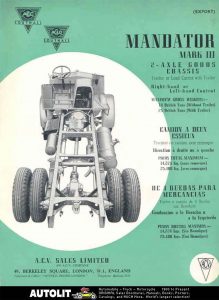