ADVS
USA: 2007 - p.t.
Advanced Defense Vehicle Systems Corporation (ADVS) is a company formed for the concept of designing, developing, and manufacturing defense vehicles as a system of variants that meet current and future requirements of the military, homeland defense, and national security markets. Prior to the advent of ADVS, the company founders’ started, owned, and managed two prior companies, of which ADVS is a direct descendant. All began in 1971, when the Verne Corporation was founded. Since 1988 it was called AV Technology, and then since 2001 - General Purpose Vehicles Corporation. With the company founders’ 40+ years of experience in this field and over 50+ patents and patents-pending, the ADVS vehicle system concept has many significant technical features that are vastly superior to competitor’s vehicle’s features.
Read more 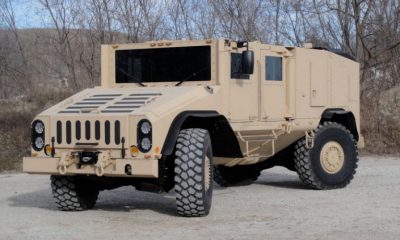 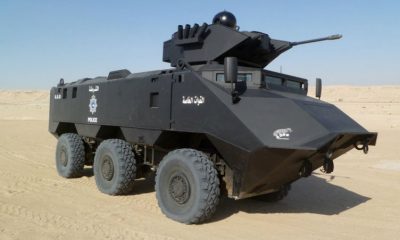