In 2002, after the merger of Daimler-Benz and Chrysler, the company changed its name to Askam Kamyon Imalat ve Tic. A. S., but continues to sell the same trucks under the Fargo and DeSoto brands on the local and export market.

The first new development under the Askam brand was the Fargo Hi-Ex model, which was launched in 2004. The company went bankrupt in 2015, and apparently discontinued all production.
Read more 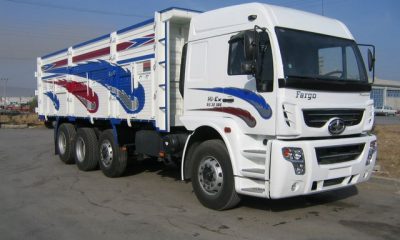 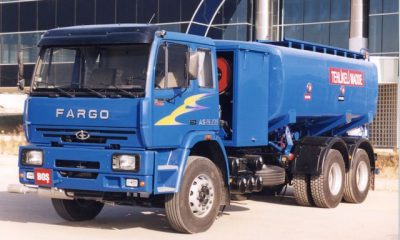 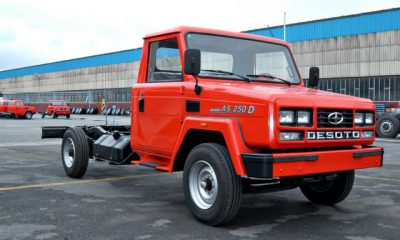 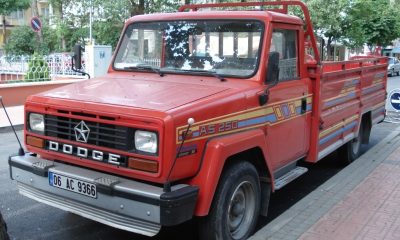 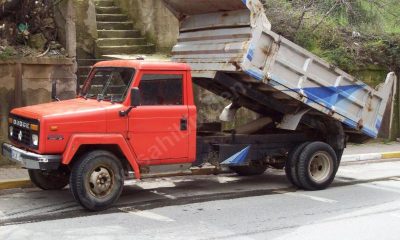 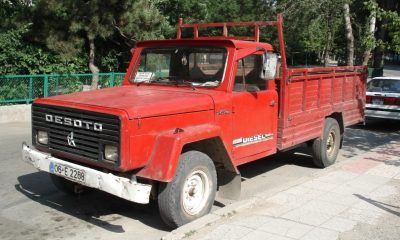 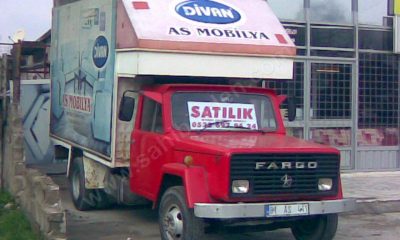 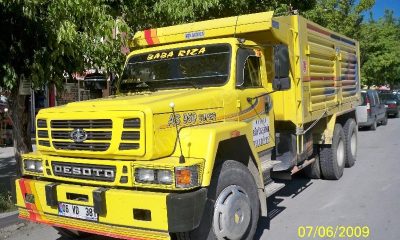 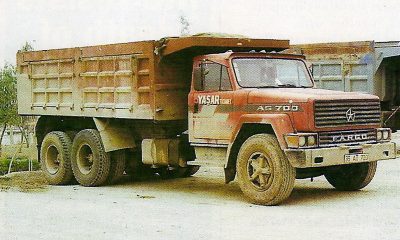 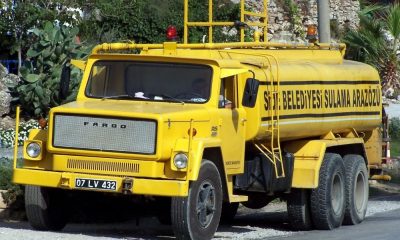 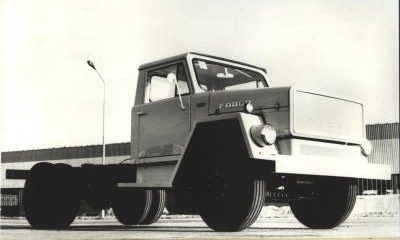 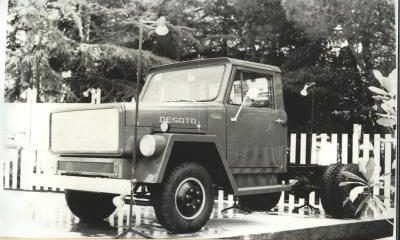 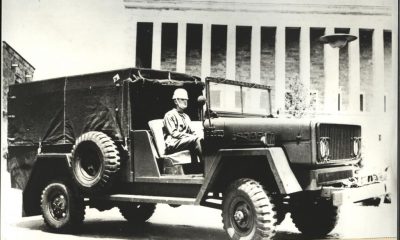